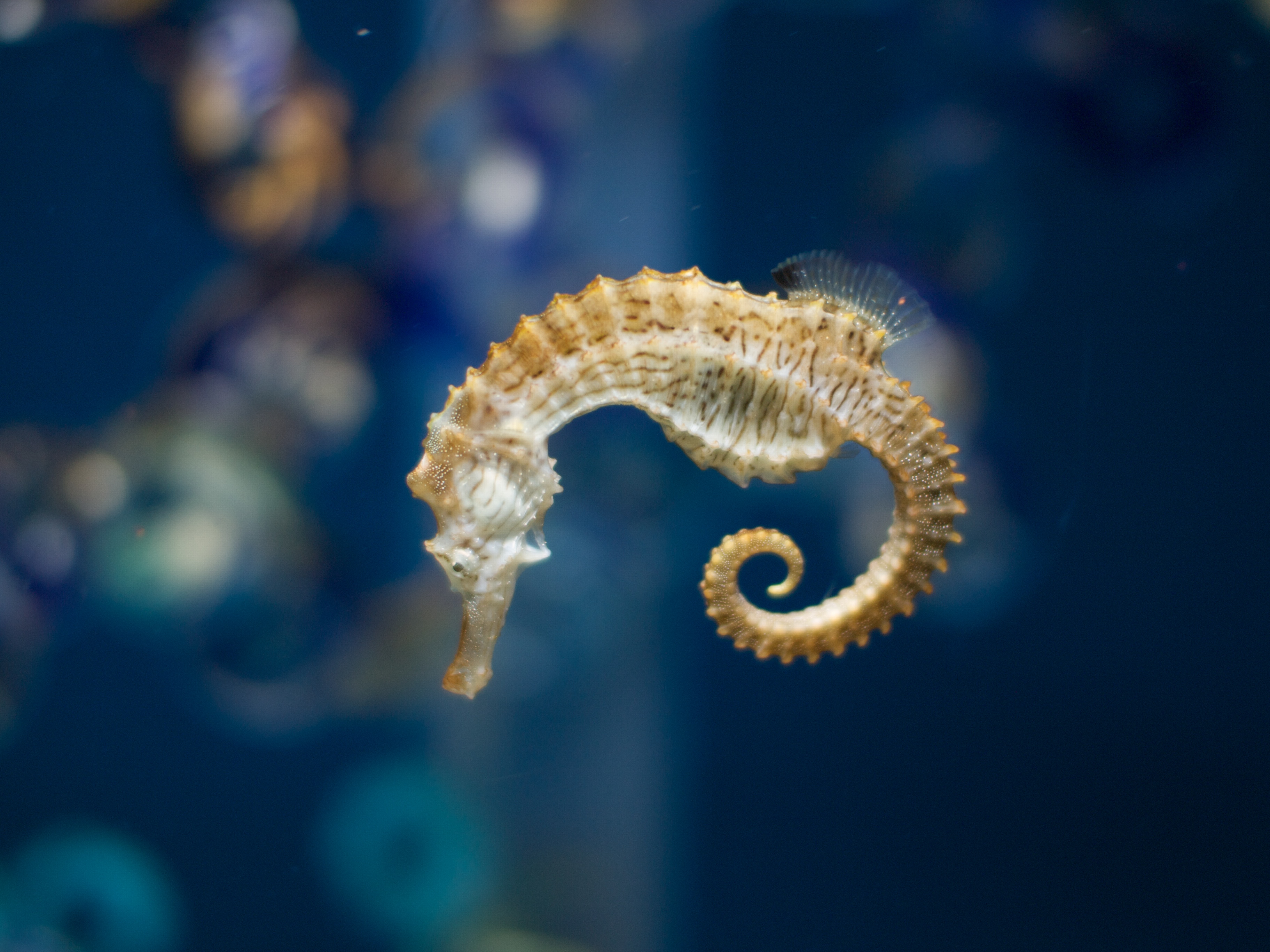 Seahorses, dainty creatures found in shallow waters across the planet, have fascinated us for a long time. Despite having a Greek name alluding to sea monsters, they are beautiful to look at, and have a remarkable array of peculiar behaviors. Their elaborate mating ritual centers around a courtship dance, where the male and female seahorses spiral around each other for up to eight hours. Some species are even known to change their colors during this time. The male seahorse has a pouch, similar to female kangaroos, into which the female seahorse deposits her eggs at the end of the dance — a true reversal of gender-roles from the rest of the animal kingdom. The male then fertilizes these eggs with his sperm and  carry the eggs for an entire month, during which the female makes regular visits to her mate every day.

Even though we know a lot about their reproductive habits, there is still much to learn about this fascinating creature. Late last year, conservationists from the University of British Columbia, the Zoological Society of London (ZSL), and the John G. Shedd Aquarium launched iSeahorse:  a citizen-science initiative where people submit pictures of seahorses they have spotted in any part of the world. Modeled after other citizen science programs for plankton species, wild lions, birds, and other species, iSeahorse is trying to create a platform for people interested in learning about seahorses and allowing them to become a part of a large knowledge gathering mission.