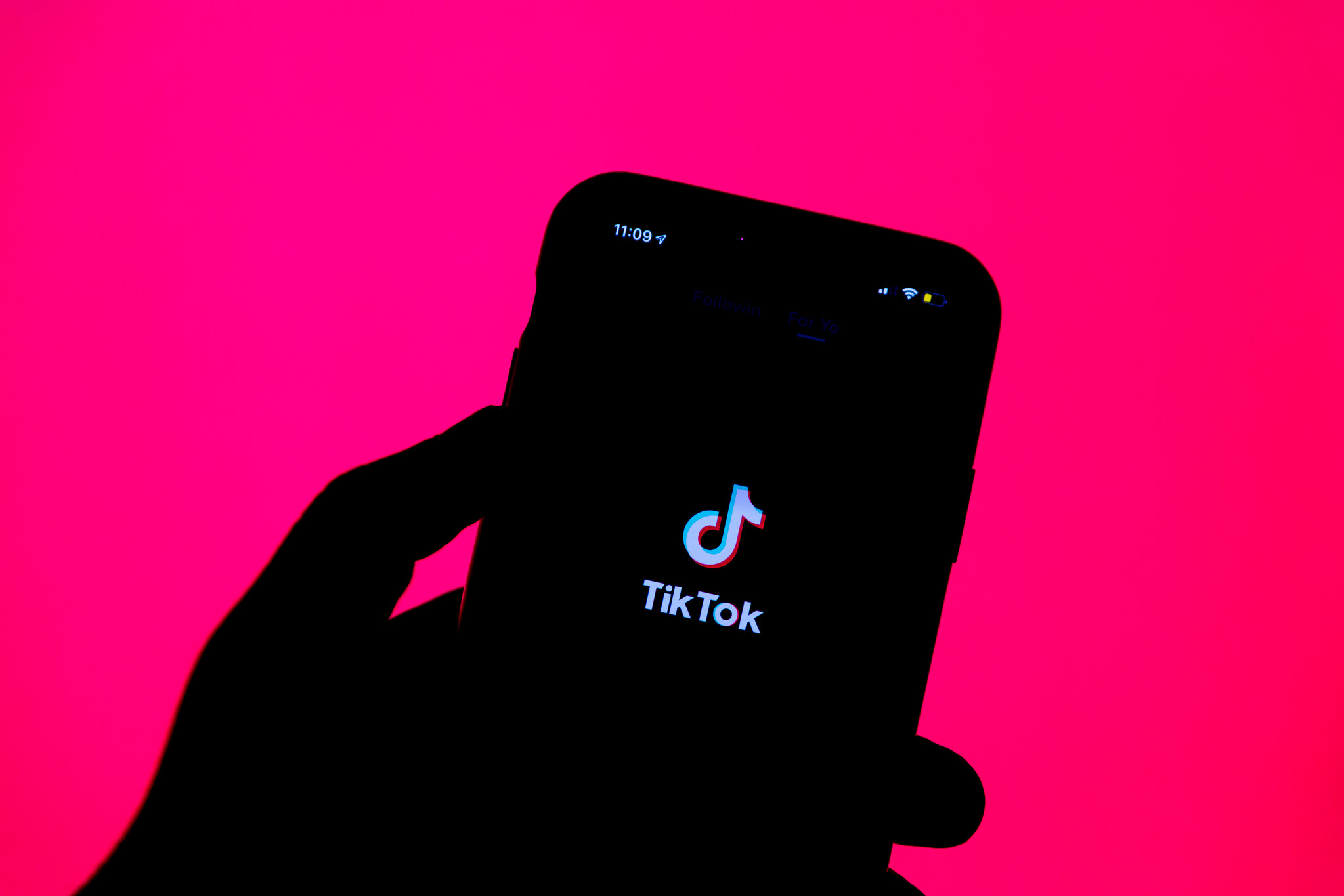 The real story behind the “TikTok tics” 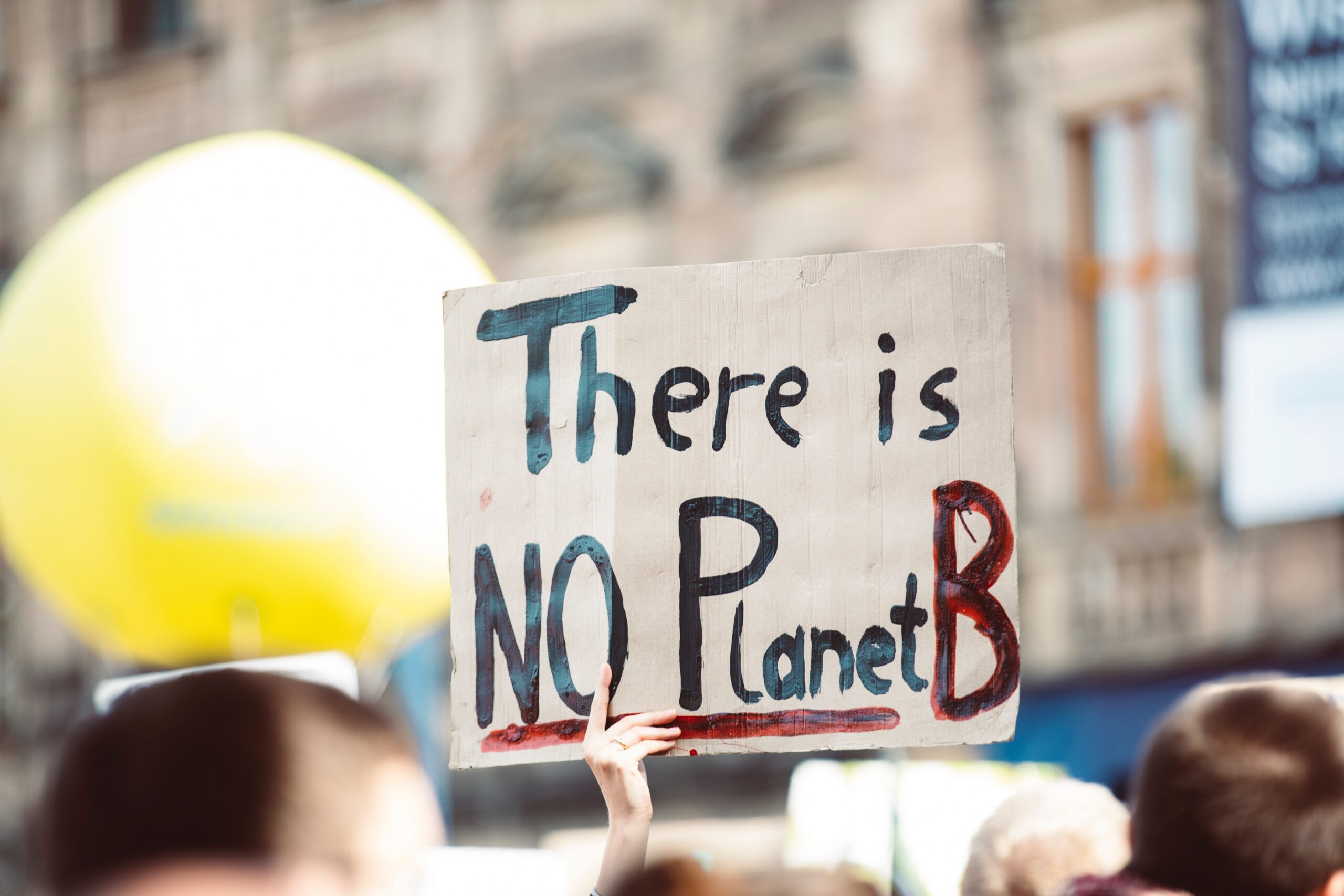 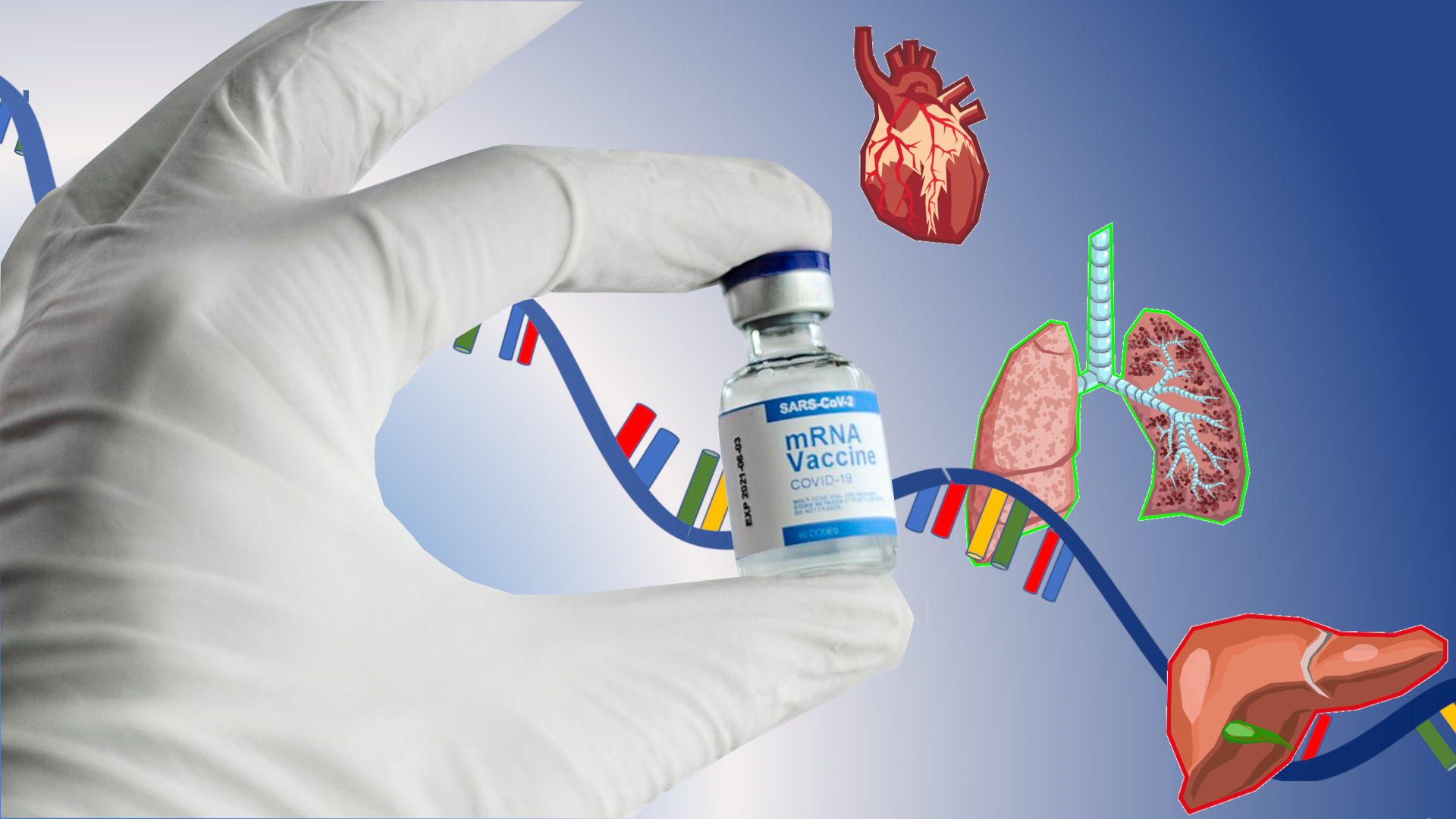 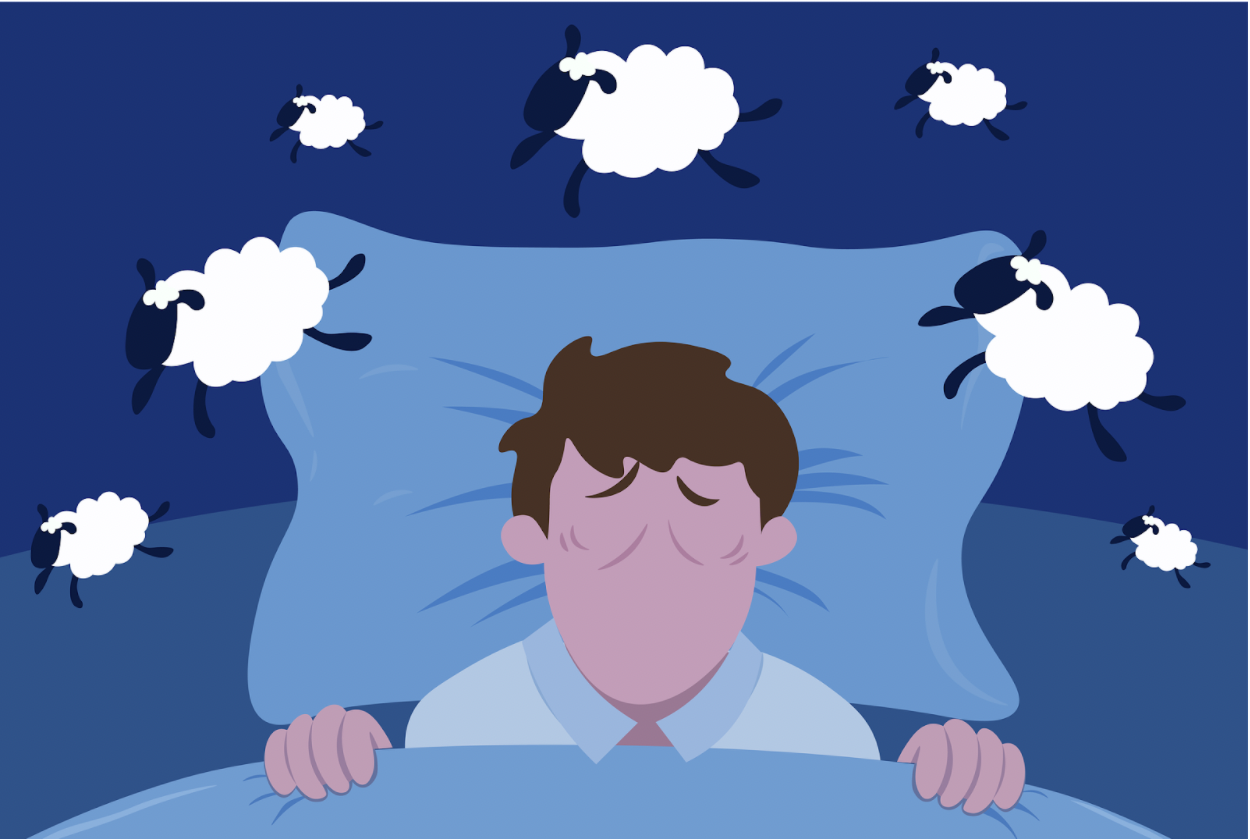 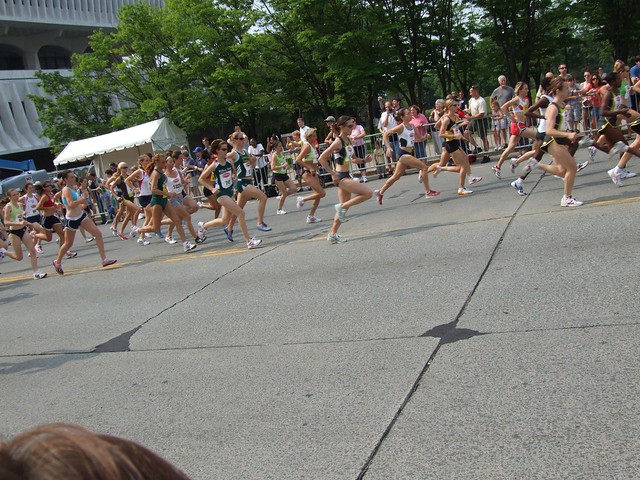 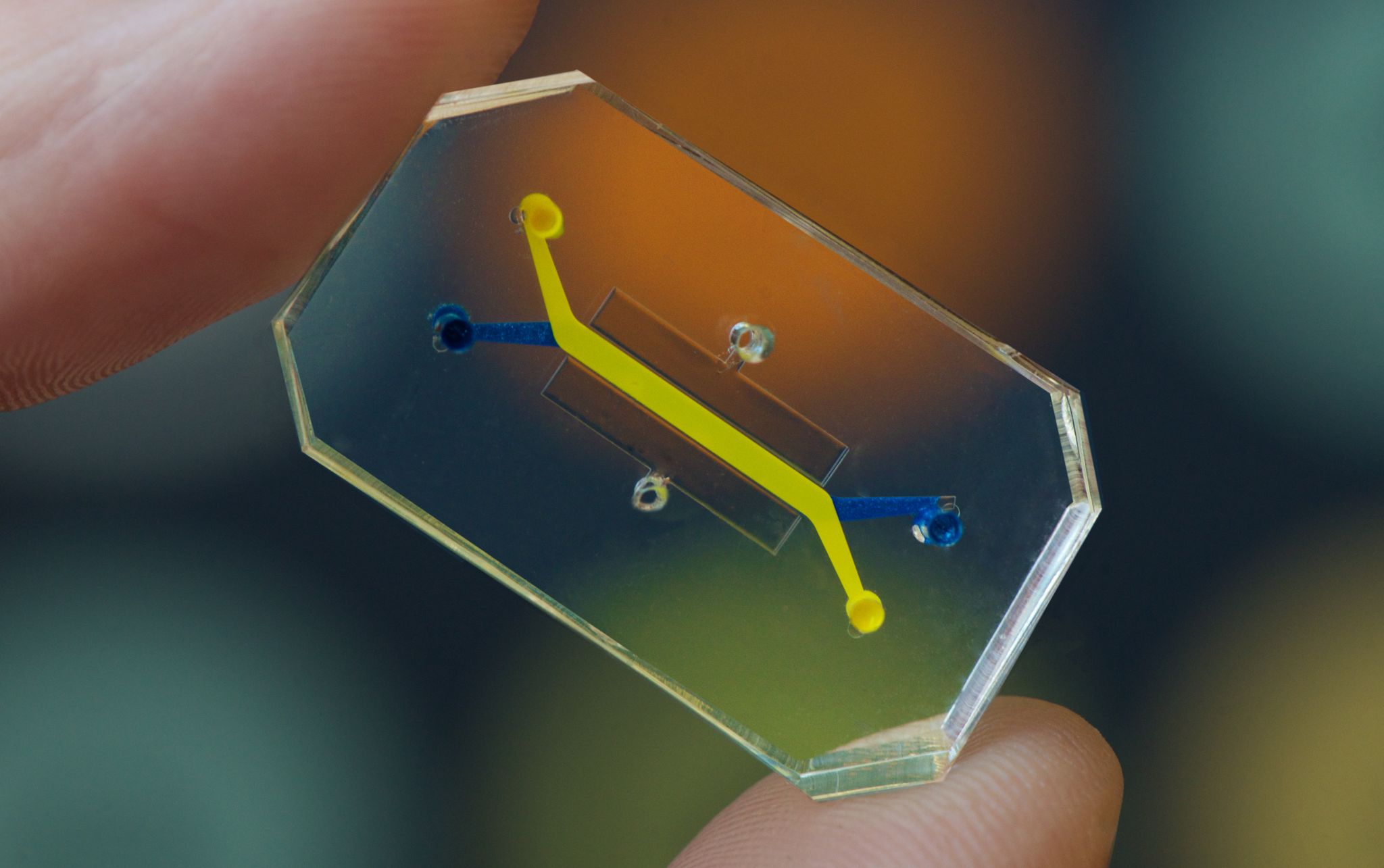 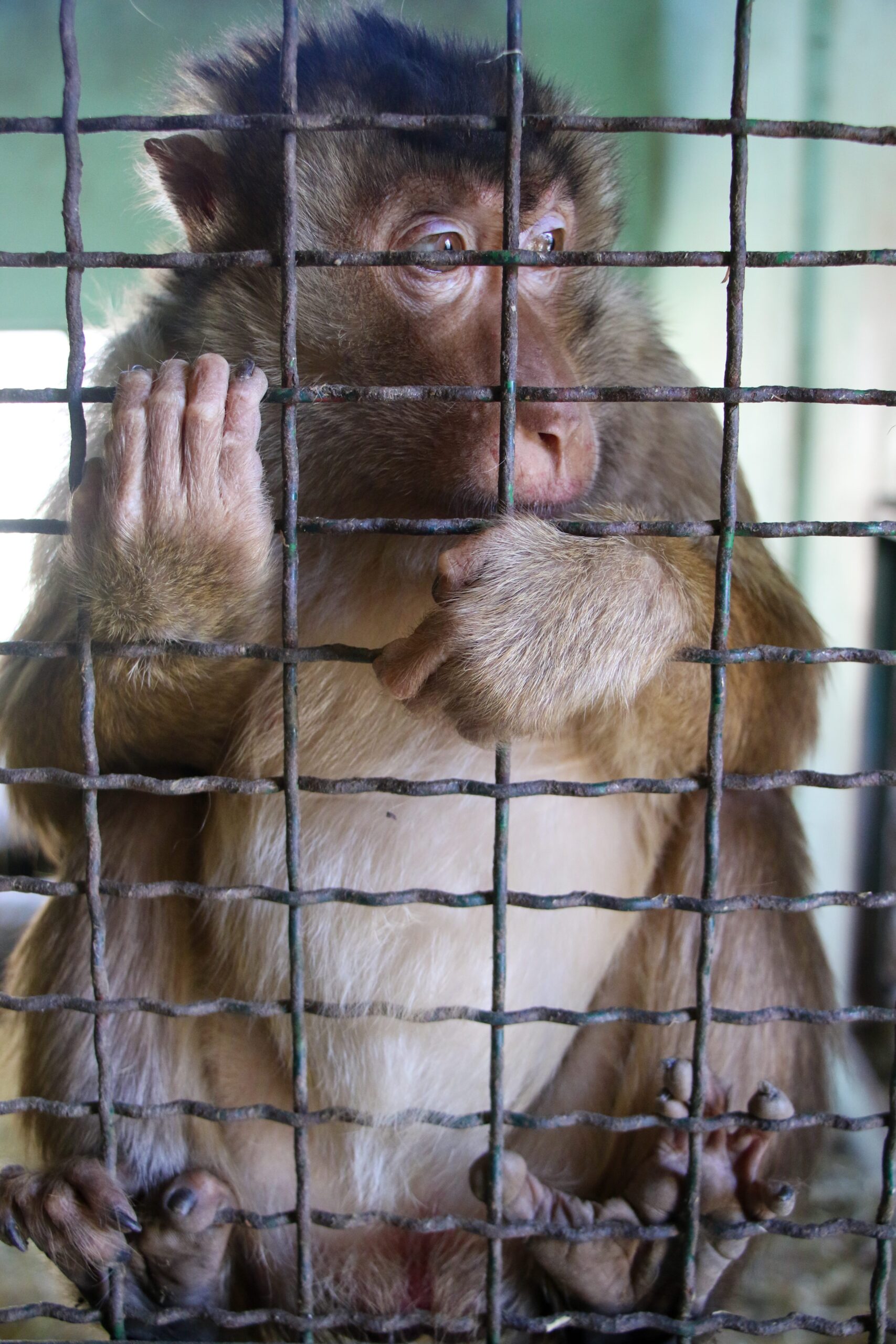 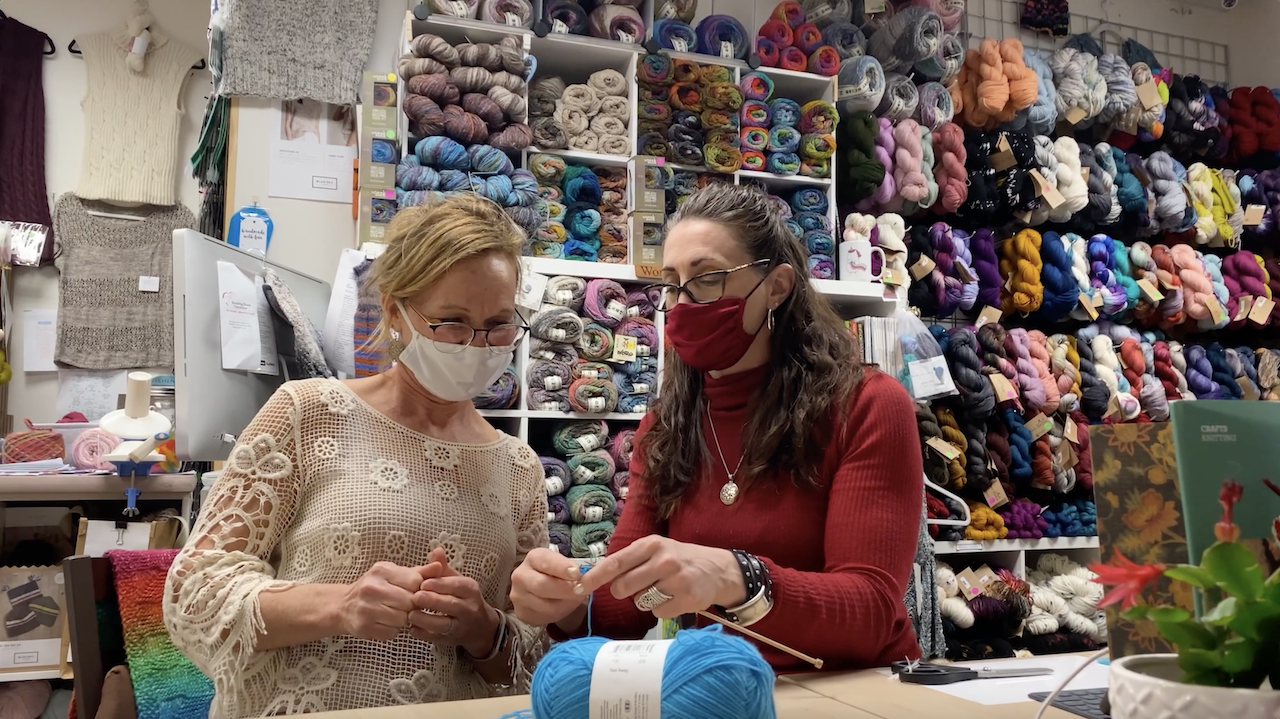 Using knitting to heal, one stitch at a time 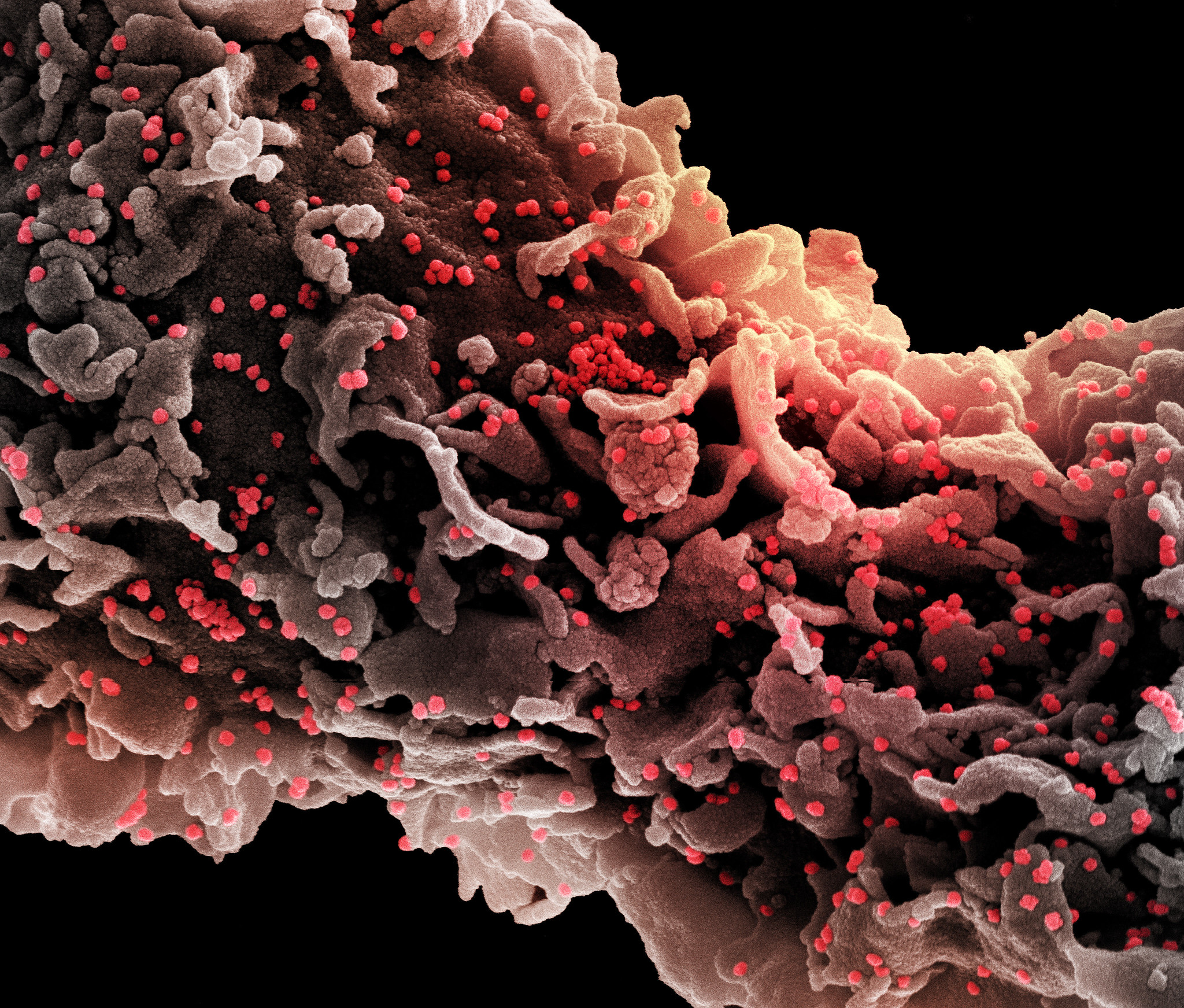 A new blood-filtering device is getting promising results against sepsis, a condition that affects almost as many people as cancer 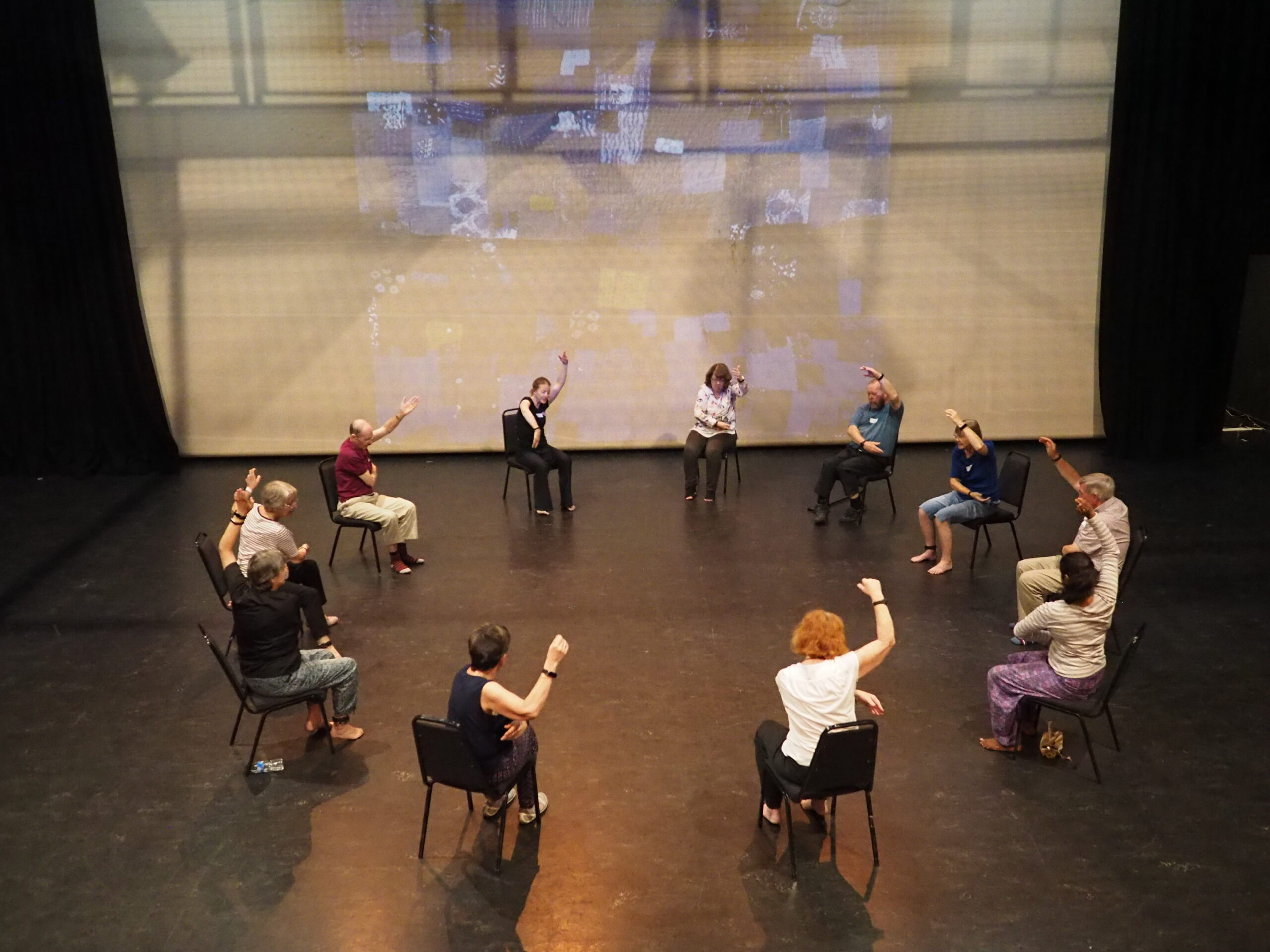 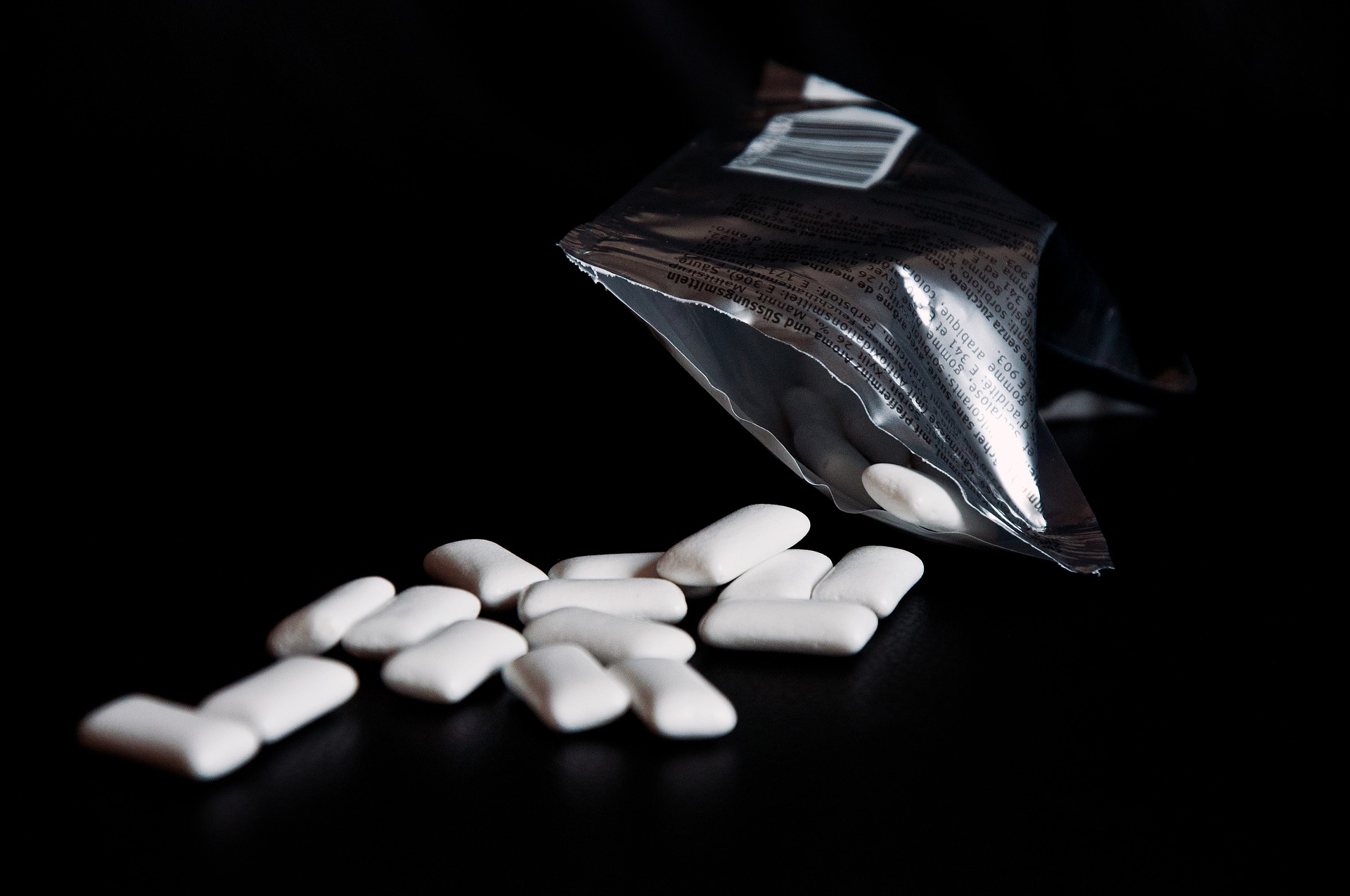 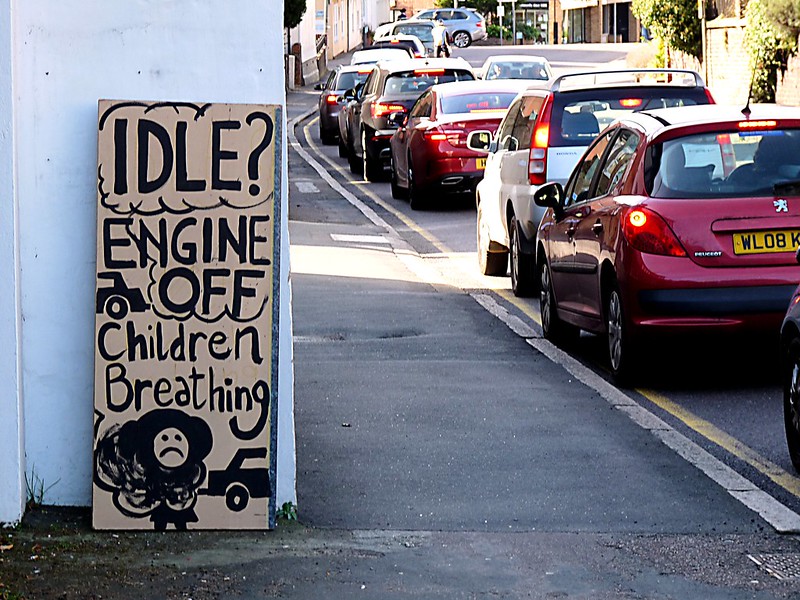