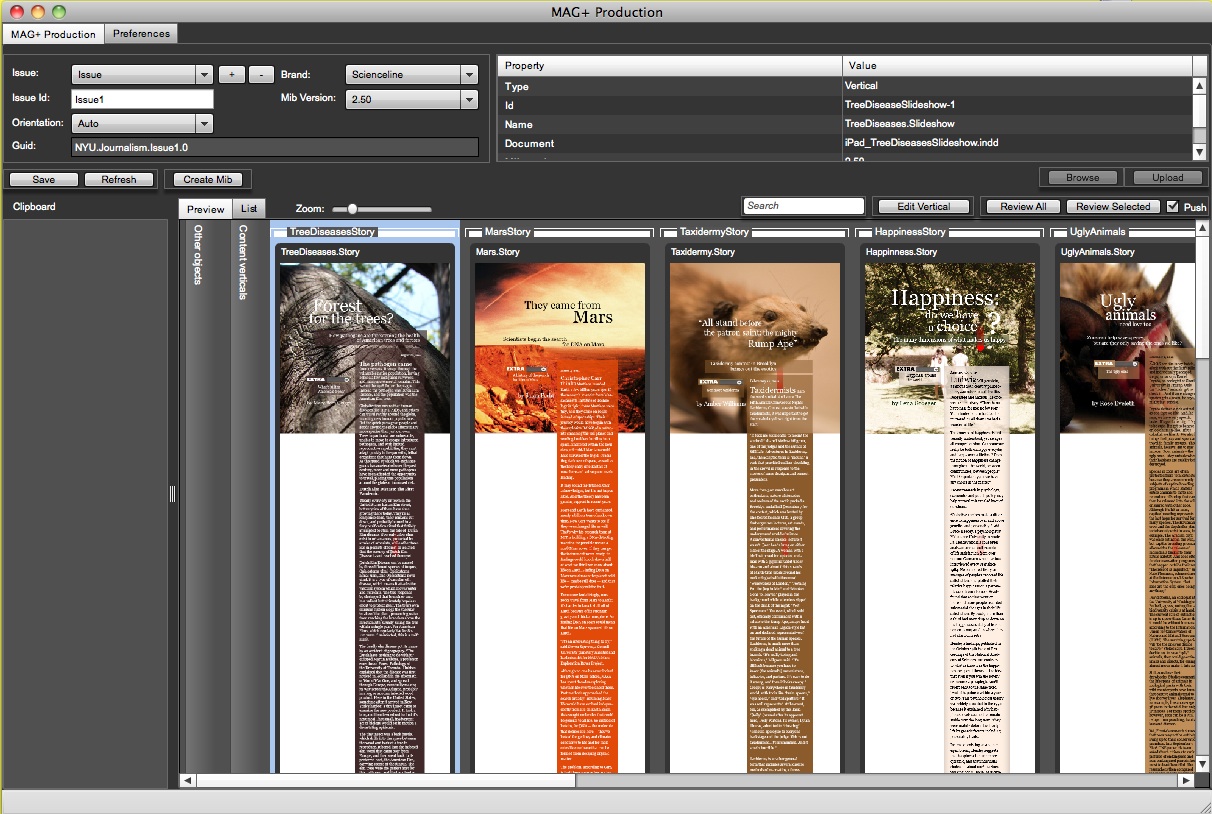 For the past several months, Scienceline’s editors have been slaving away over InDesign files, pulling together a beautiful iPad app. The time has finally come to release their work to the world … but not quite yet, because we still need to get final iTunes approval before it appears in the store. But in the meantime, feast your eyes on one of the many goodies that will be packed in along with our stories.

Presenting:
Beer. You probably drink it, but what is it?
an accompaniment to Ritchie King’s profile of brewmaster Garrett Oliver.

What the heck is beer anyway? from Scienceline on Vimeo.

The narrator has mispronounced the word “wort”. It’s spelled wort but said “wert”.

Also, only the female humulus lupulus flower cones are used!

Lovely concise explanation of the brewing process, though!