“Okay, but just remind me”

Scientists are figuring out the mechanism behind “chemo brain” 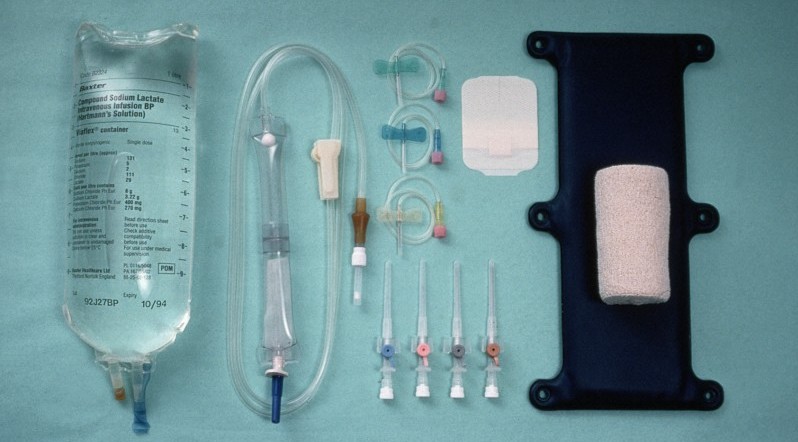 How Does Your Brain Keep Track of Time?

It’s something parents say all the time: “remind me.” Remind me to put that money into your bank account. Remind me where you’re going tonight. And my personal favorite: remind me, why I am paying for this again? Even though we no longer live in the same house, I feel like if my mom asks me to remind her about one more thing, I will explode.

My stepfather Allan never, ever asked me to remind him about anything. It was probably why we got along so well. But when he was diagnosed with esophageal cancer two years ago, he started forgetting everything – and I mean everything: why he had walked into a room, what he was trying to write down, when he was supposed to pick me up.

When I would ask him about this, or that, or why he left me standing outside the train station for a half-hour, Allan would just say, “Oh, it’s just the chemo brain.”

Chemo brain does not sound very scientific, so at first, I thought my parents were making it up. I thought it was one of those things parents just say to placate their children when they feel as helpless as a family does when someone is diagnosed with terminal cancer. I actually thought to myself, “Let’s just go along with this ‘chemo brain’ business, and make everyone happy.”

But I was wrong. Chemo brain is a recognized term for the mental fogginess that some cancer patients feel after chemotherapy treatments. Cancer, and its harsh therapies, can affect the brain in a number of ways, including confusion and inability to remember tasks. But the specific cause of chemo brain has always been hard to pinpoint.

A new study, presented at the November annual meeting of the Radiological Society of North America, is apparently the first of its kind to identify the particular physical mechanism behind chemo brain. The study, lead by Rachel Lagos, a resident at the West Virginia School of Medicine, used PET/CT scans to see what was happening in the brains of cancer patients who were complaining of chemo brain symptoms. Previous studies had used MRI scans, which can reveal the physical structure of the brain, but don’t provide any information about the way various regions of the brain are functioning. But PET/CT scans do.

Using PET/CT scans, Lagos and her colleagues observed a decrease in metabolic activity in the brains of chemo patients – basically, their brains were working less. The specific area of the brain that was most affected was the frontal cortex, a region associated with planning and prioritizing. This would explain why Allan experienced chemo brain – why he found it hard to do tasks in the right order, and why he started asking me to remind him of things. Allan knew he wouldn’t be able to plan correctly.

This is an important step forward in understanding the effect of chemotherapy on the brain, Lagos says. And by understanding exactly what is happening in the brain, this knowledge could improve a patient’s treatment. Allan had chemo brain, and it wasn’t something my parents made up. It’s real. And although Allan has passed, I’m sure he’d be glad to know what he was feeling, although annoying, wasn’t imagined.

Caitlin Davis is a recent graduate of Simmons College, where she received a B.A in English and a minor in biology. Despite her often-hilarious fear of needles, Caitlin has managed to become interested in medicine and reading about its biological properties. She is looking forward to learning more about all aspects of science journalism during her time at SHERP.

I love how you merge new research with personal stories. Narrative science writing at its best! I will be sharing this article with the students in my anatomy class.