The impending crisis you haven't heard about 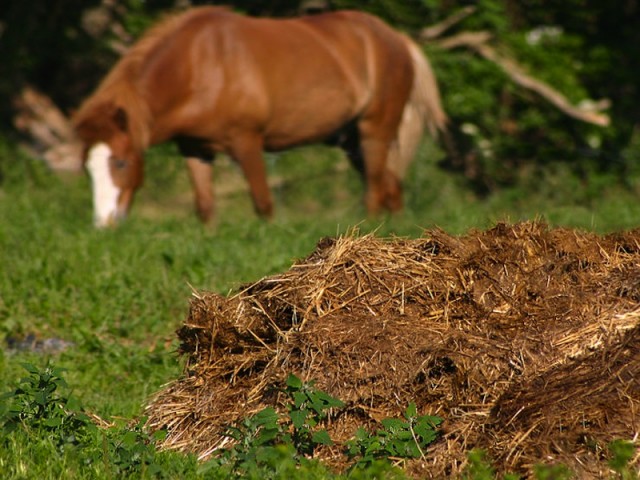 Human and animal waste, which are rich in phosphorus, must be better utilized to prevent a global shortage in phosphorus. [Image Credit: Malene Thyssen]

The Power of Poo

Financier-turned-environmentalist Jeremy Grantham has a reputation for extremely accurate predictions. As the chief investment strategist of Grantham Mayo van Otterloo, one of the world’s largest fund management companies, he deftly steered investors away from financial ruin in the collapse of the housing bubble in 2008 and the Internet bubble almost decade earlier.

Now Grantham sees a new crisis on the horizon, this one caused by a shortage of a vital commodity people don’t think much about: phosphorus. “We have to change our agriculture to use dramatically less phosphorus,” Grantham told an audience of about 75 at Columbia University’s Casa Italiana on September 30. “You can’t make it. We mine [it], so we’re depleting [it].”

Vital for life, phosphorus is part of the structure of DNA and absorbing and using vitamins. Our bodies, Grantham says, are 0.5 percent phosphorus, mostly concentrated in our bones and teeth. The element is crucial around the world because it’s used in fertilizers that add essential nutrients to depleted soil, he explained.

It’s phosphorus’ limited distribution, consolidated in a few dried-up oceans, that is particularly concerning to Grantham. He said 77 percent of the world’s entire phosphorus reserve is in Morocco, which has a “semi-reasonable king who owns all the phosphorus.” Given the instability in the Middle East, though, Grantham believes that Morocco is “quite likely” to become destabilized, which could spell trouble for agriculture worldwide.

Mining, as it turns out, is not the only way to extract phosphorus. A  recent paper from Belgium’s Centre Europeen d’Etudes des Polyphosphates, the research arm of the European phosphate industry, argues that if the price of phosphorus rises, recycling it from human and animal sewage will become more attractive. In fact, several recycling plants have already been proposed in Canada, the United States and the United Kingdom to extract phosphorus from human wastewater.

Grantham is known for championing investments in renewable energy sources like solar and wind, but in his talk at Columbia he offered no concrete ideas for how to address the looming phosphorus shortage through recycling or other innovative technologies. That frustrated some audience members, including Davis Cherry, a development officer with the EastWest Institute in New York. “He left it like a cliffhanger,” Cherry said, “He offered no specific solutions.”

But Grantham did mention two “saving graces” for the future of natural resources: the falling global fertility rate, and drastic improvements in renewable energy sources. Solar and wind energy, he said, will soon be economically competitive with fossil fuels, and will even be adopted by today’s worst polluters. This prediction may help forward-looking investors and bring more economic vitality to the green energy industry.

Despite this glimmer of hope, his overall message is clear: resources are finite, and humanity must proceed with caution. “We’re behaving like all the civilizations that ran themselves off a cliff, with amazing hubris,” he said. “But now we’re one global civilization. We have to be careful.”