The smell of death 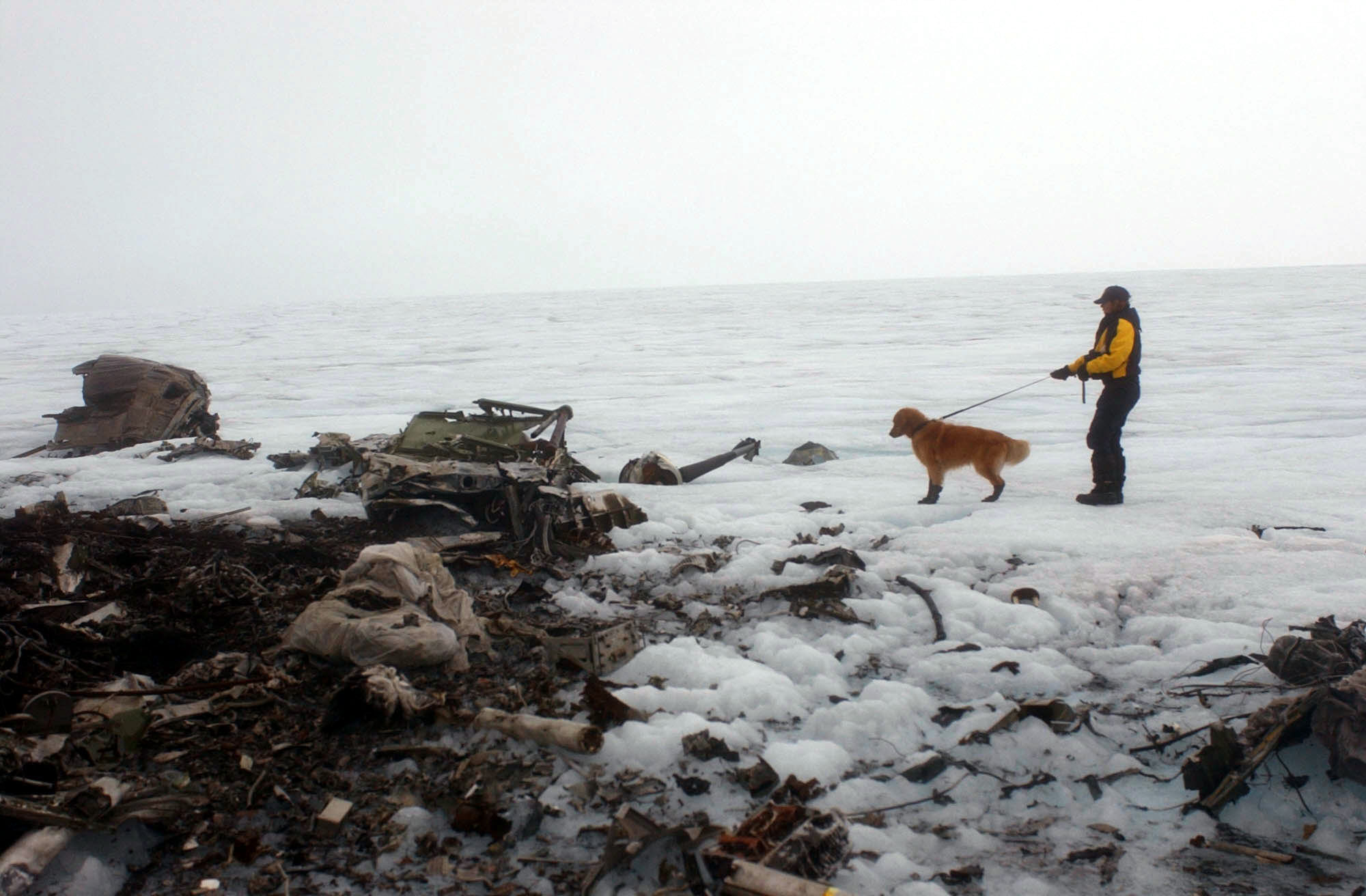 The crisp, earthy wind in the woods shifted and suddenly carried the pungent odor of a dead animal. In my disgust, I shied away and narrowly missed stepping on a decaying raccoon. Saved by a nose. I shudder to think about what would have happened if I’d had a cold.

Death’s distinctive smell saved me from near disaster. Despite its instantly recognizable odor, the scent is extremely complicated, with four distinctive stages and a highly variable chemical makeup.

Over 800 chemicals make up the smell of death, according to Anna Williams, a forensic anthropologist at the University of Huddersfield in England. About 480 have been identified for human death alone. Not just for the morbidly curious, death smell is a powerful tool for police and disaster workers, who use specially trained cadaver dogs to help locate missing bodies. To improve training for these dogs, researchers have been working to identify the chemical composition of death. They hope to find a unique cocktail of chemicals that dogs could learn to associate solely with corpses.

But building a recipe of the smell of death is still a rough science. Although we have an idea of some of the chemicals that make up the death smell, we’re still just scratching the surface, according to Williams.

In her work with the police and assisting in scent-training cadaver dogs, Williams and her team have noticed that the skills and sensitivities of individual dogs vary greatly. A good cadaver dog has a strong work ethic and a great sense of smell. Two cadaver dogs can interpret a smell differently, just like two people can.

“If you were given an artificial rose, you might say ‘oh, that smells of rose,’ but somebody else might say ‘that smells of bananas,’ because it’s triggering a different response,” she says. Smell identification is subjective and based on individual experience. Williams hopes that instead of training dogs using decomposing tissue, a chemical combination could be created in a lab. This would make training easier, more standardized, and lead to dogs that are better at finding lost bodies.

Achieving this death smell cocktail is extremely difficult for several reasons. First, there are multiple stages of death, and each one has a slightly different chemical signature according to Arpad Vass, a forensic anthropologist at the Law Enforcement Innovation Center at the University of Tennessee. These stages are further altered by environmental conditions: moisture, air temperature and treatment of the body.

Despite this variability and complexity, some of the most important scents in different stages of decomposition have been identified by researchers like Eva Cuypers, a forensic toxicologist at the Catholic University of Leuven in Belgium. These researchers can even name consumer products that mimic those odor ingredients. However, the overall proportions of the various death smells are still uncertain.

Some of these component compounds are not discernable to the human nose, but others have strong and sometimes surprising scents. A large number of them are potentially dangerous: they are flammable, carcinogenic or, in the atmosphere, ozone depleting. In death, they’re occurring naturally and at low concentrations, but attempting to physically mix this scent could be extremely dangerous — so don’t try this at home!

Still, if you ever wondered what you were reacting to as you avoided a decaying raccoon, here are recipes drawn from Vass’ odor mortis representing the common scents that make up the various stages of the smell of death.

The general death smell varies based on the stage of decomposition, which occurs in four distinct stages — each with a slightly different scent profile. It remains in the background of all death smells. Here are some common products that mimic the odors of those chemicals:

The first stage is characterized by bacterial action in the body. Externally, the body will not look terribly different, but the smell is already distinctive. The overall odor can be generated by these products:

The second stage of decomposition, when the body bloats with gas, has a powerful and unfortunately familiar human smell as bodily fluids are pushed out of the body. The odor will change based on the environment: heat, moisture, and variation between personal body chemistry. The odor can be generated by:

The stage of active decomposition — the terrifying moment in the woods with a partially-exposed raccoon skeleton — has a particularly broad scent profile. Often there are multiple chemicals with similar smells. In this stage, there are multiple chemicals that make up the smells of gas, freshly cut grass, whiskey and bananas. These are the products that generate some of the overall smell:

In the final stage of decomposition, only the skeleton remains. The smell here is not as strong, but a number of chemicals from earlier in the process return. Here are products that make the overall scent:

Plus these returning chemical scents:

Does a person’s race or ethnic group or location change the chemical composition?

Great story! The recipes are fascinating, and I appreciate the links. Dogs most certainly have a nose for death. The stinkiest things are the ones that they want to roll in—perfume of sorts. Again, great piece, and it makes me want to read more on the topic.

Great story! I love that Windex made it into a death smell recipe!

Another excellent article by Ms. Sabin! I enjoy the wide range of topics this science writer researches. I rarely read about science, so these articles are all elucidating.

Why aren’t cadaverine and putrescine included?

In answering Jeff from comment 1. I would say yes. I was an embalmer for several years and have personally experienced the odour of approximately 8000 corpses throughout the first 3 stages of decomposition. One day I noticed the perculiar odour of a stage 2 corpse and since that day had detected something comparable in other corpses of similar ethnicity. Over time I could distinquish between races by their distinctive odour fairly convincingly. I found this website trying to find evidence of forensic science utilysing the distinctiveness of corpse odour to identify race. Maybe it is mainly to do with the preferential diet of each race rather than their genetic makeup per se. At any rate Im actually amazed to find someone else who has asked this question. To my knowledge, theres really nothing much to find in Google.

“Doctor, I knew a man whose fart smelled
As familiar and as nauseous as mine,
And who, in just a few months was felled
By an illness mysterious and malign.”

How does one remediate the smell in an apartment after a body decomposed for 10 days?