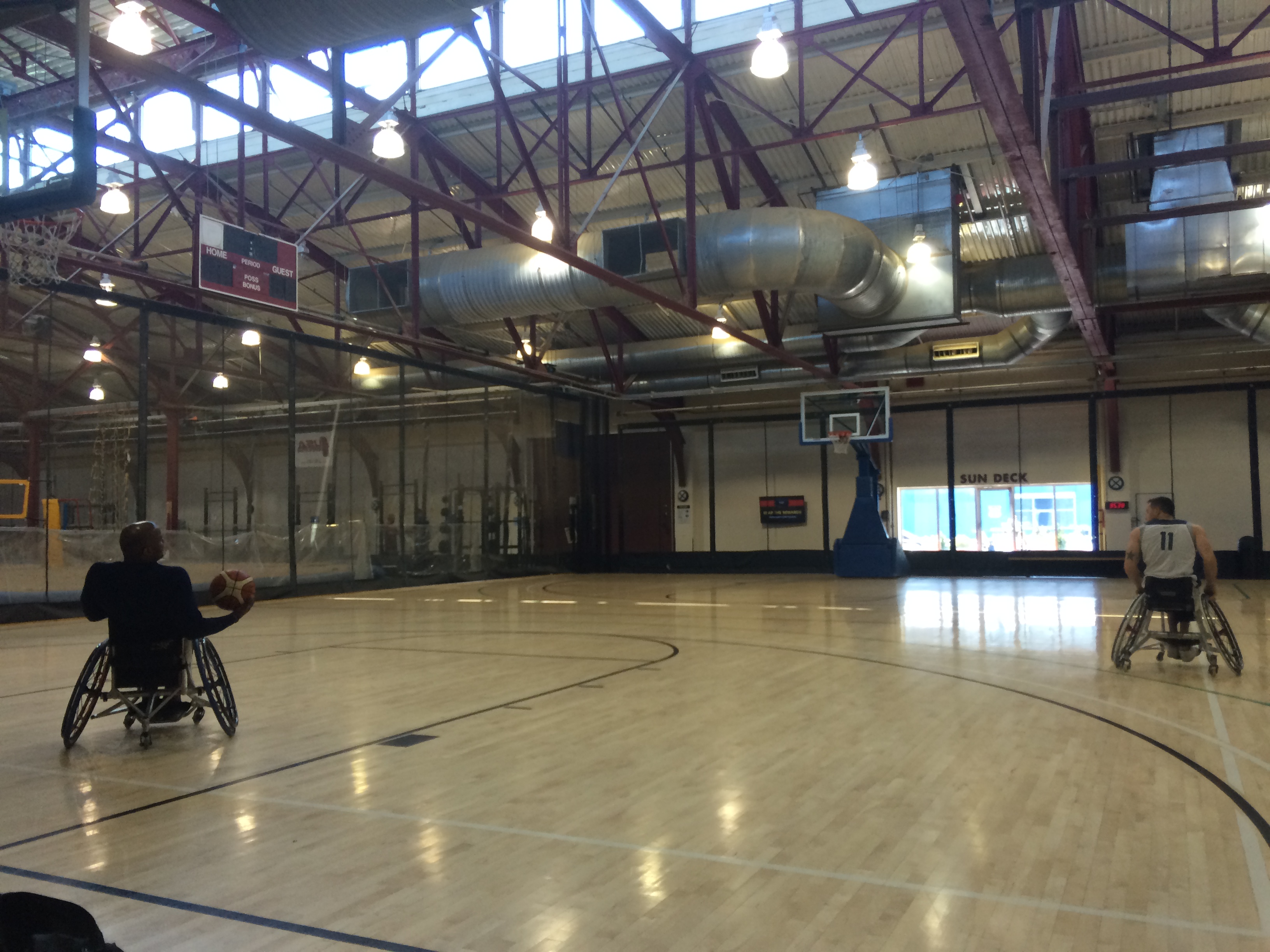 Serio sits just outside the three-point line and just inside the baseline of the basketball court at Chelsea Piers’ Sports Center, on the Hudson River in New York City. This court is not specifically designed for wheelchair basketball, but that doesn’t matter because the sport uses the exact same lines as the able-bodied version. In fact, besides allowing players to double dribble, the rules of wheelchair basketball differ in only one major way from those of able-bodied basketball: The players are classified according to their level of impairment.

Each player is given a point-value from one to 4.5 — the higher the number, the more high-functioning the player. A team is only allowed to field players who total 14 points. This influences how coaches select players for a team. So not only does the classification system determine which five players are on-court at any one time, it also influences the composition of a team.

“It’s a little bit of a math game,” says Serio. The purpose of the system, he explains, is to “try to even the competition so everyone has the ability to play.” Without the classification system, he says, most teams would include only the highest-functioning players. But that doesn’t mean the players with lower point values are necessarily less skilled — they just have a “lower functional capacity” based on their injuries, according to the International Wheelchair Basketball Federation. The IWBF assesses players under both training and tournament scenarios before assigning them a class.

At 3.5, Serio is classified as a high-functioning player. Grant, in comparison, is a class-one athlete. The difference in their point values lies in the nature of their injuries: Grant was involved in a car accident when he was 19 and suffered a high spinal cord injury (at the fourth and fifth thoracic vertebrae, high up on his torso). He retains full function of his arms, but has little to no core mobility.

Serio, on the other hand, has a much lower spinal cord injury — the result of a tumor that became infected when he was just 11 months old — and is able to move his upper body with relative ease. Trunk movement and core stability are two key elements that the IWBF considers when assigning athletes to a particular class. That’s because these functions effectively determine a player’s “volume of action,” or how far they can reach and stretch without holding onto their wheelchair or falling over.

Paralympic officials, known as technical delegates, determine what point value to assign players who play the same sport but have widely varying physical limitations. “There’s somebody who’s trained to look at medical and physical abilities, and he or she gives you a point value,” says Serio. Once players have their official classifications, coaches must determine how to put together competitive teams that play well together while still fitting under the 14-point limit.

Serio explains that the coach must not only put 14 points on the floor, but also assemble a team that has good chemistry. “You have a bunch of different strategies,” he says. “You can play a lot of twos and threes together, you can play a lot of class fours and class ones together. It depends on your country’s or team’s strengths and weaknesses”

But like any set of regulations, people often find ways around them. Patrick Anderson, a three-time wheelchair basketball gold medalist from Canada who’s a class 4.5 player, says some players push to get reevaluated and reclassified as a lower point value. This gives such players a competitive advantage over other players in the same class because have more mobility.

Anderson says this has led to a sort of point value deflation, in which better and better players are being evaluated as lower and lower classes. He points, for example, to a rule specifically aimed at double amputees like himself. “I would be 4.0 if I took away my knee straps,” he says. And while this would make him a worse player because he’d be less maneuverable in his chair, he would be more valuable to his team because of his decreased contribution to the overall point total. Anderson sees this as a problem because it incentivizes players to hinder themselves in order to gain an edge under the technicalities of the rules. “You want a system that incentivizes you to maximize your ability, not go the other direction,” he says.

This is less of a problem for 4.5s like himself than it is for class ones like Grant, says Anderson, because Grant is competing against more functional players but has nowhere lower to go. “Class ones are super functional and then there’s Kevin trying to compete on a level playing field with guys who are more functional than him,” says Anderson. “The weight of this whole system is pushing him down.”

“So maybe there needs to be a correction at some point,” says Anderson, “or a more complete overhaul of the system.”

It isn’t to say the classification system has remained stagnant since it was first introduced in 1966, two years before wheelchair basketball became an official Paralympic sport. What was once a 5-class system — A, B, C, D, S — evolved over the years and has since undergone at least three major changes. The most significant of these happened in 1982, when the system moved to classifying athletes based on their functional abilities, rather than simply on their medical condition — the first para-sport to do so.

Anderson hopes for a future system that eliminates the half-point scoring (“superfluous” and “too fine a distinction”), and one with no upper or lower limits (“an open point system”). He believes that removing the cap on functional ability will allow able-bodied people and those with minimal physical disabilities, such as a missing toe, to compete in wheelchair basketball. He says that while wheelchair basketball players may have a functional limit to how well they can play, there shouldn’t also be a built-in limit. Anderson believes that opening up the sport to able-bodied players will help to show the world how talented wheelchair basketball players are. “I think that’s what it’s going to take to prove to ourselves that we’re not disabled athletes,” he says. “We’re athletes. Bring on all our challengers.” 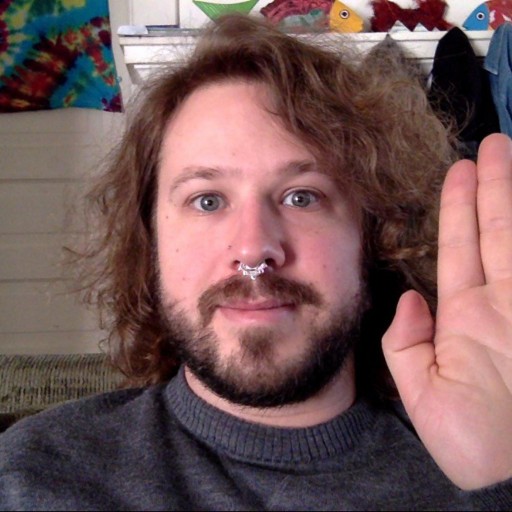