Searching for truth in digital photojournalism 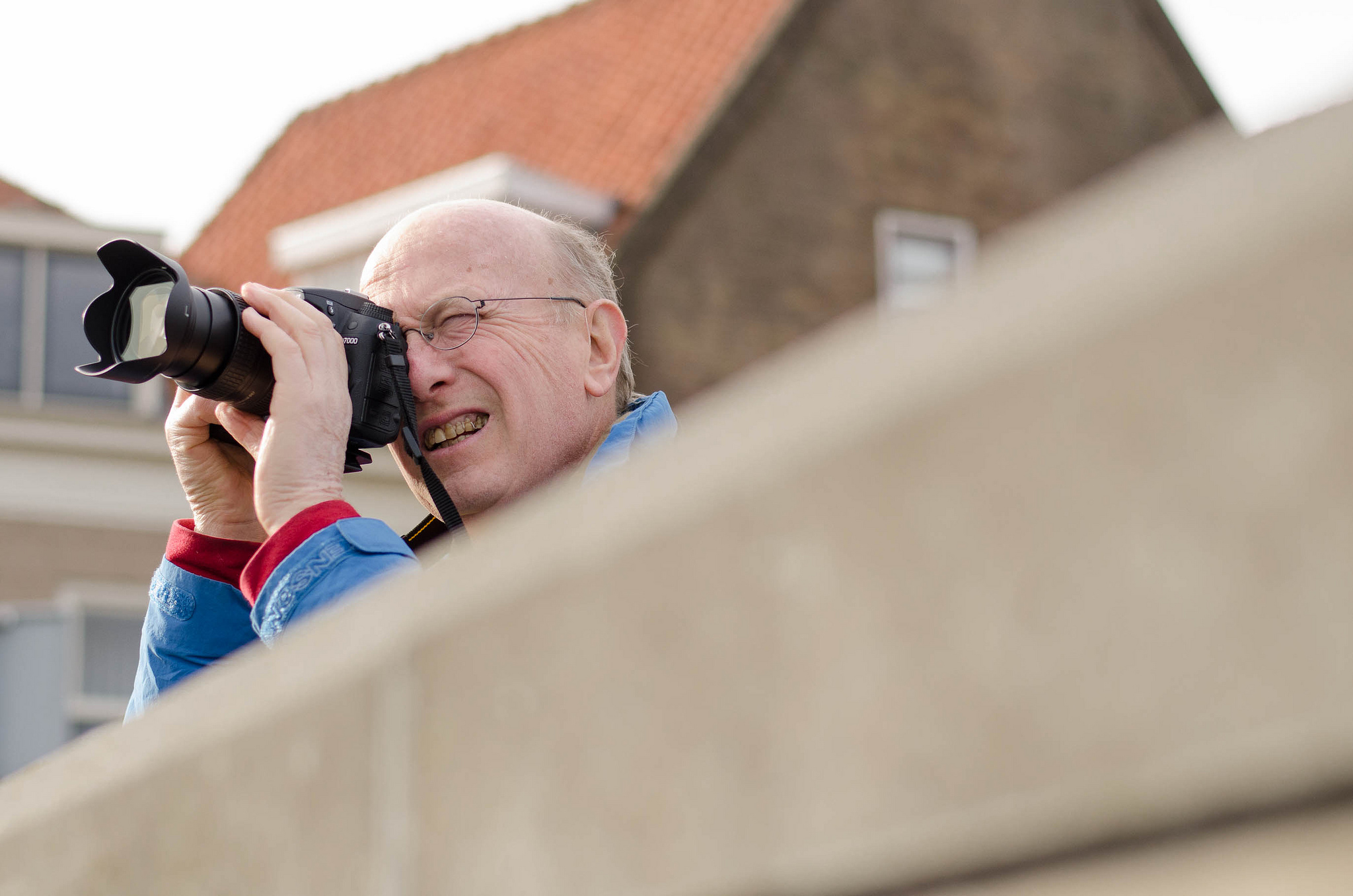 I don’t believe the photos my friends post online. For most of my life Adobe Photoshop or its off-brand substitutes have fed the lies: Any photo presents more color, more detail and more drama than exists in real life. Anything ugly has been cropped out or manipulated.

Beside my friends’ falsities sit photojournalism from news outlets, trying to convey the truth. Their photos look equally as touched up. I grow suspicious. I expect ex-high school friends to airbrush out zits and crop out ex-boyfriends. Not The New York Times.

The ethics of photojournalism, it turns out, are as complex as the ethics of print journalism, but in the world of iPhones and Instagram, there may be far more photojournalists, with far less regard for ethics. Into this dark room I venture to find the truth: how much photo editing is allowed before a photo stops telling the truth?

Some photojournalists use photo editing software like print journalists use word processors: the photo is their reporting, and touching up the photo is akin to editing a pasted-in quote. The World Press Photo Contest, one of the world’s most prestigious annual photo competitions, is attempting to put a moral code behind photo editing, and define how much editing is allowed in a journalistic photo. Still, in a world rife with manipulations passed off as truth, news outlets should be more upfront about how much their photos are manipulated.

Telling the truth with a beautiful photo is tricky business. “If you’re shooting for a portrait for a story about child labor, you want your reader and your consumer to trust you,” said Mia Diehl, Fortune’s director of photography. “But every picture has been photoshopped. You have to.”

That’s because “photoshop” has two very different meanings. The accepted moral one is simply converting raw data from a chip into the final image that appears on your screen, the equivalent of basic dark room developing. That includes enhancing colors and shadows, adjusting lighting and sharpening details.  The more infamous and familiar meaning deals in the second realm: the notorious tools that can add or remove details.

Fortune photojournalists use Photoshop in the first meaning: to show exactly what they saw, said Diehl, turning the lifeless raw files into the vivid scenes they remember. They’d never change details, of course. The second meaning is more associated with fashion magazines.

The distinction between those two sets of tools seemed obvious to some photojournalists. If taking the raw photo is like a print journalist’s reporting, then simply enhancing colors and shadows is comparable to a journalist adding punctuation to a quote, said photographer David Griffin, secretary of the 2016 World Press Photo contest jury. Adding punctuation to a quote can change its meaning, though, and fiddling with shadows can hide details.

Tweaking colors and shadows should be acceptable so long as it doesn’t remove something from the picture. A shadow darkened for dramatic effect might clean unsightly trash from a street scene and brightening a highlight might smooth over cracks from a white wall.

Cameras captures scenes exactly as is, even if photojournalists don’t like the picture they take. Although, “when someone says ‘that’s not how I saw it,’” said George Steinmetz, a photographer who has both judged and won the World Press Photo, “they’re really saying ‘that’s not how I imagined it.’”

The World Press Photo jury compares the raw photo files with the submitted picture, and throws out any photo where toning also changed the physical contents of a photo, said Griffin. And they toss lots of photos.

World Press issued new guidelines in 2014 on how much entrants can manipulate their photos, and that year judges disqualified 40 percent of the contest’s entries for fixing lighting and colors in a way that altered the photo’s contents. Photographers now seem to understand the distinction: 2015’s contest saw far fewer disqualifications, said Griffin.

Newspapers don’t have juries, though. While National Geographic usually takes only the raw files, said Steinmetz, who has photographed for the magazine, other outlets might only receive the finished touched-up files. That could lead to intentionally doctored photos slipping by.

Some older photographers don’t think Photoshop is as necessary a tool as younger photographers say. Steinmetz pointed out that more preparation, like choosing the right camera settings, can reduce the amount of light-toning and shadow-shifting necessary. Plenty of his raw photos receive no doctoring.

Maybe there are some good reasons to touch up photos, but as a layperson, I say it needs to be done with transparency. There’s a similar motivation behind labeling genetically modified food. Arthur Caplan, NYU Langone’s Director of the Medical Ethics division, made the case that if genetically modified food is safe, then food producers have nothing to hide and should proudly place labels displaying their use of technology to enhance their food.

Photographer Fred Ritchin, author and former photo editor for the The New York Times, proposed a similar solution for photography. He argued in a 1994 essay that photos with only our first flavor of editing should contain one symbol to mark that no major manipulations had occurred — those photos that World Press would not have tossed out. A second symbol should mark major manipulations, adding and removing elements from the image. Such transparency would allow the layperson like me determine how true I feel an image is.

Truth doesn’t come only from the amount of manipulation, though; a photo can lie without sophisticated techniques, noted Constance Pendleton, lawyer at the Davis Wright Tremaine law firm’s New York office. I can turn groupies waiting in line for a show into homeless people waiting for bread just by cropping out a concert hall and photographing only the soup kitchen next door, or simply by pointing my camera in the opposite direction. I can place a random headshot next to an article headlined “murderer on the loose,” making the portrait subject look like the murderer.

Even World Press Photo’s guidelines would skip over those cases. At least we have defamation laws to protect the people who might fall victim to the lies: if a news source intentionally changed or used a photo in a way that causes harm, the harmed party can sue.

Truth in photojournalism does exist and photojournalists seem to agree on it. Yet as long as the public only casually interacts with photos on social media and the news, “photoshop” will probably always feel like a synonym for “lying.” If we want to convince viewers that the photos online hold more clout and truth than their friend’s Instagram, media outlets will need to take back the term “photoshop” and make clear to the public what the program is really for.