Almost 120 years after the particle’s discovery, hologram imaging gives us a peek at the electron 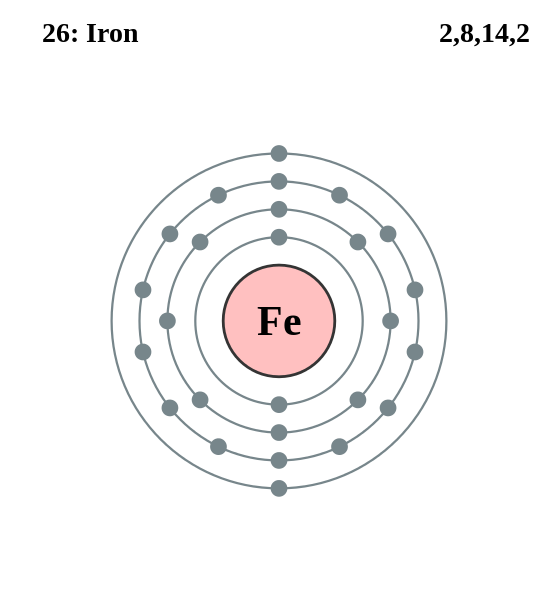 Our understanding of electrons has come a long way since the classic model of concise points circling an atom [Image Credit: Wikimedia Commons | CC BY-SA 2.0 UK]

Coming to a screen near you

We’ve gotten pretty good at taking pictures of tiny objects, but the elusive electrons that circle atoms have been very hard to visualize — until recently.

Physicists have known about electrons since 1898, when J.J. Thompson proved their existence by studying the mass and electric charge of beams in cathode ray tubes. But establishing the particle’s existence has been a lot easier than seeing individual electrons. Part of the problem is that electrons not only behave like physical objects, but also like waves, and thus are subject to interference and distortion from other electrons. This makes any attempt to isolate them a messy ordeal. While the electrons surrounding a single atom have been imaged, the plethora of electrons surrounding anything more complex than one atom has been too difficult to analyze.

But that’s changing now, thanks in part to the work of physicist Emanuele Dalla Torre of Israel’s Bar Ilan University. In July, he published research in Nature Physics highlighting a technique for parsing through the muddled images and tracing individual electrons. By applying techniques similar to those used to create holograms, which are two-dimensional images that we interpret as three-dimensional figures, Dalla Torre has similarly been able to construe three-dimensional data from images taken with powerful microscopes.

One mystery that Dalla Torre’s research has already shed light on concerns strange, unexplained patterns of activity uncovered in a 2002 microscopic analysis of cuprate superconductors, which are copper-containing metals that can propagate electrical currents without losing energy. Various plausible explanations were offered for the patterns. But it was not until Dalla Torre developed his imaging techniques that these patterns were shown to correspond to the location and activity of individual electrons. The placement of cuprate electrons matched predictions made when cuprates were discovered almost thirty years ago.

Because the electrons of an atom determine its properties, understanding the shape and placement of the electrons in cuprates could prove crucial in developing new superconductors, giving rise to better and cheaper trains, supercomputers and medical imaging techniques.