But don't consider the world saved just yet 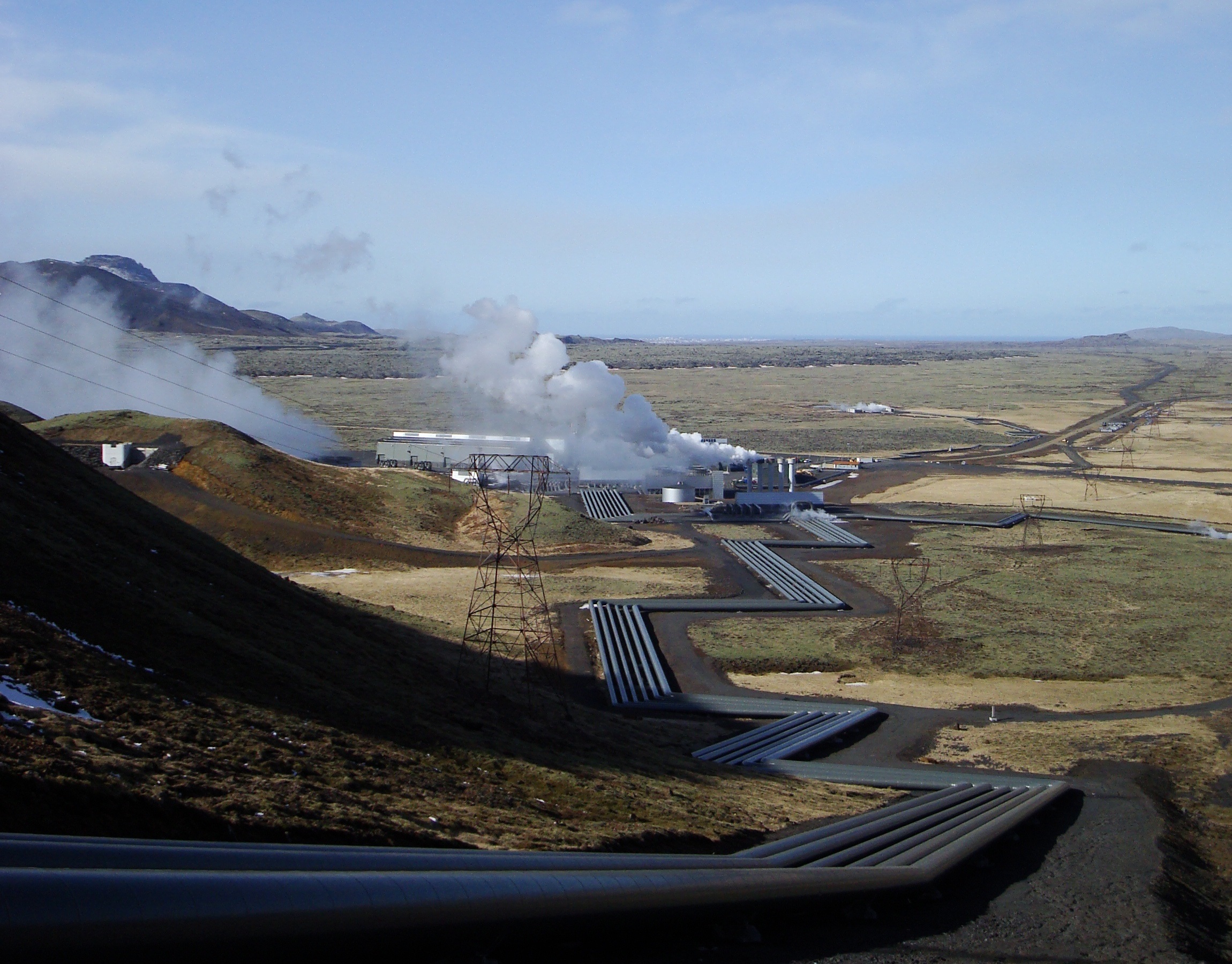 Carbon emissions billow from the geothermal power plant in Iceland. Reykjavic Energy works tirelessly to bury a portion of those emissions back underground. [Credit: ThinkGeoEnergy/Flickr | CC 2.0]

In the mountains of Hellisheidi, Iceland, a steam-powered energy plant works with a Swiss startup company to capture carbon dioxide directly from the atmosphere and solidify the greenhouse gas underground for the first time.

The project holds hope for mitigating carbon dioxide emissions and serves as a model for large-scale free air carbon capture. But the impact the technology will have on the surrounding environment or global carbon pollution has yet to be seen.

Carbon capture itself isn’t new. Research into carbon capture technologies took off in the 1980s and was first commercialized in 2000 as a way to potentially limit or reverse levels of carbon dioxide in Earth’s increasingly clogged atmosphere. Several companies and government agencies actively research and implement carbon capture techniques. One of them is Reykjavik Energy.

Reykjavik Energy, the Icelandic power plant, has turned carbon emissions into stone underground, a process called mineralization, since 2014 with its CarbFix research project after developing the technology for the past decade. Climeworks, a startup Swiss enterprise, first filtered carbon dioxide directly from the atmosphere in 2016, which then fed directly into a massive greenhouse.

But as the two companies now bring their technologies together, the combination of direct air capture of carbon dioxide and underground mineralization makes that little, white Icelandic plant the first of its kind — a pilot for future carbon dioxide capture and storage.

“Our objective was to just make our energy operations greener than they already are,” explains Edda Aradottir, project leader at Reykjavik Energy. “We’ve been very happy with the way that it turned out.”

Reykjavik Energy is already more environmentally savvy than most power plants. It relies on capturing steam from the earth to create electricity, taking advantage of geothermal energy in the earth’s crust. Carbon dioxide comes along for the ride with the steam, creating carbon pollution in the air when it’s released.

Stuffing carbon dioxide back underground may sound like an easy environmental fix; but injecting anything into the earth comes with its own set of risks. “You have to do what is called pressure management. You’re basically talking about avoiding earthquakes,” said Peter Warwick, a geologist at the United States Geological Survey. “It would be a risk if you just started pumping things into a single area.”

Pumping anything underground at a high rate increases the pressure inside Earth’s crust. At some point, the pressure build-up can cause an earthquake, according to the USGS. Accidental seismic activity from carbon dioxide injection has even plagued Reykjavik Energy, Aradottir says.

Earthquakes usually launch alarm bells across the globe, but they’re nothing new to Iceland. Martin Stute, a geochemist at Barnard College who helped develop the mineralization technology for Reykjavik Energy, says that Iceland already experiences hundreds of tiny tremors every day because the island still brims with volcanic activity. People don’t even notice the quakes – only the sensors feel their slightly shaky presence. Most of the potential earthquakes caused by injection would fall into that category, according to Stute. A few more minuscule earthquakes would simply go unnoticed.

And even though the potential for bigger quakes looms, Reykjavik Energy also monitors pressure and injection rates while pumping the carbon dioxide underground. If the pressure builds too much or the injection moves too quickly, signals notify the plant operators, and the plant slows down or stops activity to avoid tremors. Aradottir isn’t worried. “We’re doing a good job there,” she said. “Of course, you can never completely get rid of the risks, but this is not a big issue for us.”

With the pilot plant now running and quakes under control, Reykjavik Energy and Climeworks want to ramp up operations. Reykjavik Energy emits 33,000 tons of carbon dioxide in a single year and traps roughly 11,000 tons back underground, Aradottir says. Climeworks’ technology currently captures 50 tons of CO2 from the atmosphere per year at the pilot plant, but the company hopes to expand to other plants and remove 1 percent of global emissions every year by 2025.

“If the results of the pilot plan are positive, we plan a substantial scale up of our technology to generate well above 3000 tons of carbon removal per year in the coming years,” said Valentin Gutknecht, Climeworks’s head of business development.

Not everyone is as optimistic. Carbon emissions rose to 49.3 gigatons of CO2 equivalent in 2016, so removing 3000 tons feels like scooping out a cup of water to drain an ocean. To make a dent in CO2 emissions will require a combination of different methods worldwide, according to the USGS.

It currently costs $600 per ton to remove CO2 from the atmosphere using Climeworks’ technology. Aradottir thinks that most companies lack economic incentive to adopt the technology. Reykjavik Energy received a grant from the European Union’s Horizon 2020 research and innovation program, but other companies won’t be as fortunate.

Stute agrees. He’s impressed with the pilot project in Hellisheidi, but free air capture is still very expensive, so commercial use is still far off, he says. “But it should be done,” he adds, “and hopefully they will be able to lower costs in the long run and this could be a real possibility.”

It’s a possibility that Stute, the United States Geological Society and numerous other teams are chasing throughout the globe – or anywhere that has a heavy deposit of basaltic rock in the earth, like the ocean offshore the Pacific Northwest. Even the Intergovernmental Panel on Climate Change, or IPCC, called for the expansion of carbon capture to pull out the same amount of carbon dioxide from the atmosphere that we’re putting in to avoid the catastrophic effects of climate change.

That may be too tall of a task for one small free air carbon capture plant. Though the plant certainly isn’t single-handedly saving the world anytime soon, it is forging the path through the hills of Hellisheidi.