Here’s how it affects you (and how we study it) 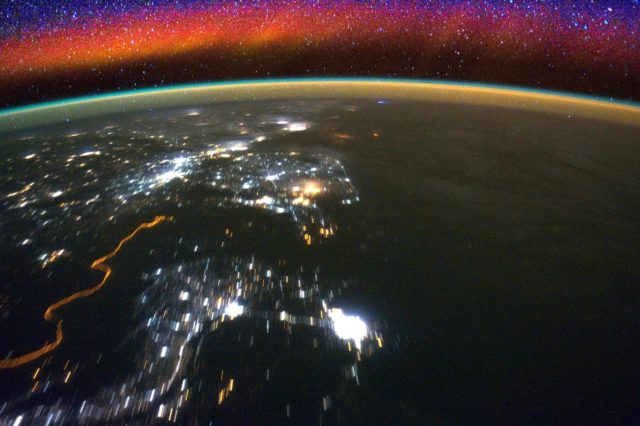 One March morning in Quebec, over six million people woke up to cold, powerless homes during a province-wide blackout. Though the people in Quebec didn’t realize it while wrapped in their comforters eating breakfast, they were experiencing space weather.

Space weather happens when energy-laden charged particles from outer space mess with the uppermost layers of Earth’s atmosphere (like the ionosphere, the magnetosphere, and others) — interrupting GPS signals and radio communications from satellites or even causing blackouts, like in Quebec.

The source of it all is the sun, which launches bubbles of those charged particles. It’s “an active star,” says Doug Rowland, an astrophysicist at NASA Goddard Space Flight Center in Maryland. “It’s not a uniform ball of gas; it’s all constantly churning inside.”

That churning causes colossal pockets of superheated gas called plasma to burst from the sun’s outer atmosphere. This sun burp, also known as a coronal mass ejection or CME, careens through space at hundreds of miles per second. CMEs close the 93-million-mile gap to Earth in mere days.

Earth’s atmosphere and magnetic field protect us here on the ground from direct harm from CMEs. But they do sneak past the magnetic field at Earth’s poles to illuminate northern and southern lights. When these particles slam into gases in the atmosphere there, they produce a burst of light. Different gases make different colors; oxygen causes the typical yellow-green aurora, and nitrogen makes a blue or purplish one.

But if they’re big enough, sun burps muscle through those protective magnetic fields and create electrical currents in a section of Earth’s atmosphere called the ionosphere. Between 50 and 350 miles above us, the ionosphere is filled with gases and ions, acting as a lens for the radio waves travelling through it to reach satellites. But currents alter the gases there, kind of bending the lens, which confuses satellites and interrupts operations down on the ground.

The interruption of GPS signals can be a big deal; it won’t just confuse your Google Maps. Airplanes wouldn’t know where to go and military missions that rely on GPS could be compromised.

What’s more, an extra-extra-large sun burp could induce electrical currents in the ground on Earth. That means hyper-charged power lines and blown out transformers, effectively causing blackouts like Quebec’s in 1989, which lasted 12 hours.

“A worst-case scenario could be potentially really, really bad,” says Geoff Reeves, a space scientist at Los Alamos National Laboratory in New Mexico. “Billions of dollars, much of the country without power for weeks or months. It could be kind of what we’re seeing in Puerto Rico with the hurricane damage.”

That potential for disaster is why the ability to predict space weather is so key. To study the phenomenon more closely, NASA is launching the Ionospheric Connection Explorer, or ICON, this year. The satellite, which is about the size of a vending machine, will sit in the ionosphere and collect data on the gases, charged particles and varying wavelengths of light there. That information will help scientists better predict space weather.

“We’re working to get our predictions good enough where people can rely on them,” says Reeves, who is not involved in the ICON mission. “It’s not at the level where, say, hurricane forecasting is. But that’s the goal.”

While ICON itself will not predict space weather, Rowland and Reeves say data from ICON and other missions will ultimately help them to understand variations in the ionosphere and improve forecasting.

Ideally, several satellites orbiting other planets or even the sun itself would keep an eye on that gurgling ball of gas and give us a heads up on Earth if it’s about to launch particles into space. If scientists know that a glob of those particles is hurtling towards a particular satellite a few hours ahead of time, they can prepare to use a backup one elsewhere in orbit to keep GPS signals active and accurate.

But with all the research focused on space weather forecasting, scientists are hopeful those predictions will get a little less tough. 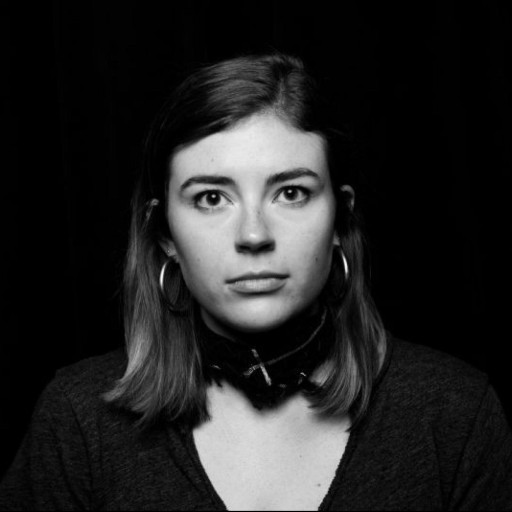 Jessica is a Brooklyn-based writer and editor who covers evolution, animals, insects, the environment, beauty science, fashion, health, the Internet, and more. You can find her work at New York Magazine, Gizmodo, Jezebel, Popular Science, NPR, and Science Magazine.