An illustration of Svante Pääbo, the winner of the 2022 Nobel Prize in Physiology or Medicine. [Credit: Niklas Elmehed © Nobel Prize Outreach]

Early this morning, the Swedish researcher Svante Pääbo was awarded the Nobel Prize in Physiology or Medicine for his discoveries in the field of human evolution.

In the first address made to an in-person audience since the pandemic, the Nobel Committee for Physiology or Medicine recognized Pääbo’s groundbreaking contributions to our understanding of how we have evolved as a species and what makes us different from our ancestors. Before Pääbo’s work, most of our knowledge about archaic humans came from paleontological and archaeological findings, bones, and artifacts from older relatives, but many questions could not be answered from those artifacts alone, according to the committee.

In 1990, the researcher embarked on a three-decade-long journey to obtain the DNA of our closest human relatives. Pääbo theorized he could map genetic differences between ancestors of the human species and partially disentangle human evolution.

After trying many techniques, he eventually extracted mitochondrial DNA from the bone of a Neanderthal specimen discovered in 1856 near Dusseldorf, Germany. He then compared the sequence to human and chimpanzee sequences and was able to map out the differences among them.

Pääbo later obtained three more bones that allowed him to assemble the Neanderthal’s genome or its complete set of DNA. His work helped experts understand that modern humans started to diverge from Neanderthals 800,000 years ago and that Homo sapiens and Neanderthals had kids together.

The way he analyzed and recovered ancient DNA won him the Nobel Prize, the committee said.  No one had accessed DNA ever from such old samples before. Pääbo refined his experimental procedures by using new DNA sequencing technologies and working with collaborators from all across the globe.

According to the committee, this year’s winner also established a new scientific discipline: paleogenomics, which is the study of ancient DNA in extinct species. This process of reconstructing and analyzing ancient DNA has helped experts better understand the history of our archaic hominin ancestors as they first migrated out of Africa. Pääbo’s work could also have implications for understanding our immune system response, which scientists think is highly influenced by DNA sequence.

The laureate was happy and overwhelmed, said Thomas Perlmann, Secretary of the Nobel Committee for Physiology or Medicine. He added that Pääbo immediately asked if he could tell his wife after he was given the good news on the phone. 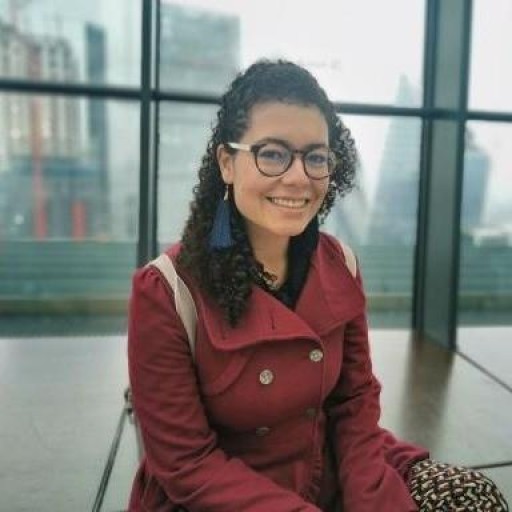 Georgina Jimenez grew up in Mexico and studied political science at the Center for Research and Teaching in Economics (CIDE). She used to work at Data Cívica, a Mexican NGO that uses data and technology to advance human rights causes. During the Covid pandemic, she discovered her interest in health journalism. Georgina enjoys reading, cooking, practicing yoga, and looking for the best breakfast food.