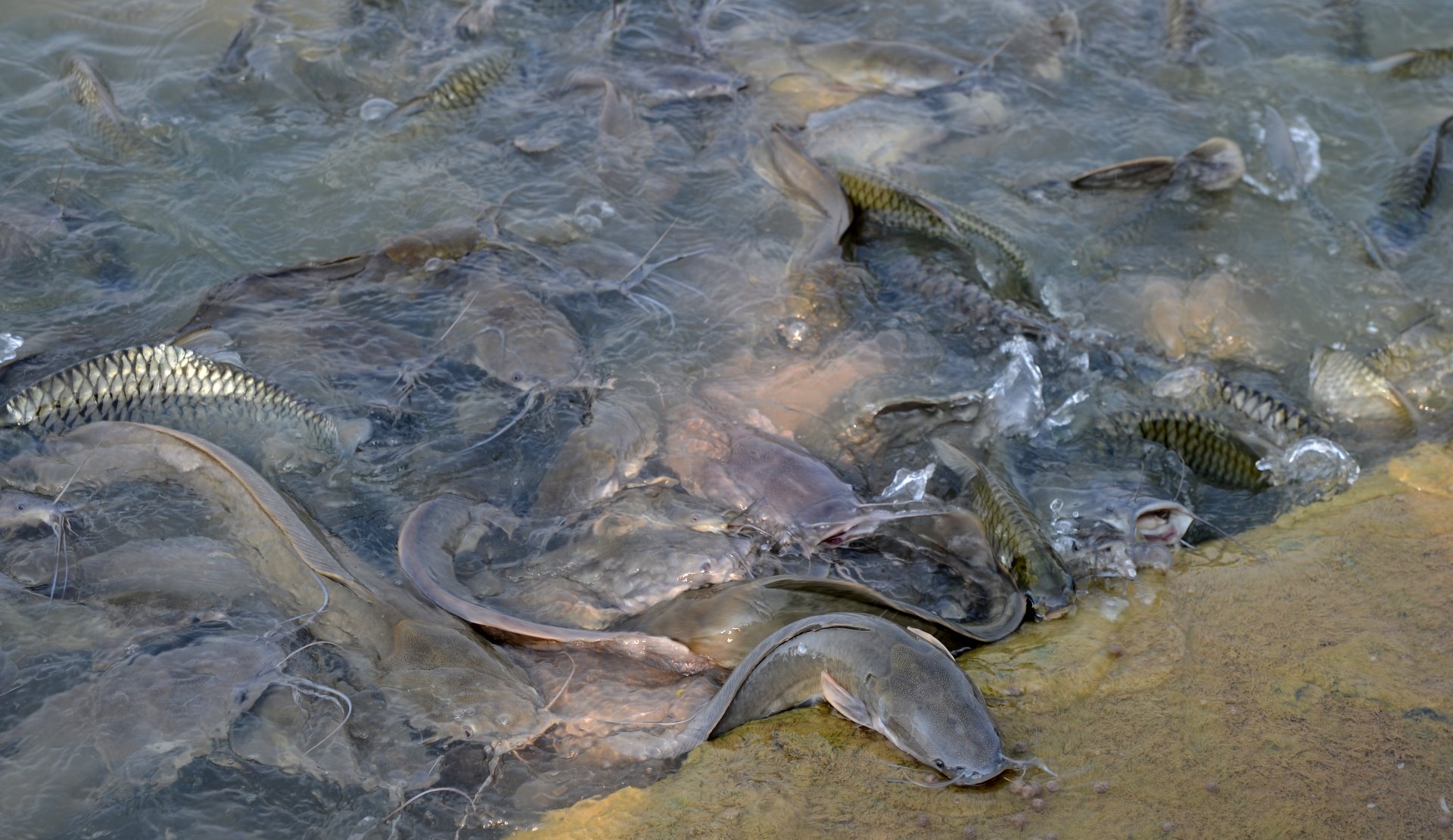 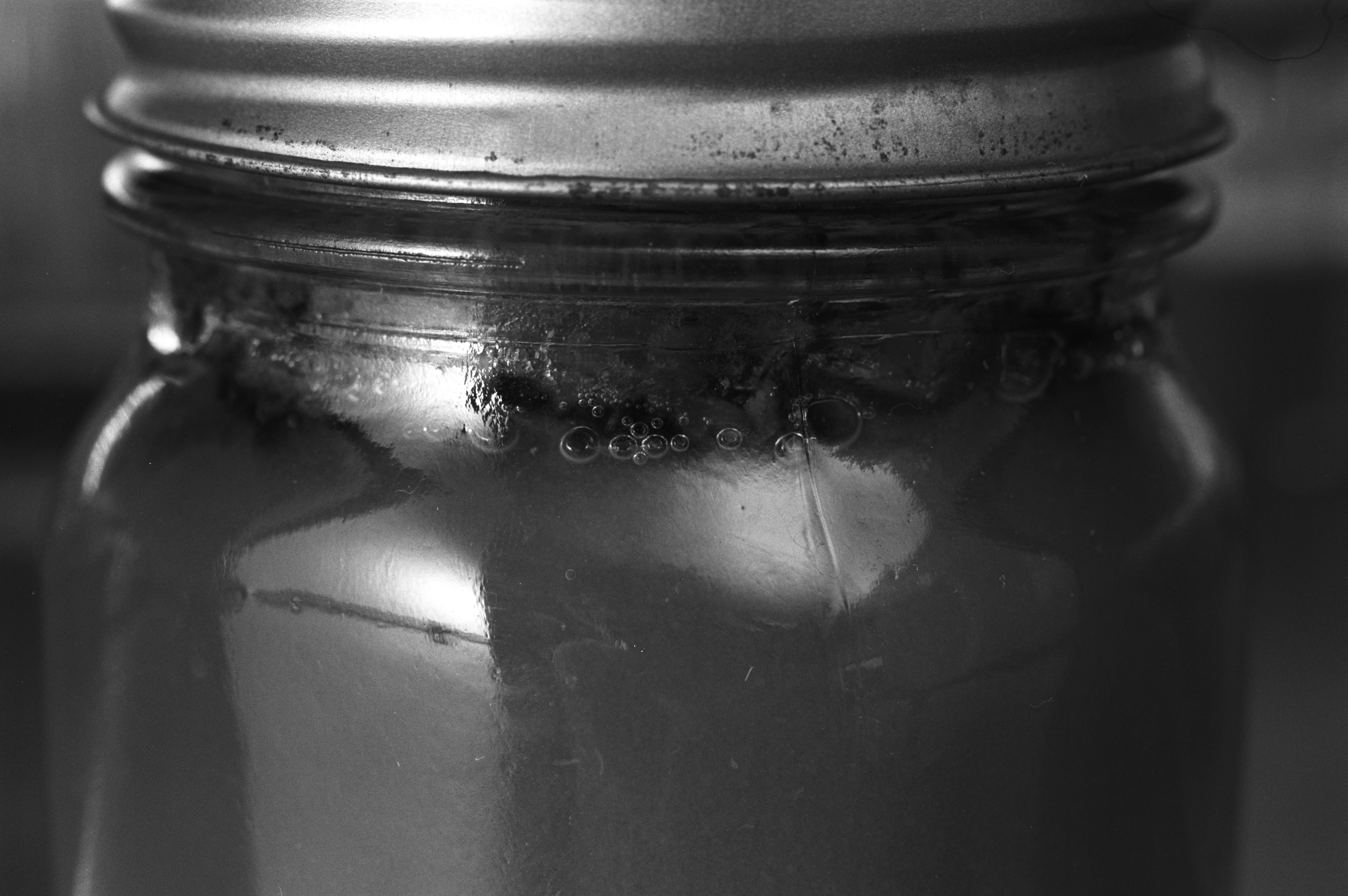 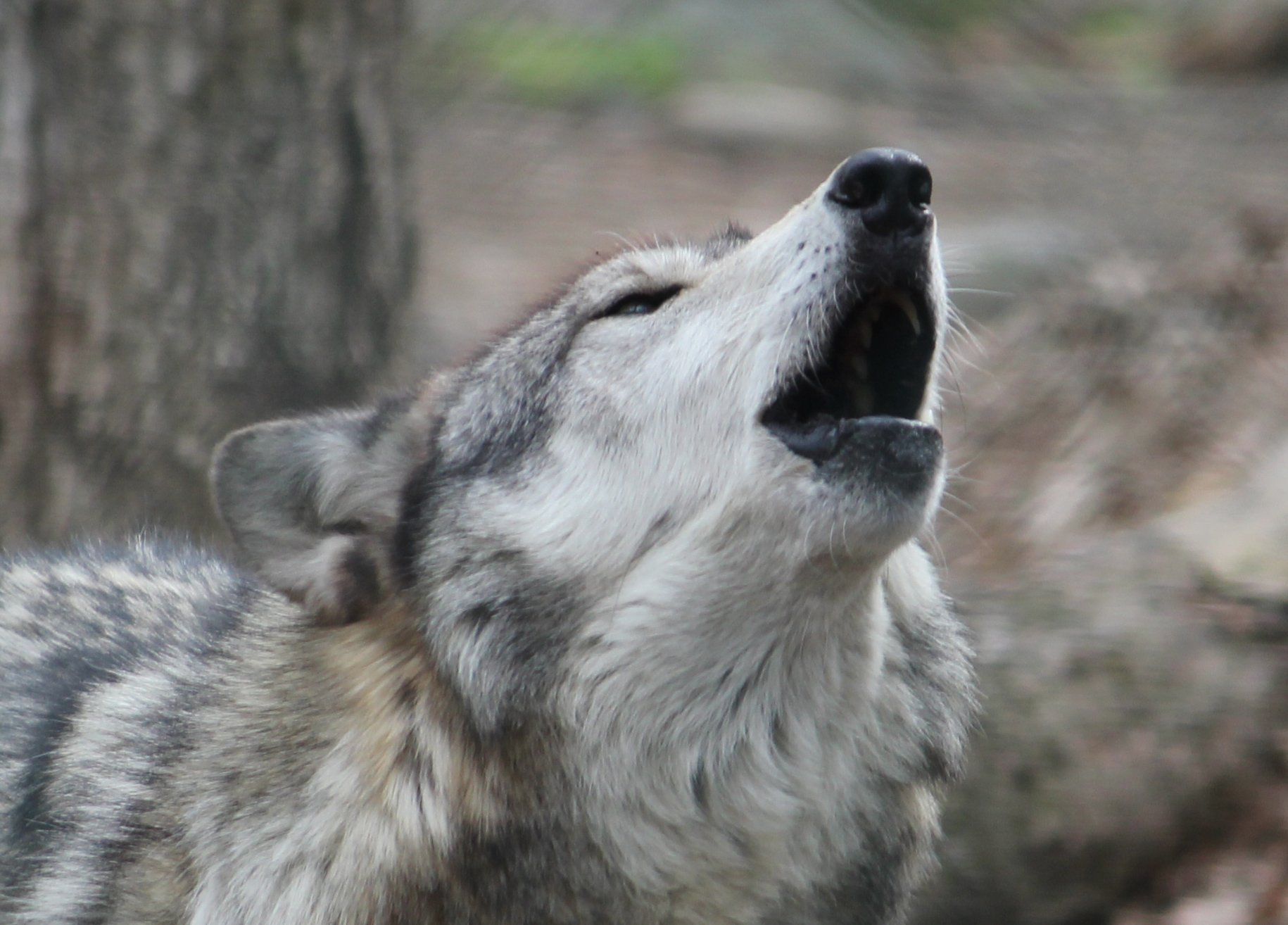 A story of love, history and lupine politics

Caught in the crosshairs

Dehorning is a controversial method used to stop rhino poachers in Africa – but does it really work?

New research suggests that the bacteria Staphylococcus can survive on euros for extended periods of time, raising concerns over the spread of disease in places such as hospitals