“Wine is as good as life to a man, if it be drunk moderately (Ecclesiasticus 31:27).” Since the biblical epoch, wine has been heralded as a beneficial and opulent beverage. Modern science has revealed its wealth of byproducts, including resveratrol and other polyphenols, that banish wrinkles and safeguard the body against circulatory disease and cancer.

The majority of these healthy byproducts are typically lost during fermentation when yeast devours the sugar in the grapes, soaks up oxygen, and creates ethanol. In defiance of this process, the corporate masterminds behind the ProVino project whipped up the idea to salvage and convert polyphenols into a palatable powder, which can be blended into chocolate, ice cream, and cosmetic products.

Here comes the moment when worries dapple reveries. Scientific research that directly links the benefits of red wine consumption to health and longevity remains inconclusive. In a September 2009 Alcoholism: Clinical and Experimental Research review, a team of international scientists pointed out this discrepancy:

The breadth of the therapeutic potential for resveratrol hides a contradiction: how can the same compound improve the survival of cells as a cardioprotective or neuroprotective agent, yet kill cancer cells? Although the limited literature makes comparison of doses difficult, the general trend is that higher doses are needed to kill cancer cells than to improve cell survival… (The Biological Responses to Resveratrol and Other Polyphenols from Alcoholic Beverages, Brown et al.)

Even if wine could clock in as dietary essential, it wouldn’t be so bizarre to learn that eighty-year-olds who train for marathons can attribute their wellbeing to more than just a single factor. It’s nice to think of wine as the elixir of life, but it might be wise to exercise a bit of caution in this case. 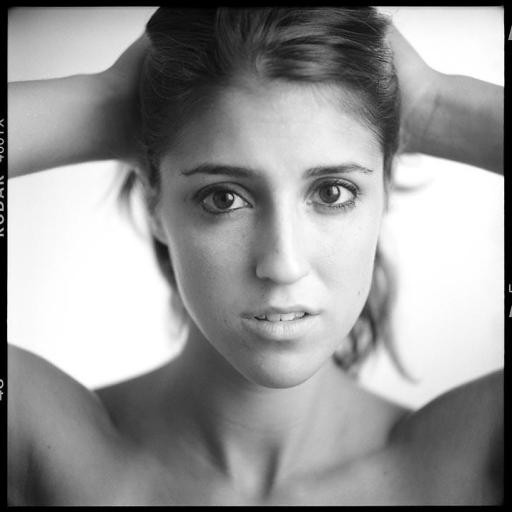