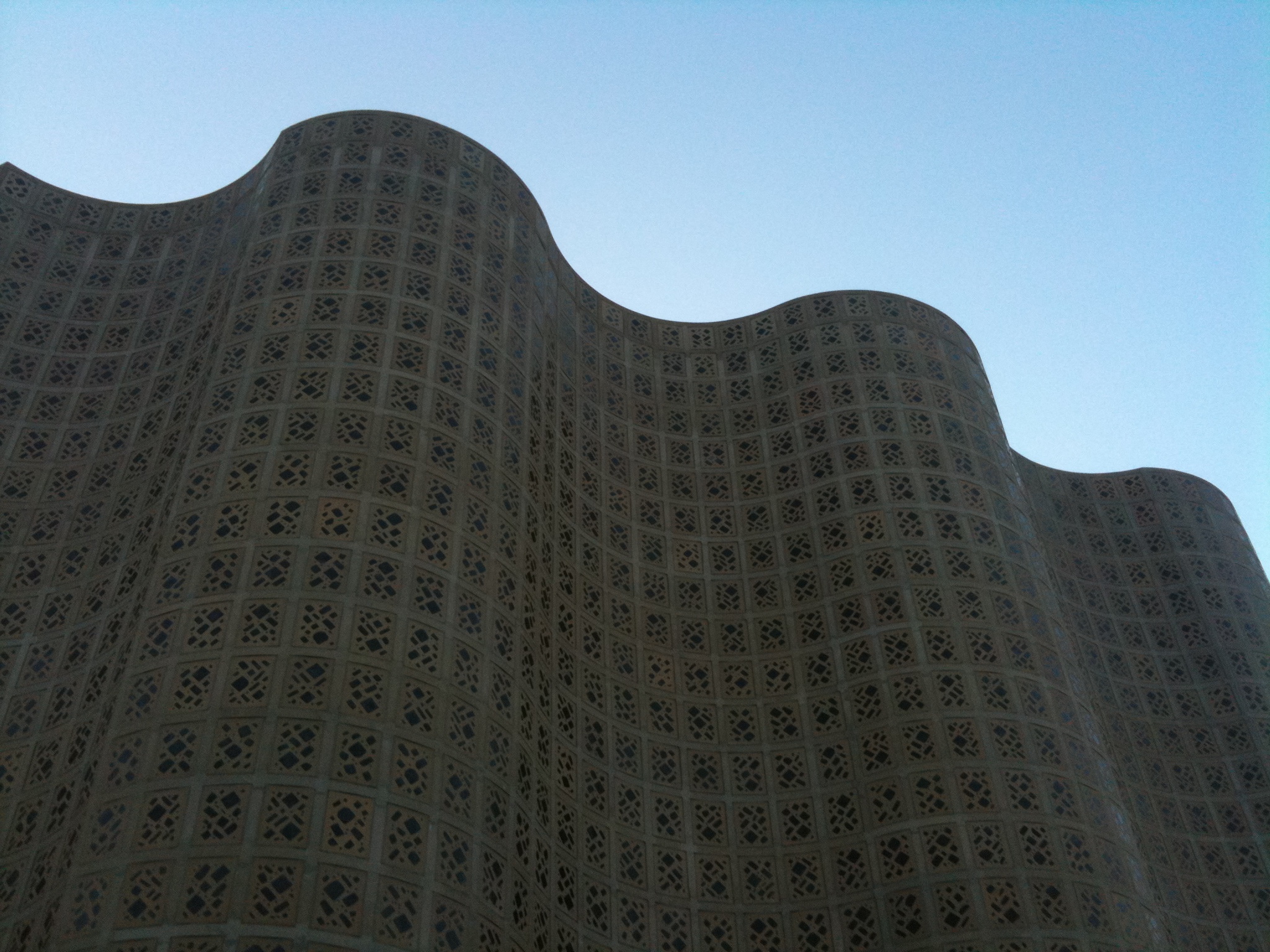 New Yorkers brought in the autumnal equinox in style September 25th and 26th at the 2010 Maker Faire. Robotics demonstrations, jewelery making, do-it-yourself synthetic biology, a life-size mousetrap, a lightning show, pulse-jet powered carousels and great discussions from leading scientists and technologists were just some of the awesome events you could have caught at the two-day festival at the New York Hall of Science. ArkAttack, a band that features musicians wearing chainmail getting struck by synthetic lightning (don’t do this at home, kids!), performed five shows a day. Olivia – great photos, thanks for sharing. I’m already looking forward to next year. In order to compete with Madagascar we have to get the BioBus equipped with that laser tractor beam we’ve been working on.