What is oral allergy syndrome? 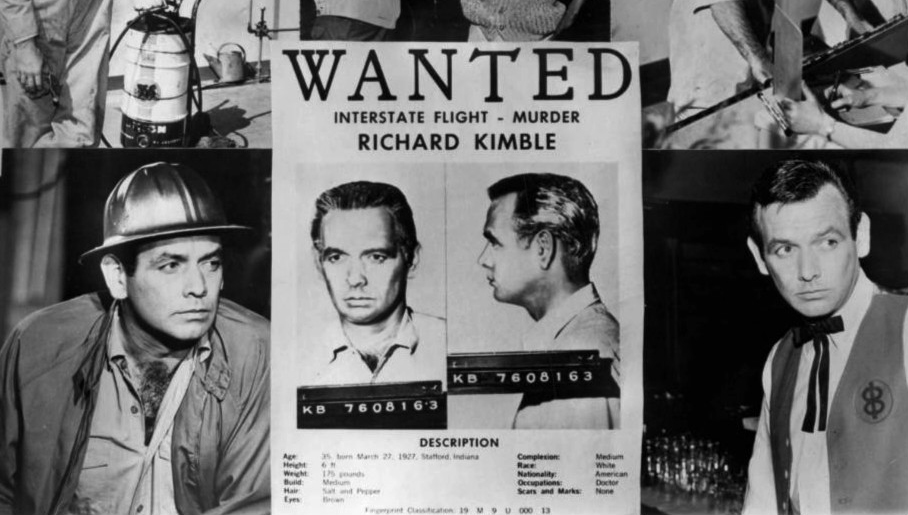 What is it like to get a skin allergy test?

It’s a case of mistaken identity. Persecuted for crimes they didn’t commit, raw fruits and veggies can incite a series of puzzling allergic reactions if oral allergy syndrome is around to mess things up.

Imagine a humble apple as our Dr. Richard Kimble (obviously, still played by David Janssen). That apple is a great, upstanding piece of deliciousness. It’s packed with vitamin C, gives you a sweet dose of natural sugar, and pays its taxes on time. That apple only wanted to help. And it definitely did not murder its wife.

But, like Kimble, that apple had one important force working against it – its proteins are unfortunately similar to the allergens found in birch tree pollen. And in people who already have seasonal allergies to pollen, oral allergy syndrome (OAS) causes the body to confuse those otherwise harmless apple proteins for the birch pollen ones. So, unlike other allergies to things like pollen, dust, and animal dander, OAS isn’t just your immune system being oversensitive. And unlike classic food allergies, it’s not really the food you’re allergic to.

Which all means that even though someone might not be allergic to apples, if they’re caught at the wrong place at the wrong time with a case of OAS, their body could react as if apples were strapped with pollen bombs.

Now, we’re not talking about train crashes and murder per se, but in its efforts to protect you from this awful apple intruder, your body may overreact a little – in the same way it does to those birch pollens. Like most allergic reactions, this one starts with your antibodies recognizing a potential threat. They’ll bind to the surface of the proteins in the allergen, bringing their own mast cells or basophils along for defense. This signals to another group of the body’s proteins that normally attach to a dangerous disease cell. But if they’re after an allergen, the cells they attack are the antibodies’ own mast cells or basophils. Whoops.

When destroyed, those cells release a huge rush of histamine, which causes the surrounding blood vessels to become more permeable and allows fluid to rush in. Usually that just makes your lips, tongue, and throat a little swollen and itchy, which is, admittedly, really weird, but generally innocuous. Sometimes, though, in a fit of Tommy Lee Jones-inspired determination, the immune system’s response can be severe enough to throw you into anaphylactic shock – a reaction that won’t quit without medical attention, no matter how many arms that apple has.

While OAS can be serious, it usually isn’t so much worrying as it is confusing. People often develop the symptoms in their teens or early twenties, so they’ll find themselves suddenly allergic to foods they used to eat all the time. But that doesn’t mean they have to stop eating them altogether. Simply cooking the offending produce is usually enough to absolve it, destroying those sneaky proteins. Which means that if apples are bothering you, apple pie might be totally fine. Score!

Because OAS depends on similarities between proteins, if you know what you’re allergic to seasonally, you can predict which foods you’ll react to. And since OAS reactions are closely tied to seasonal allergies, they’re usually worse around the time of year your seasonal allergies are the most devastating. So, with a bit of planning and preparation you can stand up to OAS, save your energy for the real threats, and let another good apple walk free.