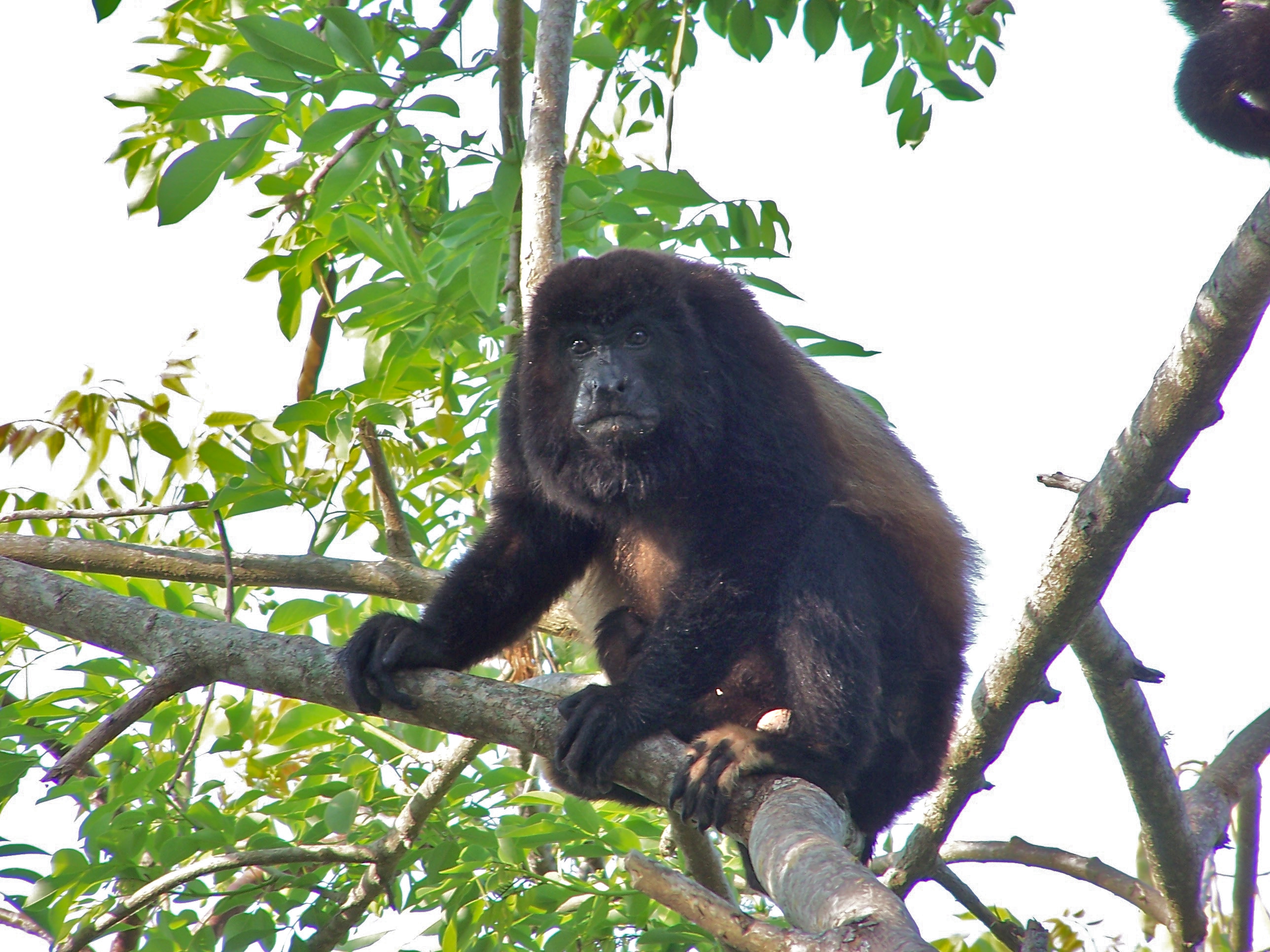 Reinvigorating the battle against an old disease

Wildlife biologist Jurgi Cristóbal-Azkarate was used to surprise encounters in the remote Mexican jungles he explored for science. But he never expected to find superbugs — bacteria that have developed a resistance to antibiotic medicines — in the feces of wild howler monkeys that had rarely even seen a human, much less swallowed an antibiotic pill.

“I thought, how is this even possible? A monkey can’t have contact with that,” said Cristóbal-Azkarate, a lecturer at the University of Cambridge.

Drug resistance is usually regarded as a threat only in places like crowded big-city hospitals or factory-sized feedlots crammed with animals fattened for slaughter — the kinds of places where infection-fighting medicines are heavily used, and sometimes overused. But as Cristóbal-Azkarate’s 2014 discovery showed, resistant bacteria are also showing up far from civilization, a surprising development he believes carries alarming implications for humans and animals alike.

In a study published recently in the journal PLOS-One, Cristóbal-Azkarate and a team of researchers from Cambridge, the University of Washington, Seattle and Fundación Lusara in Mexico City reported that they had detected an abundance of bacteria resistant to clinical antibiotics in the feces of seven wild species in the Veracruz region of southeast Mexico. In addition to howler monkeys, the superbugs were also in spider monkeys, tapirs, jaguars, a puma, a dwarf leopard and jaguarundis, which are small, wild cats native to the area.

One of the most puzzling findings in Cristóbal-Azkarate’s study is that monkeys who lived far from humans were just as likely to harbor drug-resistant bacteria than those who were close by. In some cases, the bacteria were even resistant to relatively new, man-made antibiotics such as fluoroquinolones, suggesting that resistance had spread speedily.

While the discovery was shocking to Cristóbal-Azkarate, who primarily studies hormonal influences on primates, researchers have documented antibiotic resistance in wildlife since at least 1985. It makes sense that some bacteria in wild animals would have the ability to withstand the effects of some antibiotic medicines. Most antibiotics come from microbes like fungi in the natural world, which means bacteria have had billions of years to develop ways to combat them.

Thirty years later, though, scientists still don’t have a clear sense of how drug-resistant bacteria have managed to spread so far from the places where new, synthetic antibiotics are prescribed such as hospitals and feedlots. Typically what happens is that bacteria strong enough to fight off an antibiotic survive and pass down their secret weapon to the next generation, just as parents pass traits to their children. It’s unlikely, however, that the Mexican monkeys came into contact with these antibiotics and developed resistance through this traditional route. What’s more likely is that the animals came into contact with human or animal waste that traveled through water or migratory birds. In this case, bacteria could pass survival information to one another, even between different species, more quickly through mobile genetic elements — like sharing a book with a friend. And while the bacteria do not seem to be harming their animal hosts, some researchers worry that the superbugs could mutate further and then return to human civilization in unfamiliar forms that could be devastating.

If that happened, finding drugs to treat the unfamiliar infections would be “difficult, if not impossible,” said Tony Goldberg, an epidemiologist at the University of Wisconsin. “It’s like taking a time machine back to pre-World War One days, where we had no weapons,” he added.

The scenario Goldberg describes reads like an apocalyptic thriller: Deadly disease develops in a monkey in the middle of nowhere. Months later, a human contracts it. When doctors can’t find cures fast enough, disease reduces human civilization to one man in a cave who emerges with a vile of antidote just a moment too late.

While that apocalyptic scenario may be terrifying, it’s also extremely unlikely, in the view of many experts, including Goldberg.

“It’s far-fetched to have a bacteria for monkeys actually cause infections in humans,” said Carlos Amábile-Cuevas, a microbiologist at Fundación Lusara who collaborated on the study.

While many scientists agree with Amábile-Cuevas, at least one thinks antibiotic resistance in the wild is overhyped. “If you live in an environment connected in any way with wildlife, then you will acquire their bacteria, and they will acquire yours. This is the ecology of resistance,” said Randall Singer, an epidemiologist at University of Minnesota who has been studying infectious disease epidemiology for 20 years.

Researchers know that antibiotic-resistant pathogens like salmonella or Escherichia coli can transfer from farmers to livestock and vice versa, but there’s little evidence to similarly connect humans and wildlife.

While no one is certain how fast the problem is growing, drug-resistant bacteria have been discovered in animals all over the world, from wild rodents in Britain to iguanas in the Galapagos Islands. “Resistance is everywhere. It is found in places that are ‘pristine’ and in places that are ‘polluted,” said Singer.

“There are shades of grey in the ‘everywhere’ notion,” said Amábile-Cuevas, who is still curious about the underlying causes. “If resistance is ‘everywhere’ and has been there forever, then antibiotics would never have been the great success they were — until the emergence of resistance.”

But there’s no concrete evidence to nail down how it got there. “We are completely in the dark [about] which kind of processes led to this type of resistance,” said Amábile-Cuevas.