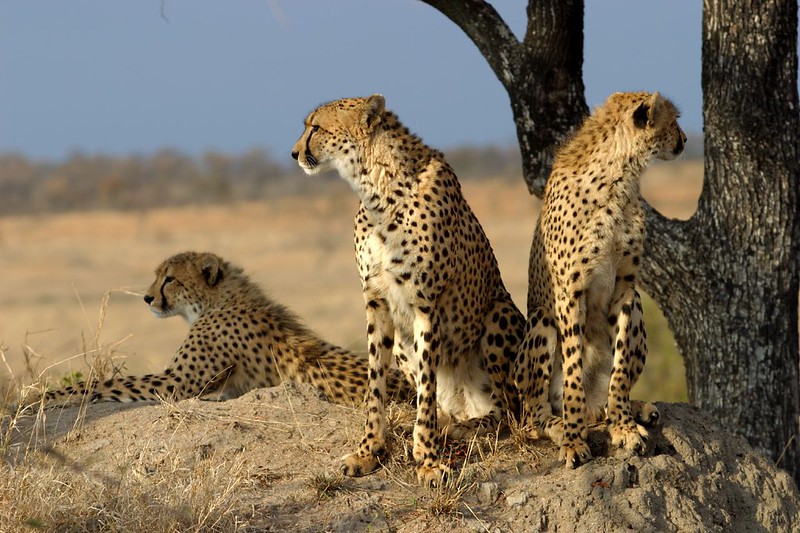 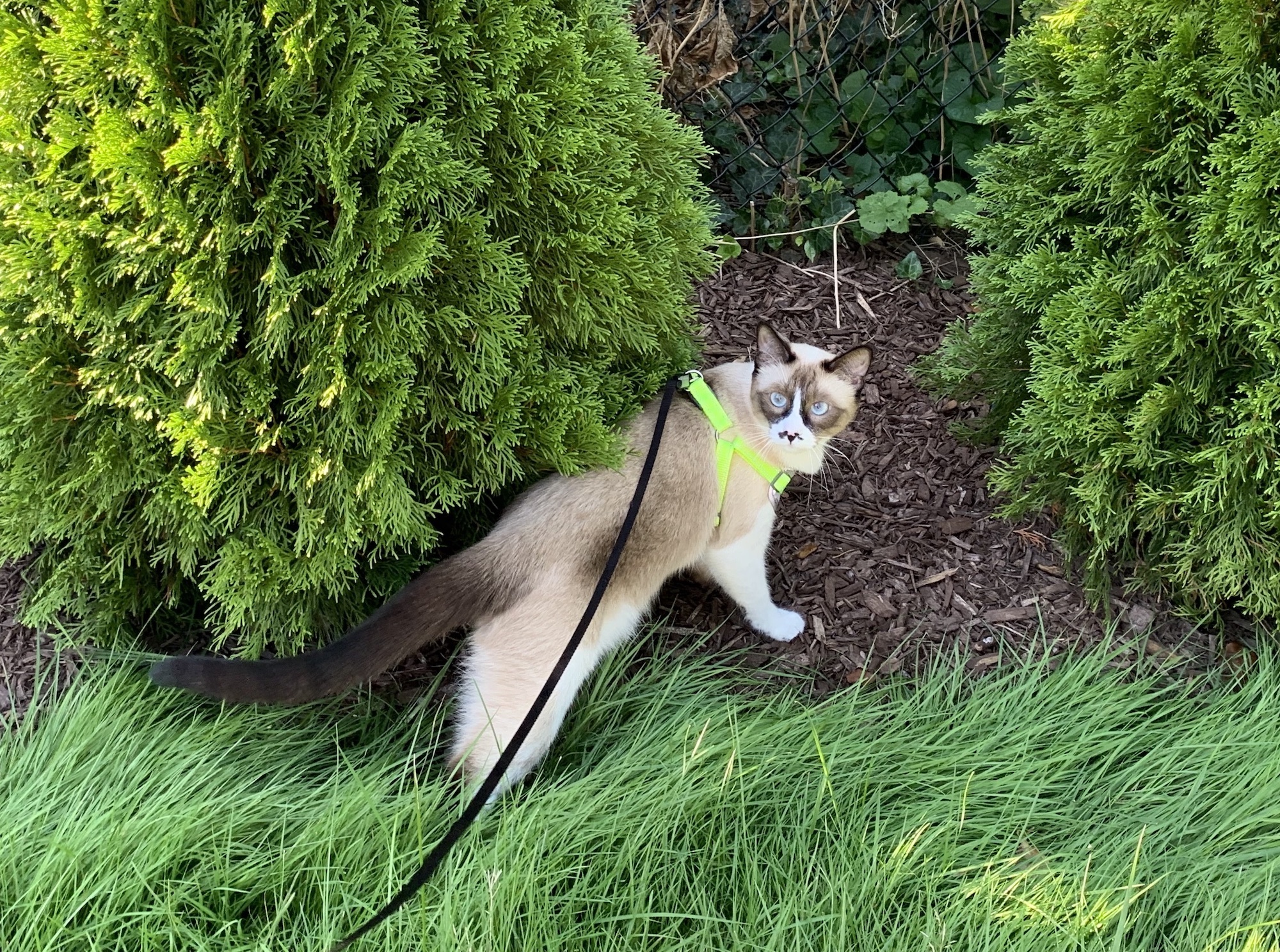 Feline foamy virus is widespread in domestic cats, a new study finds, which could make them more susceptible to other viruses known to be deadly to domestic and wild cats