For children with autism, diet might not make a difference 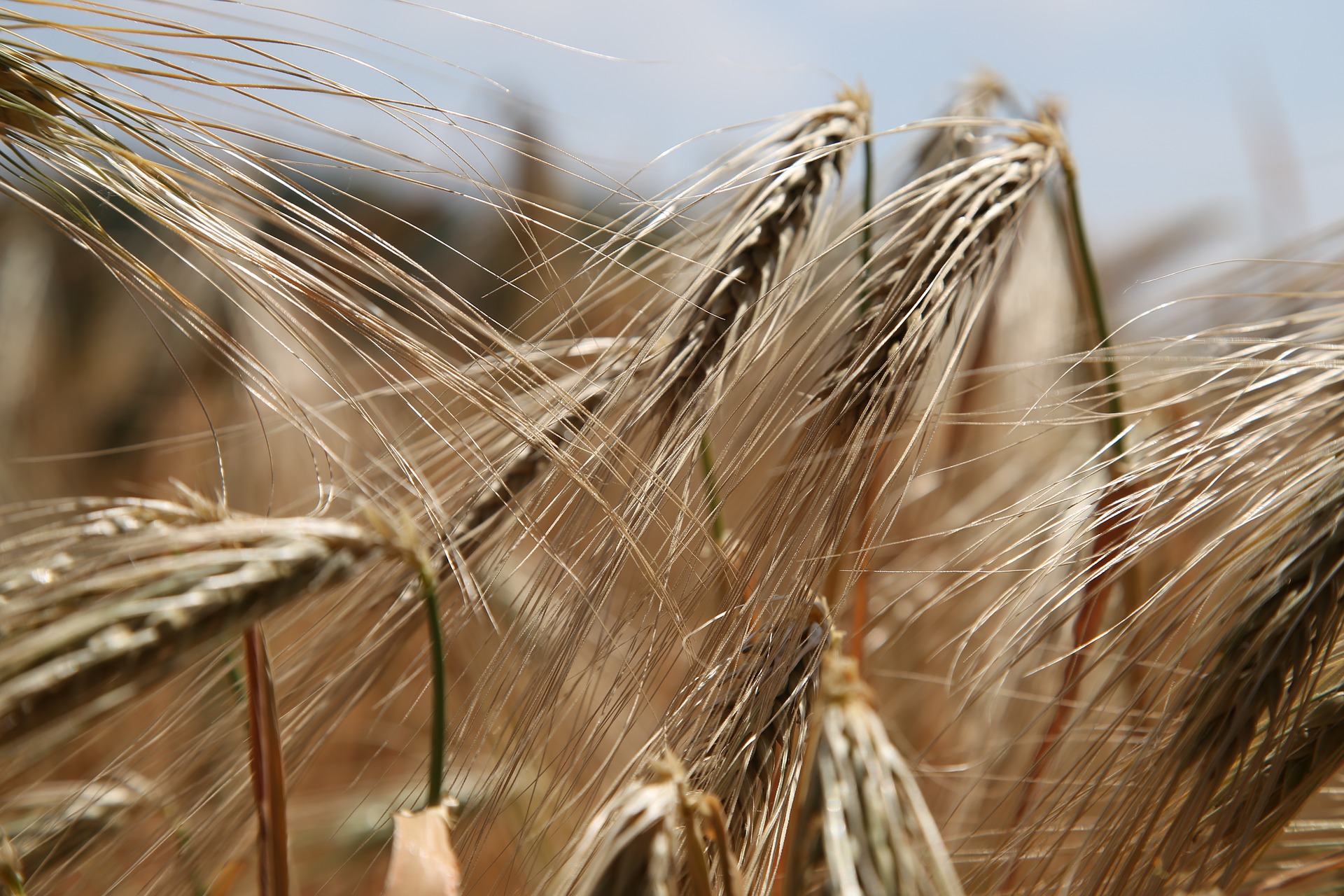 Gluten-free diets might not really have an effect on autistic children. [Image credit: pixabay user Kurious]

Coffee – a cause for concern or a cure?

For decades, doctors have recommended putting children with autism on special diets to reduce some of their digestive symptoms, but these diets might be unnecessary, according to a new study.

These diets are often gluten-free or casein-free (or both). But a new study published in The Journal of Autism and Developmental Disorders by scientists at the University of Rochester suggests that these particular dietary interventions might not make much of a difference.

First off, you might ask, what are gluten and casein? Gluten is a protein found in wheat, barley and rye, and casein is a protein found in milk and dairy products. Some researchers have argued that children with autism have trouble breaking down these two proteins during digestion. As a result, they develop what is known as a leaky gut, which causes physical discomfort and behavioral symptoms. Therefore, removing these problematic proteins from the diet of a child with autism should reduce some of their discomfort.

The University of Rochester study tested whether or not the gluten-free/casein-free (GF/CF) diet is safe and actually effective for children with autism. The study followed a group of children ages 2-5 for 12 weeks who were on a strict GF/CF diet. Then, snack foods containing gluten, casein, both or a placebo that contained neither, were reintroduced into the children’s diet. Tristram Smith, one of the researchers, says “the diet was safe” thanks to strict nutritional monitoring, but “no significant changes were found when the children were given snack foods with gluten, casein or both, compared to placebo.”

That said, Karl Reichelt of The Univeristy of Oslo in Norway conducted a similar, year-long study in 2002 that saw completely different results, showing that implementing a GF/CF diet did have a positive impact on the behavioral symptoms of children with autism. He says that although “the design for this [new] experiment was very good, the time on the diet was far too short.” Reichelt claims that because “this complex developmental disorder is not usually quickly changed,” any study “not longer than three months is the stuff of fairy tales” and should be taken with a grain of salt.

However, Smith argues that even if the trial period was several months or even a year long, “there is no medical reason to expect that prolonging the study would have changed the results.” The study period was based on “the time it takes for symptoms to improve when treating food sensitivities and gastrointestinal disorders, as well as the time it takes for symptoms to come back when foods are reintroduced.” And there are other previous studies, like this one from 2006 or this one from 2008 whose results are similar to Smith’s.

Due to the conflicting evidence from this study and previous, similar studies, there is no universal recommendation for GF/CF diets. However, all these studies, despite their disagreements about the effectiveness of GF/CF diets in treating digestive discomfort in children with autism, do agree that following such a diet is safe and has no worrisome side effects. Even Smith agrees, “if it is not too difficult for families and children to follow a GF/CF diet, it certainly can’t hurt.”

This article and said “study” are fully bogus – ill fated attempts to dissuade parents from giving strategic consideration to what they feed their children, JUST because the “system” tells them so. Pathetic, and pathetic that Ms. Ferrara saw fit to put her name to it, shouldn’t she know better?

The article is blatantly WRONG, and families could be harmed by trusting what it says – instead, listen to people that actually have done research https://www.youtube.com/watch?v=8LlAbuuX1oM

As a working mom and “chef” to family of four, I disagree with DR. Smith’s comment that GF/CF diets are not too difficult to follow. Many products are laced with wheat and/or dairy, and if you are only following this diet for one person in the family, that means you (the mom usually) has to make one with/without gluten/casein versions of the same meal. I for one would like to scrap this whole GF/CF diet altogether as it does not seem to have made any difference with my son’s behavior.

Well, it did for my kid. It’s hard to believe anything I just read.

I find the headline of this article to be deeply frustrating. In our experience GFCF diet did not make a difference and therefore the study results are not surprising to me. However, the SCD/GAPS diet (with a little Low Oxalate twist just for fun) was responsible for a remarkable amount of healing and this headline dismisses dietary intervention based on one diet. Our daughter, who had previously had insurance coding related to autism spectrum disorder, no longer retains her previous symptoms after her dietary intervention (and also a crazy thing called NAET).

Diet CAN make a difference and for some children/families a dietary intervention can be life changing. However, the particular diet and how it is instituted by the parents is important and the more details there are related to proper intervention for a particular diet the harder it is to study it.

With GFCF, if the child continues to eat a lot of processed foods, particularly manufactured “food” with gums it should not be surprising to see this type of a study/result. There are more and more gums in our manufactured food and the GFCF products are filled with it. The removal of starches and gums in particular with the SCD food listing made a major difference for us.

If you are a parent of a child with autism, take heart. There are dietary interventions that can be very helpful but it will take way more than a simple “GFCF” diet. No additives, no preservatives, no food coloring, no gums… I bet this study had plenty of those items in it which, in our experience, can undermine GFCF results since it isn’t just the gluten/casein particles the kids are generally having a tough time processing in their bodies. So to write, “For children with autism, diet might not make a difference” followed by, “A new study suggests diet doesn’t really matter” is an incomplete truth. This is one study with one diet and there isn’t enough detail in the write-up to know/understand whether other major digestive and neurological disruptors were involved.

All that said, I think it is a small percentage of kids for whom it is just gluten/casein molecules causing their issues. Life is a lot more complicated than that. Much love to all looking for answers. They are out there and I highly recommend finding parents who have healed their children and following their lead. Best of luck!