Why we keep seeing faces in cars, electrical outlets and even cappuccinos 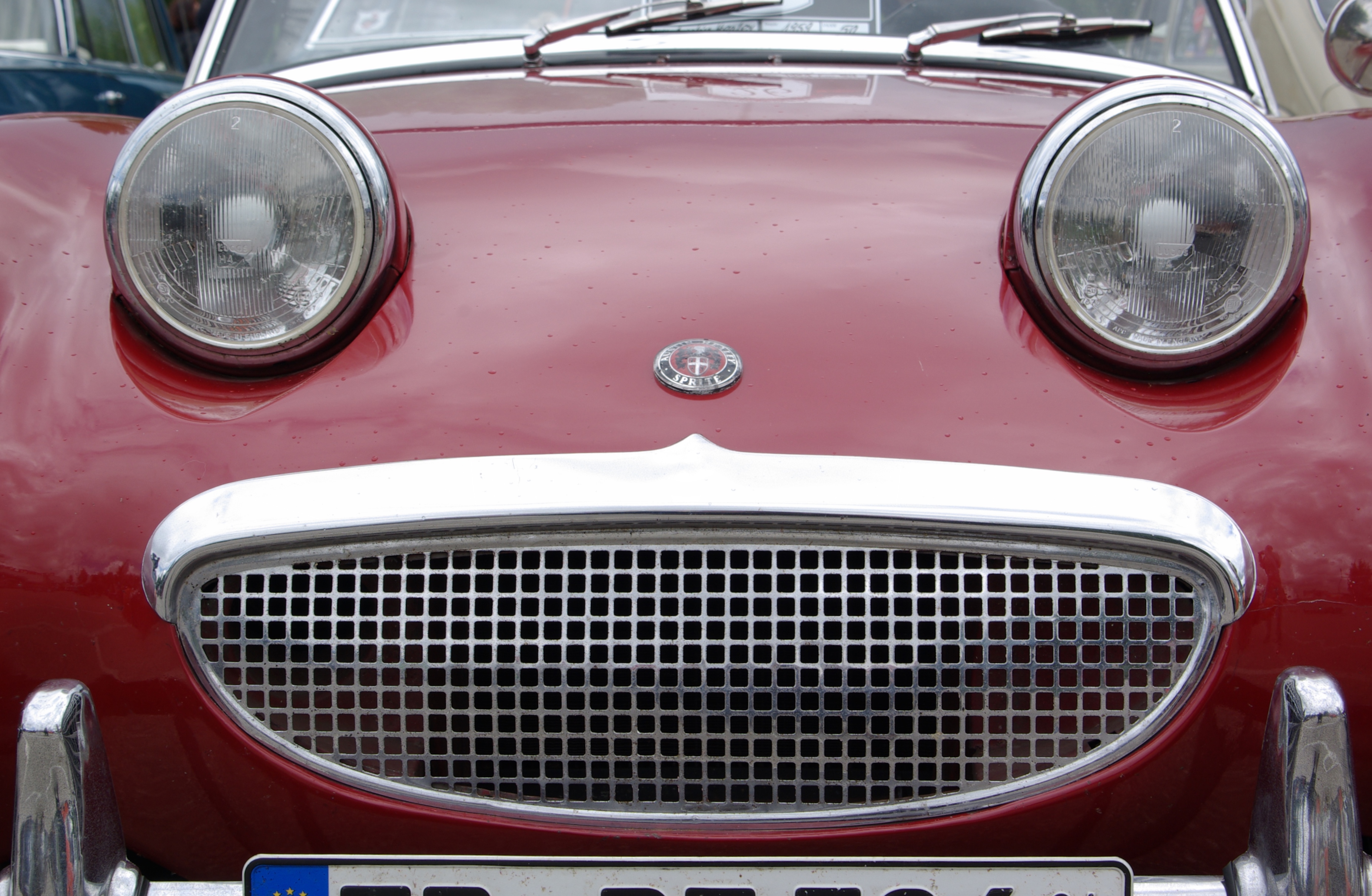 We see faces everywhere: a wise, weathered grin in a gnarled tree trunk, an angry grimace in cappuccino foam. They permeate our childhoods: the Man in the Moon, Herbie the Love Bug. They even follow us to outer space: Orion, the Horsehead Nebula. Scientists call this phenomenon pareidolia, or false image, in which we perceive a familiar pattern where one does not actually exist, such as seeing animals in cloud formations.

Recognizing faces in inanimate objects is one of the most prominent forms of pareidolia. Although most people experience it to some degree, scientists have only begun to study pareidolia in the past decade. They hope to gain deeper insight into how our brains process and interpret signals from the world around us. This increased understanding, according to researchers, might even lead to new therapies to help autistic people recognize faces more easily.

Most researchers believe pareidolia evolved as a survival mechanism. Recognizing faces instantaneously is important in social species like humans because our lives depend on coexisting with the people around us. Our frontal cortex, responsible for sending sensory information back to the analytical part of our brain, is constantly on the alert for faces, according to psychologist Kang Lee, who studies face perception at the University of Toronto. Each time we encounter a face, we immediately begin to analyze the subject’s emotional state and identity even before we fully process that this subject is indeed a face.

The tradeoff for speed, though, is oversensitivity: Since the brain constantly seeks faces, it often finds them in images that look facelike but actually are something else. “It’s similar to what happens when you are waiting for a phone call,” says Lee. “You keep expecting for your cell to vibrate, so you constantly feel it buzzing in your pocket when in reality, no one called.” Likewise, we see patterns in chaos because we expect to see them, such as constellations.

The left and right brain also play a role in pareidolia, according to psychologist Ming Meng, who studies the brain’s perceptive and interpretive mechanisms at Dartmouth College. The left hemisphere of the brain rates an object’s similarity to faces, while the right side categorizes the object as either a face or not-face, Meng says. Scientists think that when we experience pareidolia, the two hemispheres may not work together smoothly, so we end up classifying the object in question as both face and not-face simultaneously.

Meng’s research not only demonstrates how different parts of our brain work to make sense of our environment, it may also provide insight into imagination and memory. In pareidolia, since we mentally add characteristics to turn a facelike object into a face, we are constructing internal representations of a false reality in our minds. When looking at the front of a car, two headlights and a bumper does not a grinning automobile make — so we add the joyous expression to bring life to an inanimate object.

Pareidolia is perfectly normal, occurs in healthy brains, and has not been linked to any mental disorders. However, scientists believe it can still be a useful tool in studying and managing issues like autism. For years, researchers have known that people on the autistic spectrum often struggle with face recognition. Kang Lee intends to study the degree to which autistic people can experience pareidolia; he suspects that they might not experience the phenomenon at all. If so, this may give researchers a deeper understanding of the neural mechanisms of autistic brains, and perhaps allow them to develop ways to improve autistic people’s facial recognition abilities.

“We know they have face processing deficits, but we don’t know much about the neuronal mechanisms behind this,” he says. “If we find deficit in face pareidolia, there might be a way for us to train those individuals to be more sensitive to faces.”