And why the trend refuses to stop 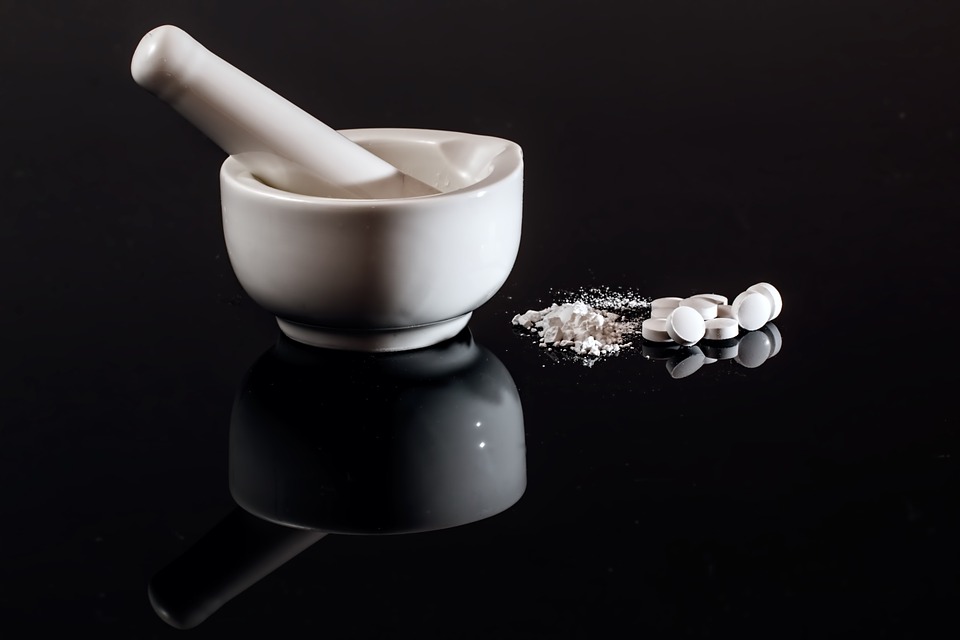 People abuse fentanyl in countless ways, including grinding it into a powder and lacing other drugs, like cocaine, with the powerful opioid. [Credit: stevepb/Pixabay | CC0 1.0]

Cancer’s pain and the concern of opioid addiction

A small bag of fentanyl can slide through airport security undetected, yet the tiny mound of power often delivers dire consequences. That’s because 3 milligrams of the opioid – less than a pinch of salt –  is a fatal dose. Although doctors prescribe fentanyl to relieve severe or chronic pain, people abuse the opioid through powders, patches and combinations with other drugs. And then they overdose. Fentanyl claimed the lives of over 20,000 Americans in 2016, making it the deadliest opioid in the country.

But what makes fentanyl so lethal?

When opioids like fentanyl enter the body, they race through the bloodstream to the brain and connect with a type of protein known as an opioid receptor. This connection triggers the release of dopamine – a chemical responsible for inhibiting pain and providing feelings of pleasure or even bliss.

This superior match makes fentanyl frighteningly potent. For each morphine molecule that connects to an opioid receptor, there are 50 to 100 fentanyl molecules that bind, releasing 50 to 100 times more dopamine. It’s the most powerful known opioid aside from carfentanil, which sedates zoo animals. The potency makes fentanyl a fantastic medical tool for inhibiting pain. But unfortunately, pain relief isn’t the only effect.

“The opioid, when you are taking it orally, is going to all parts of your body,” says Jose Moron-Concepcion, an associate professor of anesthesiology and neuroscience at Washington University in St. Louis. Opioid receptors function throughout the body, not just in the brain. And in addition to monitoring pain, the receptors also regulate breathing and intestine function, according to Moron-Concepcion. The release of dopamine slows down breathing. Too much, and breathing stops altogether. That’s an opioid overdose – and it’s deadly.

Fentanyl wouldn’t cause 20,000 deaths a year without some serious marketing. Opioids first functioned primarily in hospitals for relief of surgical or intense pain, but starting in the early 1990s, they slid into primary care for treatment of lesser, chronic pain. With pharmaceutical companies pushing opioids for profit, prescriptions skyrocketed from 76 million in 1991 to 207 million in 2013, according to the National Institute on Drug Abuse . That means millions of opioids flooded homes. Patients, friends and relatives snatched up the drugs, and addiction seized the United States.

Once prescription bottles bleed dry, some switch to illegal opioids. Labs in China and Mexico manufacture fentanyl for consumption in the United States and lace other drugs, like heroin or cocaine, with the dangerous opioid, according to the Drug Enforcement Administration (DEA). Some unsuspecting users don’t even know that it’s there, and knowing users can accidentally take too much. Both situations end in tragedy if so much as 3 milligrams, the fatal dose, is ingested.

Opioids, however, relieve acute pain for millions of Americans, according to the National Survey on Drug Use and Health. Less addictive opioids or even non-addictive painkillers exist, but they’re expensive and often excluded from insurance plans. Opioids are cheap. And until we develop more non-addictive painkillers or slash prices, they’re the only option for many struggling with chronic pain.

“At the end of the day, you need to treat these people,” says Moron-Concepcion. “You can’t just say because opioids are addictive, we aren’t going to give any opioids to anybody. There are people that depend on opioids. But how can we actually have the good effects and avoid the bad effects? We are still far from there.”