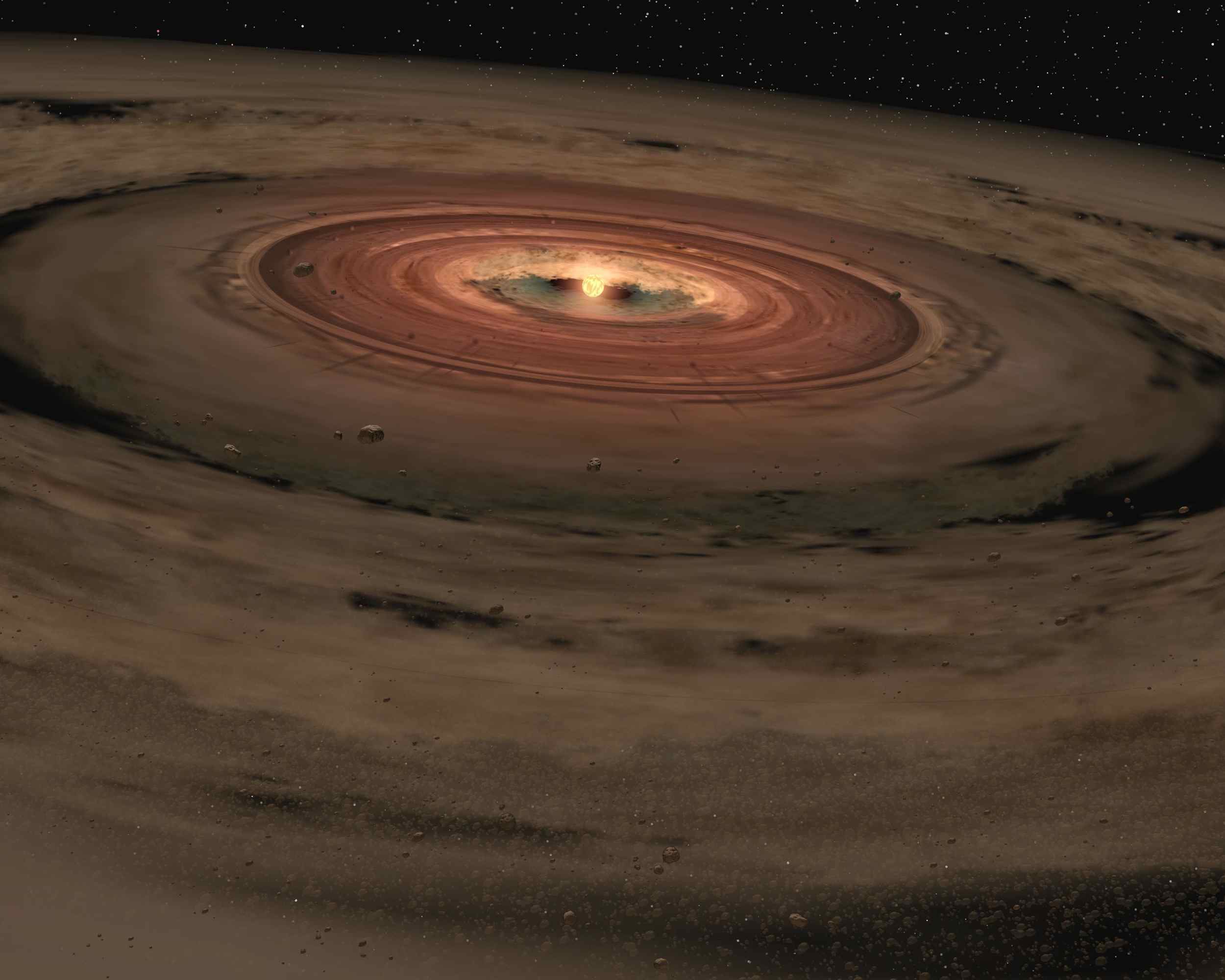 A swirling disc of planet-building dust surrounds a brown dwarf in this artist's impression. Some scientists believe brown dwarfs can be thought of as a missing link between planets and stars. [NASA/JPL-Caltech]

Going the distance: How NASA launches spacecraft so far on so little

Nobody is quite sure what brown dwarfs actually are. Too dim to be even considered stars but too bright to be classified as planets, astronomers often describe them as “failed stars” or “over-ambitious planets.”

These mysterious missing links cut to the heart of our ignorance of how celestial objects form. And they have become an obsession for Emily Rice, an astronomer at the CUNY College of Staten Island, who believes brown dwarfs may explain the origins of planets and stars and give us clues about life in the universe.

VIDEO: The brown dwarf hunter from Scienceline on Vimeo.