How can an entire country go offline?

Russia wants to create its own sovereign internet, but it won't be easy 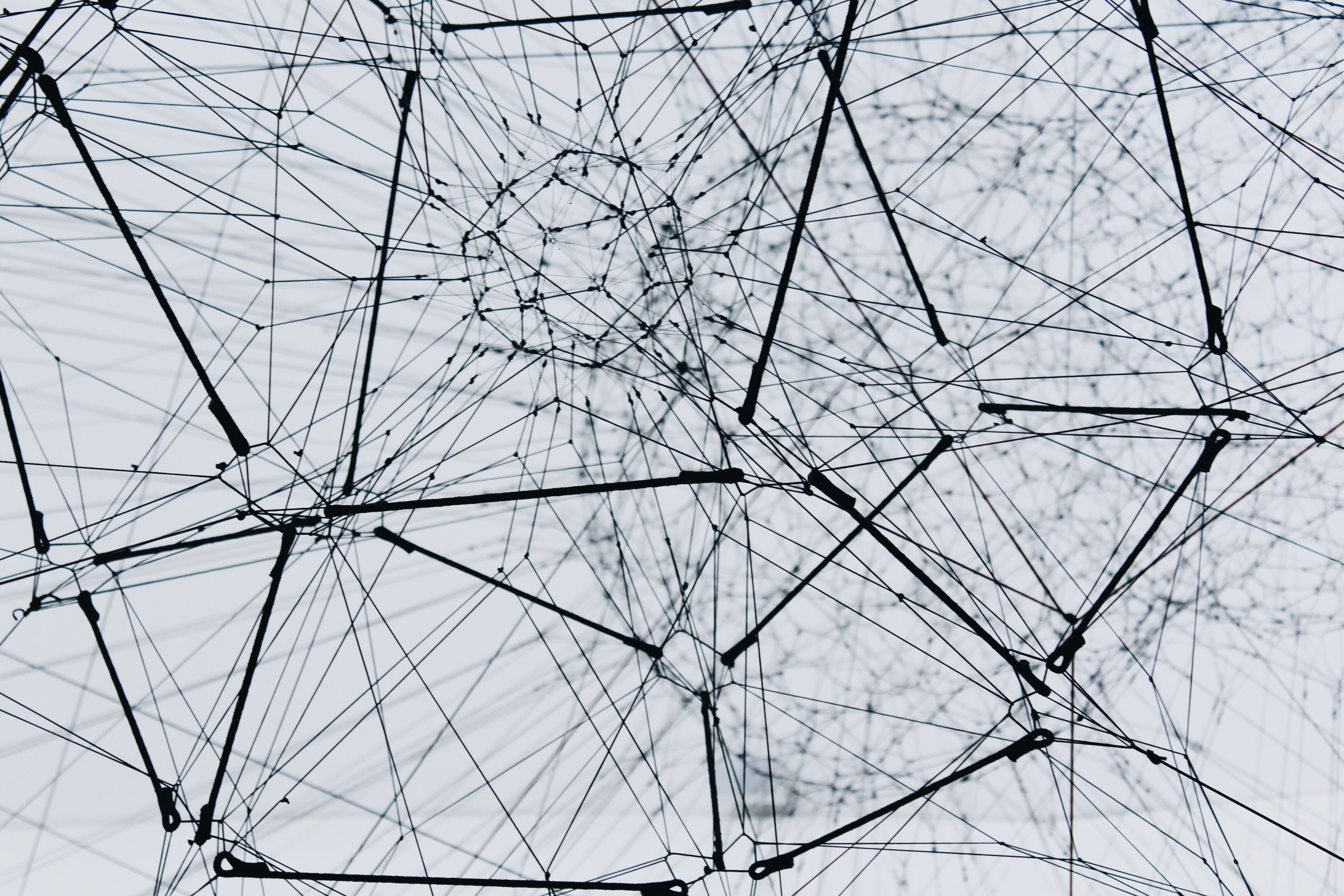 In an increasingly connected world, taking an entire country off the grid may be all but impossible  | Photo by Alina Grubnyak on Unsplash

Early last month, Russian president Vladimir Putin signed into law a bill that would allow the creation of a sovereign internet network. According to Russian officials, the all-Russian internet, known as Runet, will allow the country to maintain full control over its own networks and keep it safe from foreign cyber-attacks, but detractors argue that it’s an attempt at increased censorship and isolationism. Whatever the motivation, unplugging will be no easy task.

“It’s not that they’re trying to forever wall off all Russian network traffic,” says Benjamin Peters, a media scholar at the University of Tulsa and author of “How Not to Network a Nation: The Uneasy History of the Soviet Internet.” “But they’re trying to say we could if we needed to.”

And it wouldn’t be the first time an entire country is disconnected from the rest of the world. Nationwide outages are about as old as the World Wide Web itself. In 2011, a Georgian woman digging for copper struck something far more valuable, and sliced through a fiber optic cable running through the ground and delivering connectivity to three countries. This February, an underwater cable was damaged by bad weather and left over a hundred thousand people in the South Pacific nation of Tonga completely disconnected. Outages can also be intentional: In Egypt, ousted-president Hosni Mubarak shut off the internet in an effort to curb anti-government demonstrations in 2011. And in Iraq and Algeria, the governments routinely disable the internet during nationwide exams to prevent cheating.

These outages all indicate that turning off the internet is not without precedent, and is not all that difficult. But what if the goal were not to disconnect completely, but to wall off one country from the rest of the internet, as is the case with Russia? That proves to be a far more difficult undertaking, an understanding of which requires diving into the different parts of the internet.

Most of us think of the internet as a ubiquitous cloud — everywhere and nowhere at the same time — but it’s far more concrete than that. At a basic level, the internet is a way to connect two or more computers at a distance. Over short distances, we use phone lines, cable wires, wireless connections and fiber optic cables. Over very long distances, we use submarine cables and satellites — but they all achieve the same thing: sending units of information, known as packets, from one computer to another. Underwater cables are particularly crucial because they carry nearly all transoceanic packets (satellites are far less reliable — that’s why Wi-Fi on airplanes is terrible).

When you try to access a website through a computer or cell phone, you set off a chain reaction that can circle the globe. Let’s say you type “www.ilovecats.com” into your web browser. You’ve asked whoever is powering your local internet — your internet service provider — to figure out where that website lives, fetch its content and deliver it to your computer. In order to do that, the ISP needs to know exactly where to look, and so it translates the English web address, or URL into a computer readable Internet Protocol address with the help of a giant phone book known as a Domain Name System.

Once your computer knows where to look, it establishes what’s known as a “handshake” with the computer that’s hosting the content it wants. Computers that host content are known as servers, because they do the same job as a waiter in a restaurant: taking orders and serving clients what they asked for. The server delivers the information in packets that find their way from one computer to another with the help of network connectors known as routers.

So here’s how a nation could secure its cyber autonomy: It would need to make sure that all of its internet content lives on servers within its borders, and that packets traveling from one computer to another don’t go through another country.

“There are a number of ways to effectively disconnect a country’s population from content outside of it without resorting to physically cutting cables,” says Anirudh Sivamaran, assistant professor of computer science at New York University. At any given layer of the internet, “the nation state can take control of things to prevent access to objectionable content.” For instance, if a computer within Russia tries to access a foreign website, the phone book could be doctored to return an alternate website from within Russia, or to return nothing at all. The Russian government could also disconnect its network of routers from all international routers, thereby ensuring that no packets enter or leave its borders.

That seems simple enough in theory, but it’s enormously complex in practice. “The Internet has its origins in projects that were sponsored by the US defense advanced research projects agency (DARPA),” explains Ethan Katz-Bassett, associate professor of electrical engineering at Columbia University. As a result of these origins, “survivability and resilience were some of [the internet’s] most basic goals. The protocols that control the function of the Internet at their most basic level are designed to continue to function in the face of many types of failures and disconnections.” Information unable to flow one way seeks an alternate path, and then another, and then another.

What’s more, it’s not always possible to control the path that packets take to get from one place to another. “They’re sometimes routed randomly,” Peters says. “If you’re sending a message, part of it may go through Sweden, another through Estonia and another through some Russian server.”

Web pages are becoming increasingly complex, often loading content from several different servers. You might be reading a news article that’s hosted by a Russian site, which pulls in images from a French site, and also has ads from Google’s New York servers on it. If you’re unable to reach any one of those servers, parts of the page won’t load. “My expectation is that much of the underlying plumbing will continue to function within Russia, but that some of the services that people might try to access will be disrupted because of dependencies on outside services,” Katz-Bassett says. “ But it’s impossible to really know the exact impact without knowing the details of what they’ve done to prepare.”

Given the internet’s highly complex and resilient design, why would any one nation want to disconnect itself from the rest of the network? Perhaps this is a predictable extension of a desire for national sovereignty and autonomy. If a nation is dependent on another country for its connectivity and content, then it is also vulnerable to cyber attacks and planned outages.

“It’s actually a really understandable, justifiable move if you think about it this purely in terms of cyber security,” Peters says. “The internet has always been kind of American-led, so we can anticipate that there’s going to be more of this type of attempt to make your own nation network sovereign.” And while it’s by no means an easy problem to solve, “it’s a good reminder that we have never lived in a perfectly egalitarian global democracy known as the internet,” Peters adds.