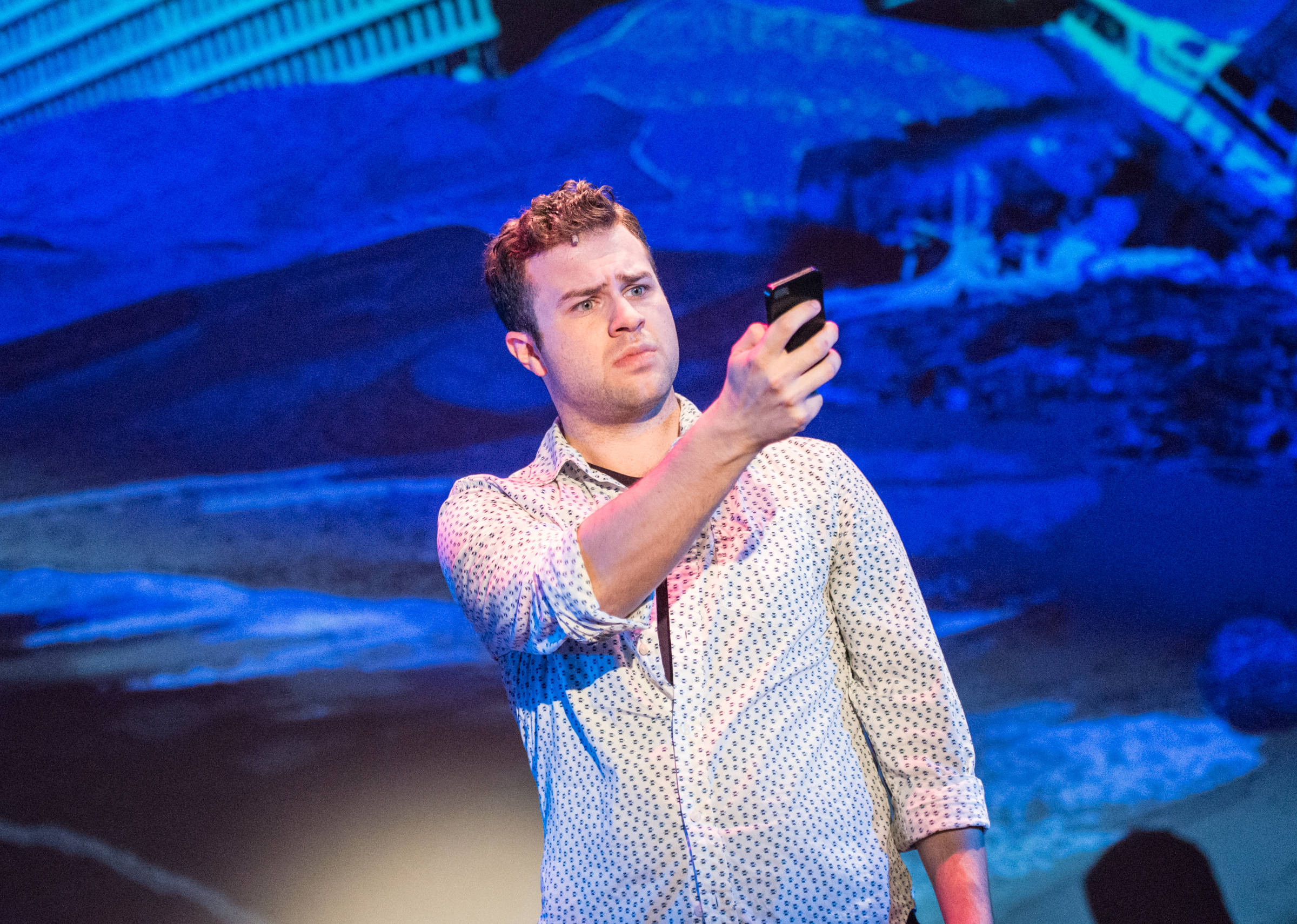 In WikiMusical, two brothers must navigate the Internet and help restore order to the Land of Wikipedia. [Image credit: Billy Bustamante]

Real life trolls on the loose

Cats invented the Internet. Nigerian princes write scam emails only when they’re hard-pressed for cash. Jeeves (yup, that one) rules over the Land of Wikipedia.

WikiMusical is a surreal satire of the Internet – a comedy musical that pays homage to good software, bad memes and free Wi-Fi. Written by Frank Ceruzzi, Blake J. Harris and Trent Jeffords, the production follows two brothers who are sucked into the Internet via an old Gateway Mini Desktop. Trapped in the Land of Wikipedia, the brothers hop rides on hyperlinks, navigate a graveyard of unsent emails and ultimately challenge the despotic rule of the Spam King himself.

Nerdy inside jokes abound. A giggling, impish Spoiler dances about, blurting out classic movie endings (“Darth Vader is Luke Skywalker’s father! Tyler Durden is actually the narrator!”). Elderly citizens are granted virtual ages, which they use to pose as thirty-year-olds. When the brothers finally find a way home, a giant, spinning hourglass appears on set—the door to reality is still loading. 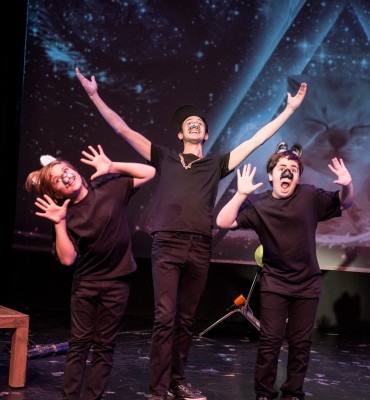 But a deeper message is hidden in the script, lodged between Lolcats and Morgan Freeman impersonators. At its core, WikiMusical is a commentary on the digital age, and one that is not always favorable.

Throughout the production, there is a recurring theme that the Internet can distort the truth. Users are able to pose as other people, post lies that garner up-votes and ruin reputations with Photoshop. One character remarks that, with the Internet, “the truth can be whatever I say.” The writers clearly recognize the humor of the Internet age, but also manage to highlight some of the ethical questions now facing blogs and digital media.

And audiences responded to the production’s insider humor and moral frankness with wide attendance and standing ovations. WikiMusical’s seven-day run this summer in Manhattan’s Pearl Theatre Company Performance Space sold out every show. The seats were filled with a motley bunch of techies sitting shoulder to shoulder with squinting senior citizens. When characters riffed on Pentium processors, the entire room burst out laughing.

In fact, I tweeted about it later that night. 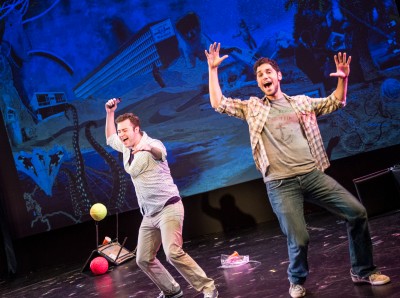