Real life trolls on the loose 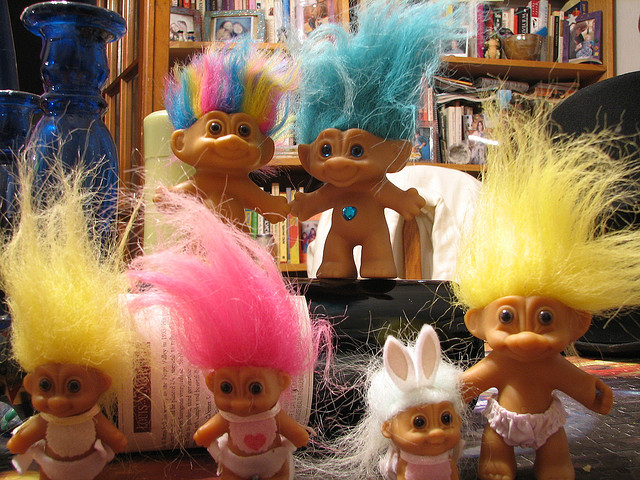 I hate Apple. I begrudgingly respect them as a company though. I’ve also learned to temper my nerd rage when I see them advertise their ‘cheapest’ laptops for $999. But a week and a half ago, the US Patent and Trademark Office granted Apple patent D670,286. Once you sift through the previous U.S. patents in the document and the works cited, you’re left with about one page of text and five pages of pictures. So… what exactly are they patenting?

A couple of news organizations have called it a patent on rounded corners for mobile devices. While I don’t think Apple would go out of their way to sue companies that made their tablet computers a little less sharp, this document says something more about the patent system at large. It may be an improvement, but it’s not a feature that people are going to rave about to their friends. It’s not on the same level of innovation as the original iPhone or Siri.

Of course, “We want to maintain the status quo!” makes for a really lousy company slogan. But the way the patent system works today is more like a blockade than a pathway towards groundbreaking technologies. You also have to deal with patent trolls, which are companies’ legal departments that are ready to enforce their patents and threaten to sue at the drop of a hat. While I’m not a reporter who’s intimately familiar with these types of issues, here are some links to people who have given the topic much more thought.

“This American Life” aired an entire show devoted to the art of patent trolling back in 2011.

The Atlantic looks at other absurd patents in the wake of Apple’s recent acquisition.

And if you don’t care about technology, genes can be patented too. Nature News has you covered.