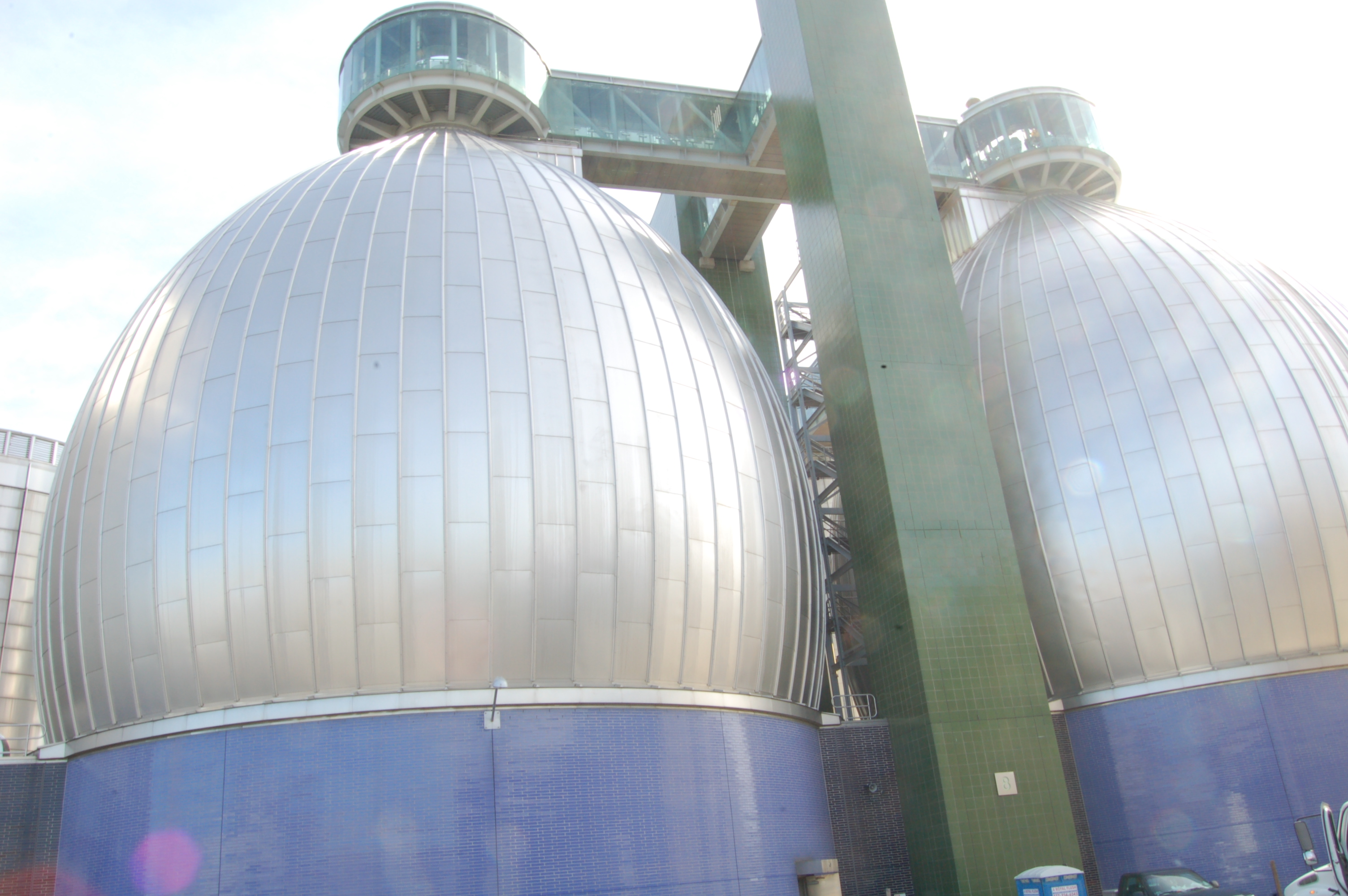 Inside the brown energy movement 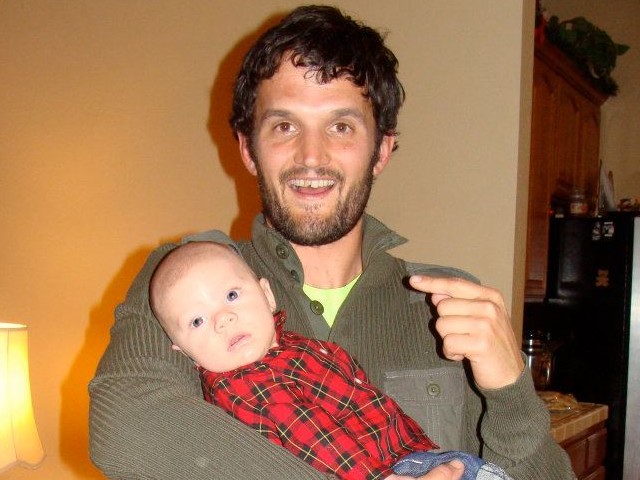 A top-down guide for bros with babies 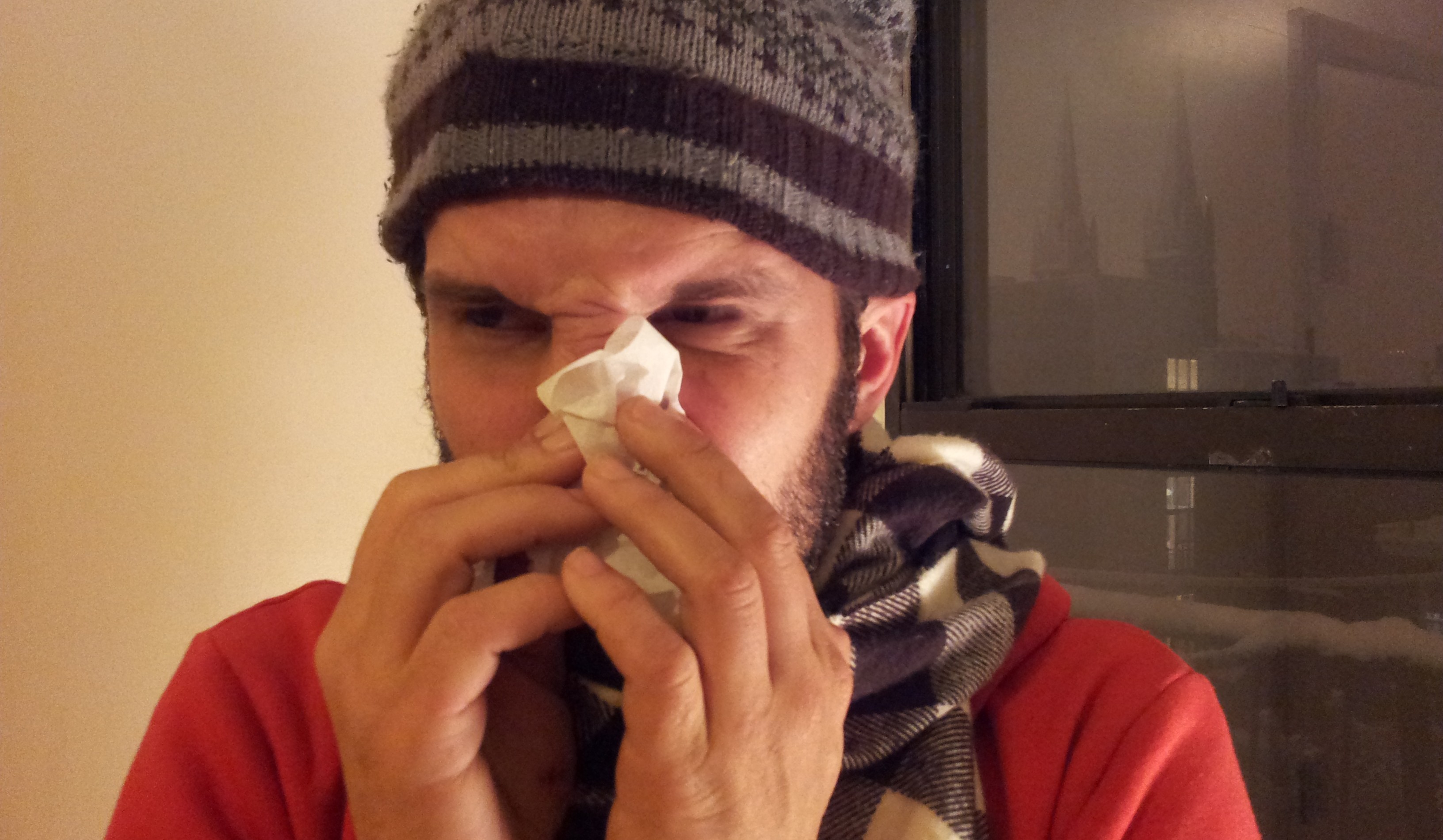 Non-drowsy relief for your inflammatory confusion

Taking shots in the dark

Coyote populations continue to grow, despite being a popular hunting target

Two researchers, an American and a Frenchman, won this year's million dollar prize.