Passant Rabie is an award-winning journalist from Cairo, Egypt. She feels strongly about issues related to environmental justice, conservation and access to clean water. Her interests also include genetics and race, artificial intelligence and trees. She loves trees. Prior to moving to New York, she spent years writing for independent media outlets across the Middle East and aims to produce accurate coverage of science stories within a regional context.

In Palestine, an iconic tree suffers, too

Climate change is decimating the economically crucial olive harvest — and farmers lack the resources to fight back. 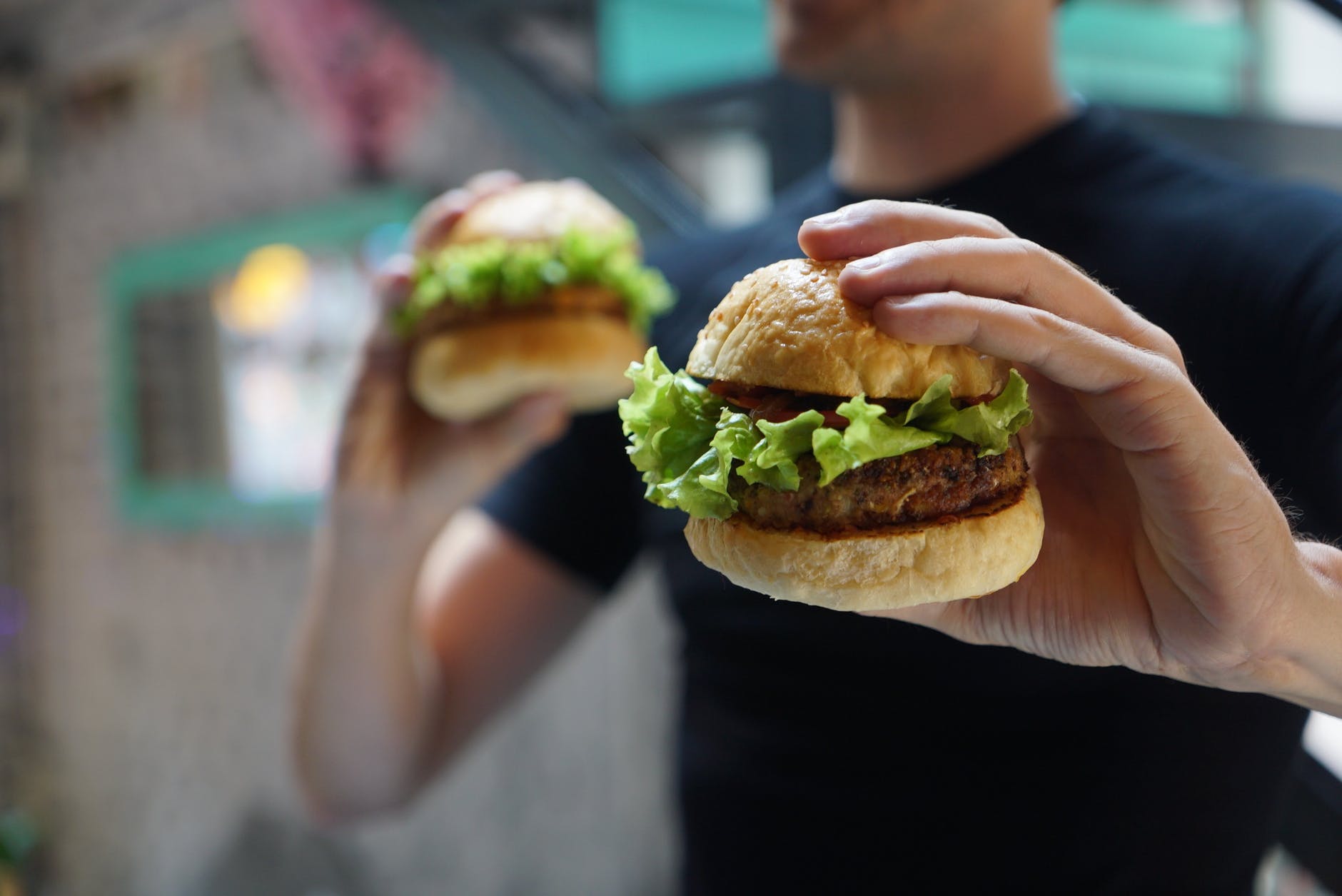 The truth about lab-grown meat

Producers say they’ll roll-out ‘clean meat’ products soon, but would you eat it? 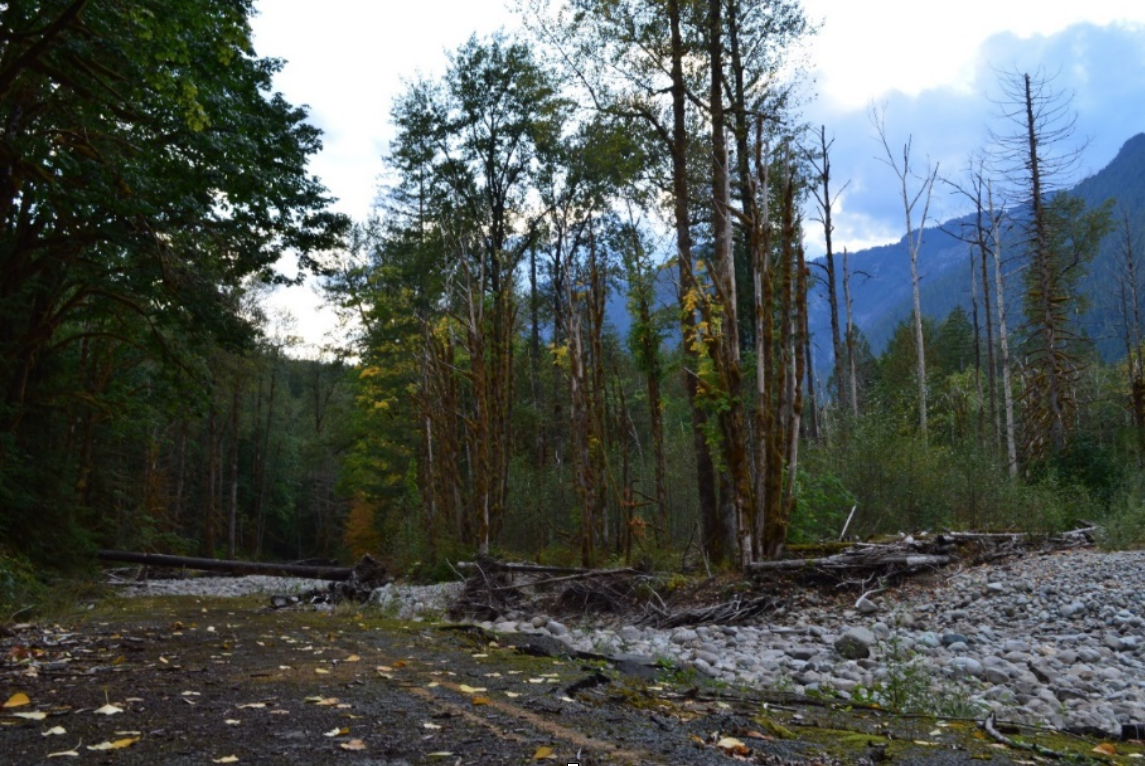