Why doctors often fail to address weight issues with patients 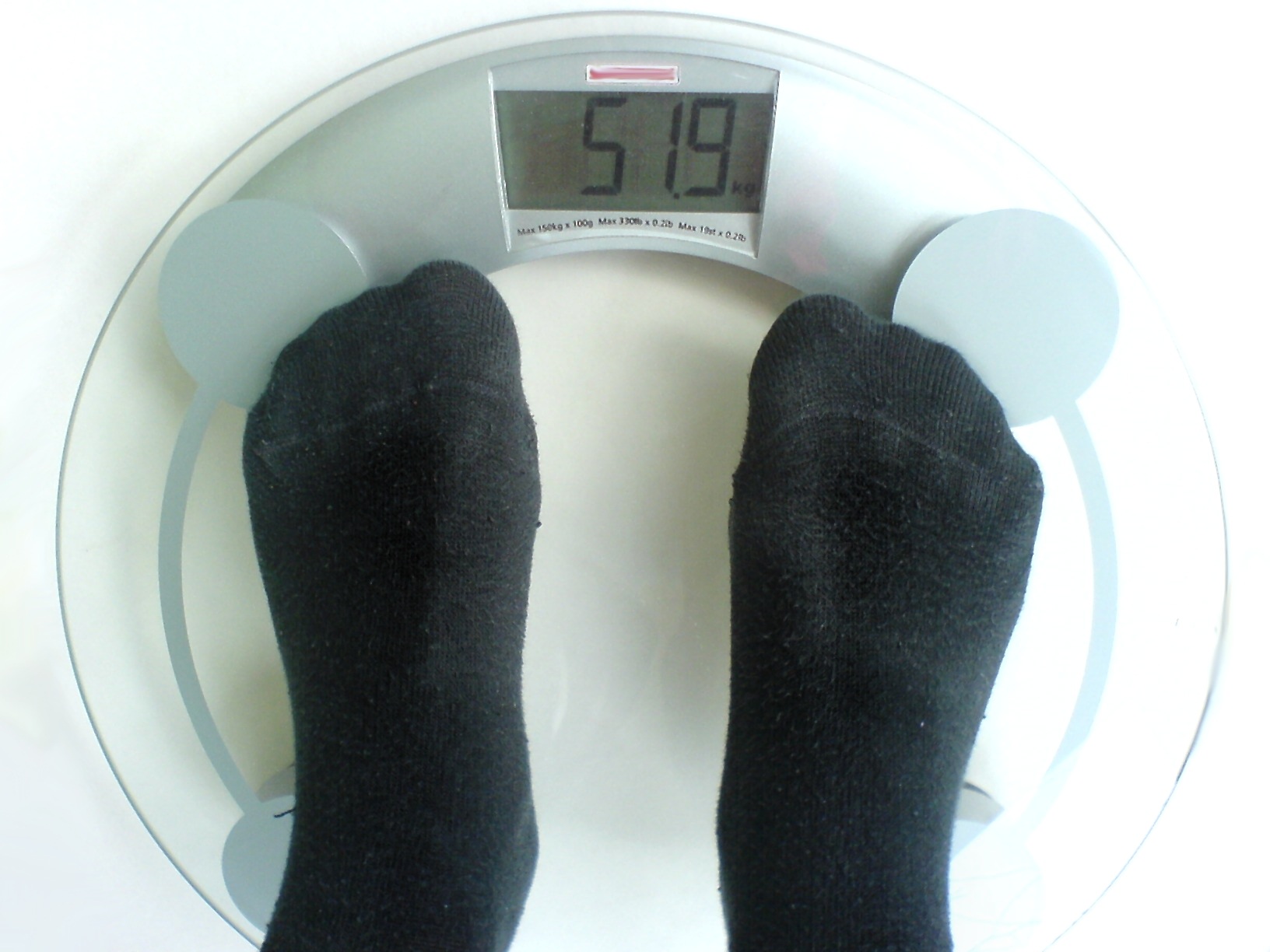 Overweight and Out of Luck

When Dr. Laurie Lindor speaks to her patients about obesity, she still recalls an editorial published over two decades ago in the medical newspaper for her Minnesota clinic.

The letter’s author explained how she had felt so embarrassed to be told she was overweight at a checkup that she vowed not to return to a doctor’s office until she had dropped the necessary pounds. A decade later, still overweight but faithful to her vow, the woman was forced to the doctor by vaginal bleeding. The diagnosis was terminal cervical cancer.

The woman’s “very powerful testimonial” opened Lindor’s eyes to “what a touchy subject” weight often is, she said.

The fear of isolating patients — especially to the point at which they stop seeking care — is one of many reasons doctors dread bringing up weight issues with their patients. According to a few general practitioners, other factors include the lack of close doctor-patient relationships, physicians’ discomfort with their own weight, and even the limited amount of time doctors are able to spend with their patients during checkups.

A recent Harris Poll found that 19 percent of morbidly obese people — those weighing at least twice their ideal weight — reported that their doctors had never told them their weight was unhealthy. The percentages were much higher for obese (46 percent) and overweight (72 percent) patients.

Addressing unhealthy weight is an important part of a general practitioner’s job, particularly because being overweight is “such an overwhelming risk factor” for other health complications such as high blood pressure and diabetes, according to Dr. David Haslam, a British physician and chair of England’s National Obesity Forum, which helps doctors learn to effectively handle patients’ weight issues.

After reading the editorial about the woman with cervical cancer, Lindor said that she, and many of her colleagues, reassessed how to deal with weight with patients. Now, she said she sometimes encourages dietary and exercise changes by addressing the problem through the lens of another health concern — for example, by talking to a patient about starting an exercise plan to fix a bone density issue.

“It doesn’t have the same emotional weight” as a warning about general obesity would, Lindor said, though it does start to promote a healthier lifestyle.

Other doctors, including Haslam, have found that before the issue is brought up, patients often don’t realize they’re overweight. Dr. Robert Post, a family physician in Voorhees, N.J., said this might be the result of a “norming up” in society over the past few decades. “If you’re overweight, and all of your friends are overweight, you’ll consider that to be normal weight,” Post said.

Because of this lack of awareness, both Post and Haslam said they try to treat obesity as they would any other health problem — by explaining to patients where they lie on the Body Mass Index spectrum as methodically as possible. Overweight people often “don’t mind looking that way because everyone does — but [they] have to accept the health ramifications” like they would for any other disease, Haslam said. Being above a healthy BMI often results in increased risk of heart disease and diabetes, among other problems.

Post said it was this lack of awareness of what a healthy weight was that originally inspired his research on obesity. “There were some patients that when I mentioned their weight to them, they looked at me like, ‘Huh?’” he said.

Post’s research suggests that patients should take doctors’ advice seriously. He authored a study published recently in Archives of Internal Medicine that used data from the National Health and Nutrition Examination Survey, which asked 7,790 overweight or obese participants about their own perceptions of their weight. It also asked, if they had ever been asked to lose weight, to illustrate the high positive correlation between doctor intervention and a more realistic patient perception of weight. “If [overweight patients] are told they’re overweight, they’re more than eight times more likely to think of themselves as overweight and two and a half times as likely to try to lose weight,” Post said.

Whether this change in perception actually results in successful weight loss is a question that Post said he hopes to study next. “We can’t sit here and treat this like it’s something taboo, because the country isn’t getting thinner,” Post said. “If you can get the obesity down, other diseases go down.”

In my opinion, overweight and obesity is a Public Health issue so there is little point in family physicians addressing it. It has been established that people don’t change their behaviour when someone TELLS them to do something different (eg. eat less and exercise more). What’s more, even long-term programs led by instructors just cannot change long term habits like poor exercise frequency. Billions of dollars have been spent on posters and leaflets encouraging healthy eating and participation in sport with no visible effect in the community, ie. open your eyes and see we haven’t got thinner and fitter! You don’t need a Cochrane Review for this one.
Stigmatisation and threat of disease has worked against smoking, but smoking cigarettes is not a natural human behaviour like eating or moving. So hating or ridiculing fat people is not a good idea; in fact it usually makes them withdraw into more eating and stay at home out of prying eyes.

The only thing that will change weight in adults is a considerable amount of behavioural and environmental engineering. Take away the food in which people overindulge and make it (attitudinally) attractive for them to exercise. So clamping down on “fast” food, added sugar and hidden fats combined with carefully forced consumption of more unprocessed fruit and vegetables is a step in the right direction. Making daily exercise the norm, rather than the exception, from infancy to adulthood will take care of the other variable in the equation.

Meanwhile, the best option is to encourage people to join an organisation such as Weight Watchers, which has shown the best longterm effect on weight loss, over and above expensive gym memberships, special food delivery programs and exercise classes.

I would tell doctors to relax and encourage their patients to do some of the above, without a trace of punitiveness. Everyone, including doctors, finds it extremely difficult to reduce overweight and change the poor exercise habits of a lifetime. There is no point in being negative about it, as that will just make everyone feel ashamed and eat more in compensation!

Massive change like this is not going to be swift nor easy.