Do we vomit less as we age? 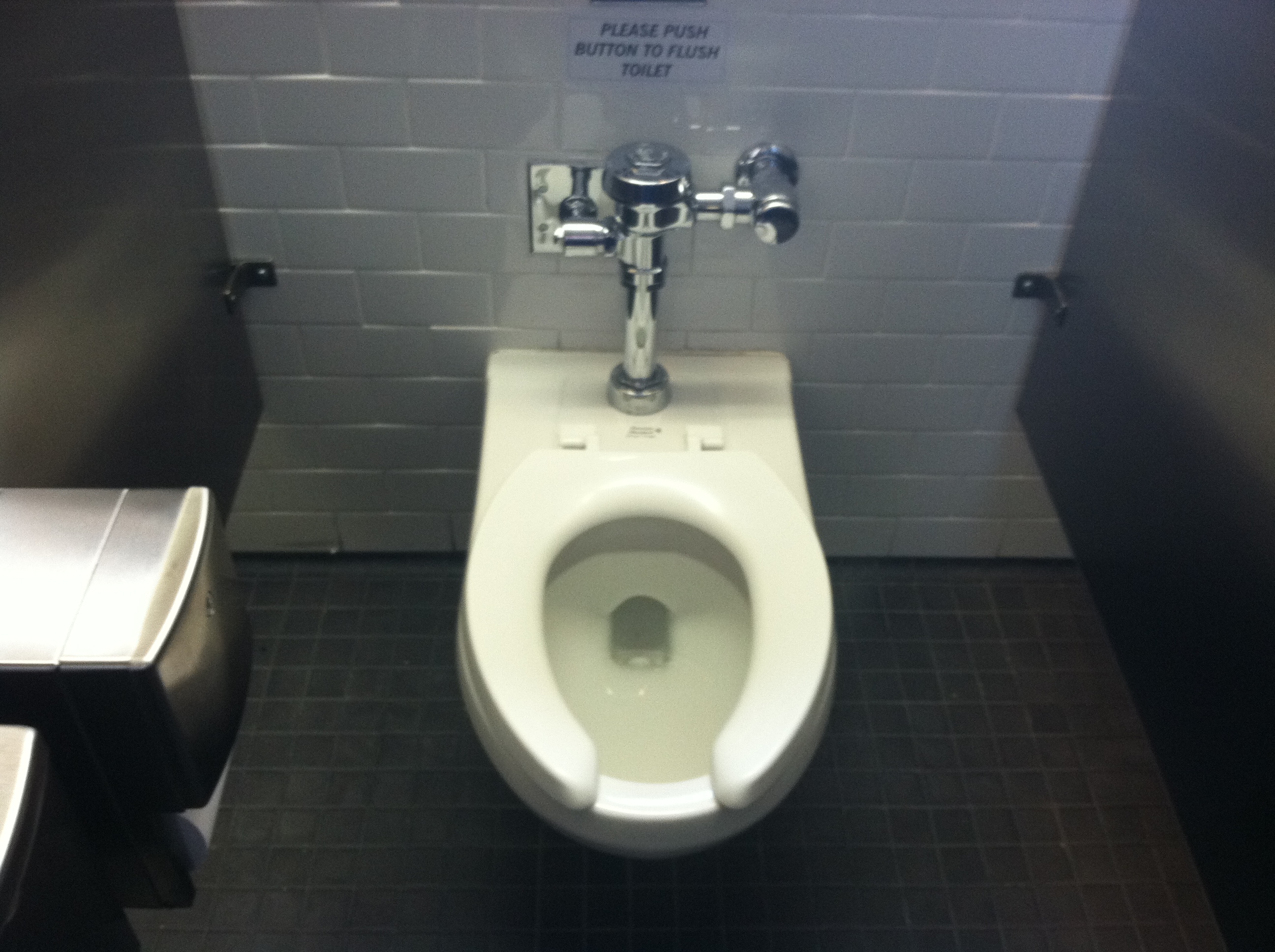 This is a grim photo... but not as grim as it could be [Image Credit: Susan Matthews]

So, I was going to write something about HBO’s Girls, and how disappointed every parent whose children are in their 20s have just realized they ought to be with our self-absorbed generation. But instead, in the spirit of Girls, I’d simply like to talk about myself.

This week, I came down with a terrible stomach bug. Either that, or I was poisoned by the boneless quail that for some reason I thought was a good dinner choice on Wednesday night. It was delicious, but also weirdly rubbery and probably genetically modified. And now that I’ve had the lovely experience of tasting it twice (i.e., vomiting it up), I can sure say that quail is staying far away from me for quite a while.

But, while I was walking home from the subway, after a failed attempt to still go to my internship (failed because I vomited halfway through the day and had to concede to going home), I did what any slightly sad and vaguely dejected 20-something would do. I called my mother. She was appropriately sympathetic, and comforted me by saying that she had been sick earlier in the week too, only she “hadn’t let herself throw up.”

That’s right, besides being infinitely wiser than me, my mother claimed that she never has to throw up anymore. “As you get older you simply gain the ability to choose not to vomit,” she says.

So what’s the deal? Do you really grow out of booting? I mean, we’re supposed to grow out of drinking until we vomit, but what about vomiting in general?

First we need to think about what vomiting is. Vomiting is a symptom of several health issues, but it is not a disease in and of itself. Causes for vomiting include: food poisoning, eating too much, bad smells or foods, infection, drinking too much alcohol, dehydration, motion sickness, intense pain, watching someone else vomit, or even emotional stress or fear. So, a lot of things can make you up-chuck. Basically, vomiting is a reaction to your brain thinking something is wrong with your body, and that thing doesn’t always have to do with your tummy.

If a food smells or tastes bad, it probably is bad, therefore if you’ve eaten it, you shouldn’t let it sit in your stomach. Evolutionarily speaking, watching another person vomit often evokes the same reaction because historically if they ate bad berries, you did too, and you better not take the chance. Additionally, vomiting often serves as a cue to the body to stop drinking or eating, which is another protective mechanism, particularly in instances of over-drinking or over-eating. Furthermore, when the body is irritated by something (like motion-sickness or fear), its impulse is often to vomit because the brain sends stress signals to the stomach muscles and diaphragm. Basically, it’s a defense mechanism.

So do you vomit less frequently as you get older? Well, in my foray into the world of Google Scholar, I wasn’t able to find complete confirmation, but based on my own, non-peer-reviewed deductive reasoning, I would go with a resoundingly confident “probably.”

First, it’s no secret that adults have more control over their bodily functions than children. It’s easier for an adult to suppress vomiting because they tend to be more aware of their bodily functions. With kids, it often just kind of happens. (This also results in kids vomiting in more places that isn’t just the toilet, which makes the experience more memorable, if you will.)

And thus I’d say my mother was correct: you’re less susceptible to the causes of vomiting as you age, so, most likely, you should tend to vomit less as you grow up. At least there’s one good thing to look forward to in getting older? I’m pretty sure that at 22, though, I unfortunately no longer fall into the “kids” category, leaving no excuse for my lack of self-composure when it comes to keeping it down. Well, if HBO can call a show about 20-somethings “Girls,” I can definitely blame my illness on my age. Or, at least on the quail.

The author has revised this post to accurately reflect the fact that her argument is her own, and was not based on scientific research, but rather her own observational research.