Genetically modifying tobacco has created incredible medical discoveries; what else remains to be found? 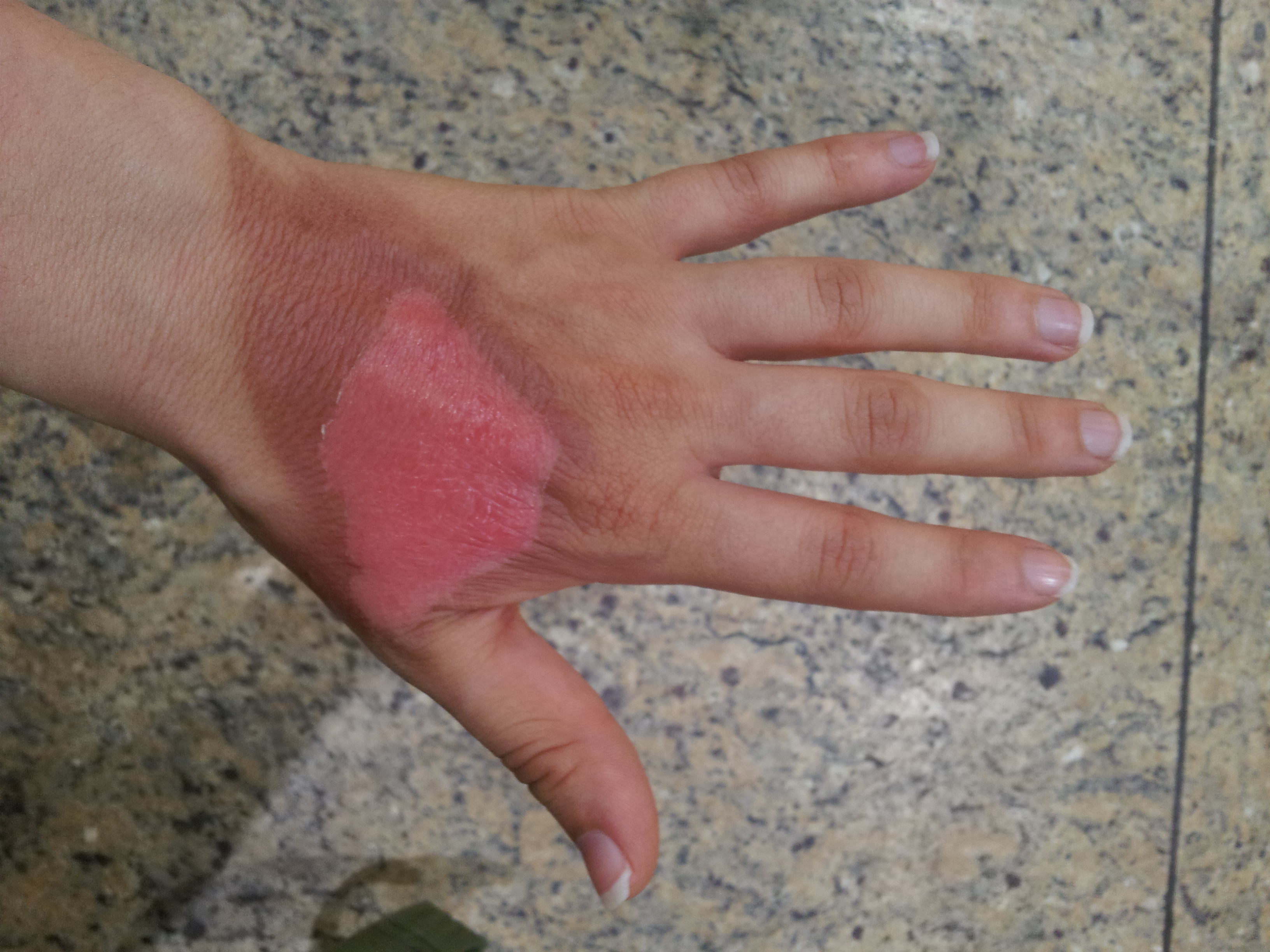 Tobacco Plant Could Get New Gig

Turns out tobacco may actually be a lifesaver. Despite genetically modified organisms’ bad press, scientists are continuing to practice the technique with a plant that may surprise you. Researchers are genetically modifying tobacco to make human collagen — a protein needed to build our skin, tendons, and connective tissue — as well as vaccines and drugs for devastating diseases such as rabies and Ebola.

These incredible discoveries, which have the potential to save more than tens of thousands of lives are the result of deliberate tweaks to an organism’s genome, and raise the question: Are all GMOs bad?

Researchers at Mapp Biopharmaceutical created Zmapp, an experimental drug that received positive—if still tentative—results for helping victims of the ongoing West African Ebola outbreak, by inserting Ebola proteins into a plant virus. The scientists then infected tobacco plants with the virus, triggering an immune response. The plants began to pump out antibodies, proteins that grab and neutralize harmful bacteria and viruses, which the researchers collected to treat patients suffering from Ebola. While Zmapp’s efficacy still needs more testing, the drug provides proof of concept that genetically modified tobacco plants can provide huge medical benefits.

Using a similar infect-and-collect method, scientists have engineered tobacco plants to make treatments for other devastating diseases, vaccines for rabies and hepatitis, as well as human collagen, which could be used in wound care to rebuild tattered flesh.

Questions remain about GMOs leading to monocultures, excess pesticide use, or bad business ethics, but the discoveries make it clear that these sophisticated genetic manipulations have the potential to improve our health.