The price of DNA sequencing has fallen precipitously. But at what cost?

Tens of millions of people have died in New York City. Here’s where some of them have gone. 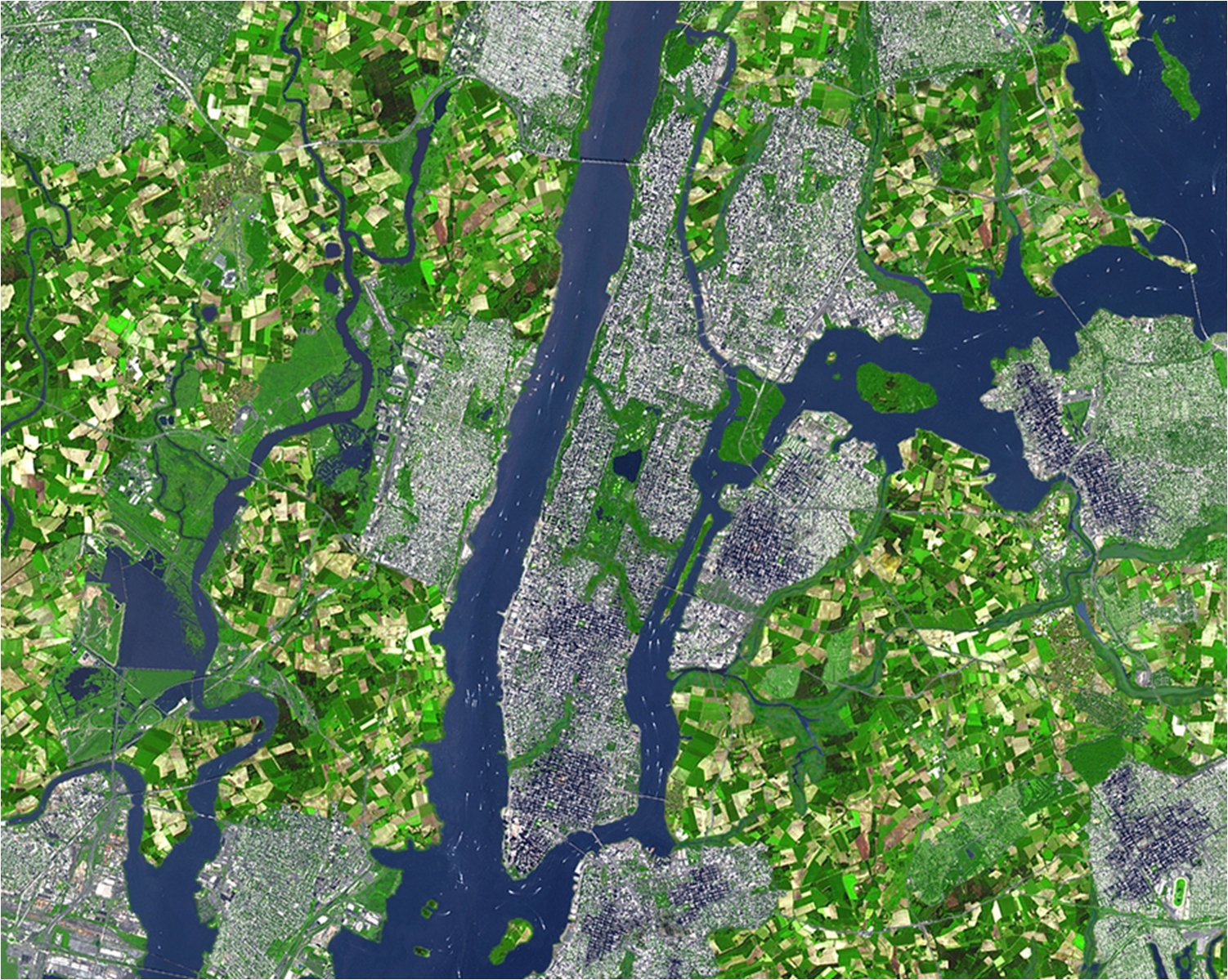