What’s in a name?

The blurred lines between reptiles, dinosaurs and birds 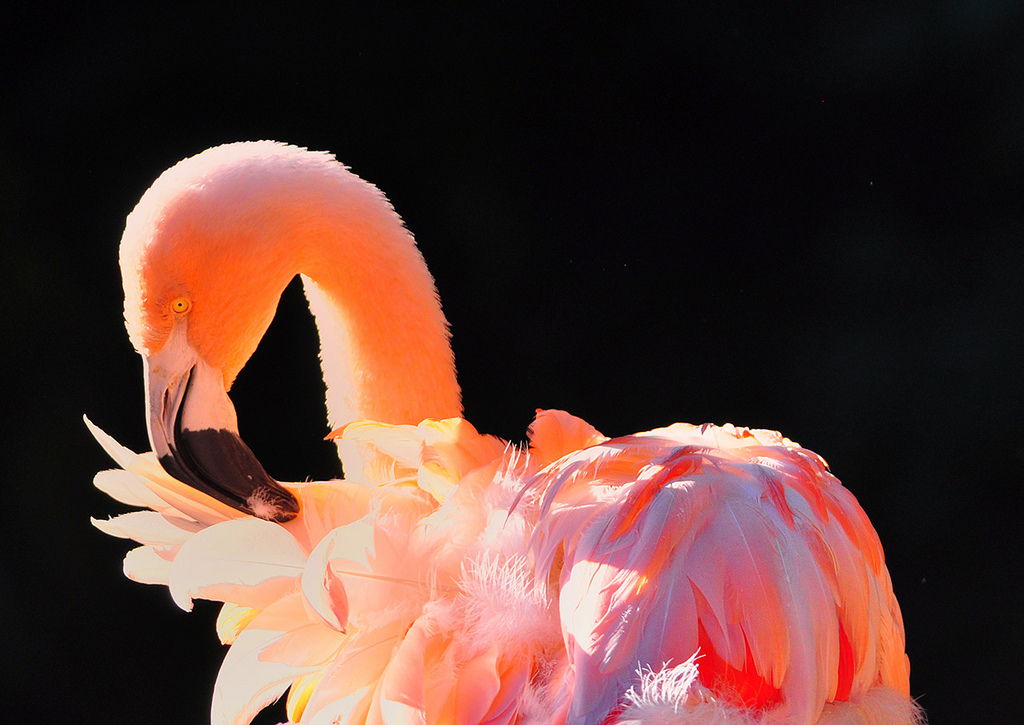 This flamingo is a bird, a dinosaur and a reptile, all in one. [Image credit: Flickr user Billy Gracey ]

Dinosaurs have an excellent publicist. With all the Jurassic-hype that hit us earlier this summer — from the fourth installment of the movie series to the discovery of a few new species — they’ve managed to stay in the news, even if they left the planet about 65 million years ago.

But what exactly makes dinosaurs so special?

According to Jack Conrad, a paleontologist from the American Museum of Natural History, very little. In fact, the difference between dinosaurs and reptiles alive today is more of a social distinction than an evolutionary one.

Conrad explained that when we typically think of reptiles, we think of ectotherms — animals whose body temperatures are determined by their environment. While it is true that many reptiles like turtles or lizards are ectotherms, scientifically, a reptile is any animal with a characteristic opening in the skull beneath the eye. These openings are called sub-orbital fenstra, and mammals (like us) do not have them.

Dinosaurs are still reptiles, but fall into a classification of their own. “Dinosaurs have very deep hips compared to other reptiles — the two bones that project downward (ventrally) are called the pubis and the ischium,” Conrad said. He also explained that dinosaurs had a socket in their hips where their thigh bones connected; it’s a hole that goes all the way through. With mammals, where the thigh connects to the hip is different: “There’s a little cup of bone. You could pour liquid into it.” Some dinosaurs also had feathers, which are just a specialized version of scales. Birds have all of these features, too. So technically, today’s birds are just modern dinosaurs. 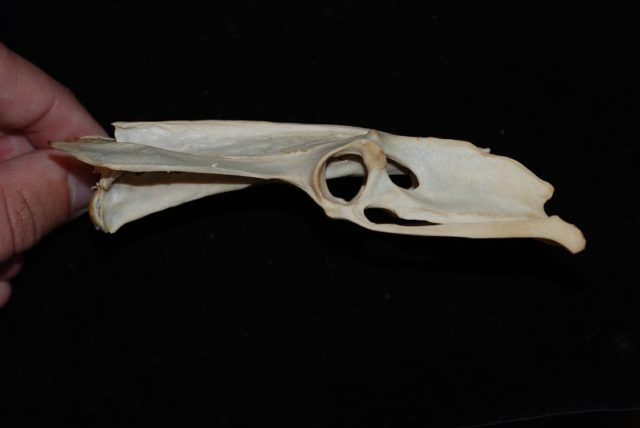 But there’s more: “Birds are dinosaurs. Dinosaurs are reptiles,” Conrad said. So by the transitive property, “birds are reptiles.”

That’s right: the modern pigeon is not only a bird, but an evolutionary cousin of the mighty stars of today’s Jurassic media craze, and falls under the same umbrella as lizards and snakes. In fact, according to Conrad, the T. Rex had more in common with even a hummingbird than something like a Triceratops. The evolutionary family tree can be a funny thing sometimes, and branch off in all kinds of surprising directions.