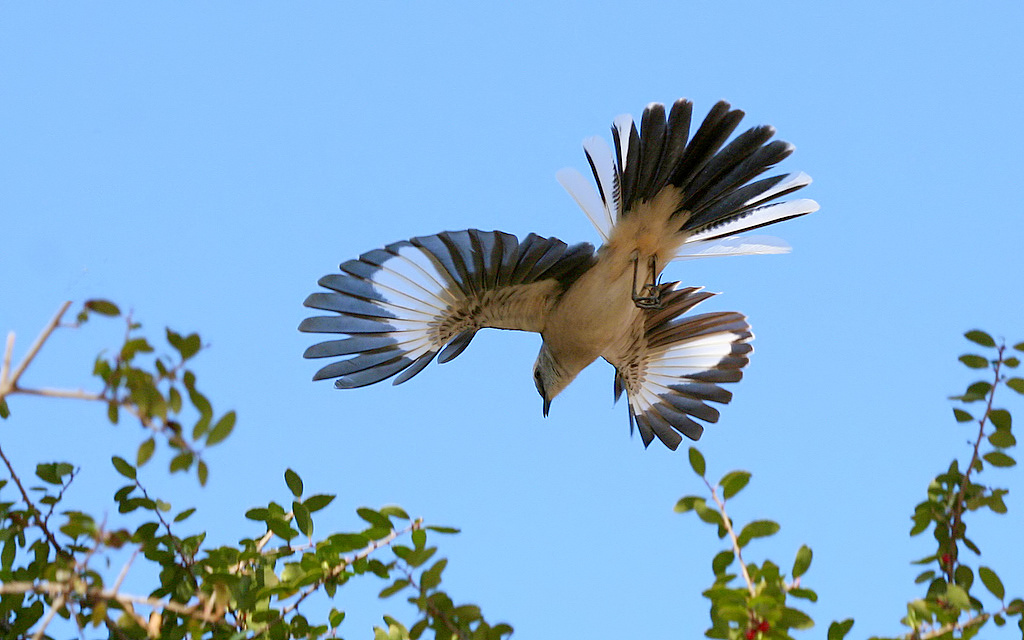 In forests, birds flock to find food. On farms with trees — not so much, a new study says 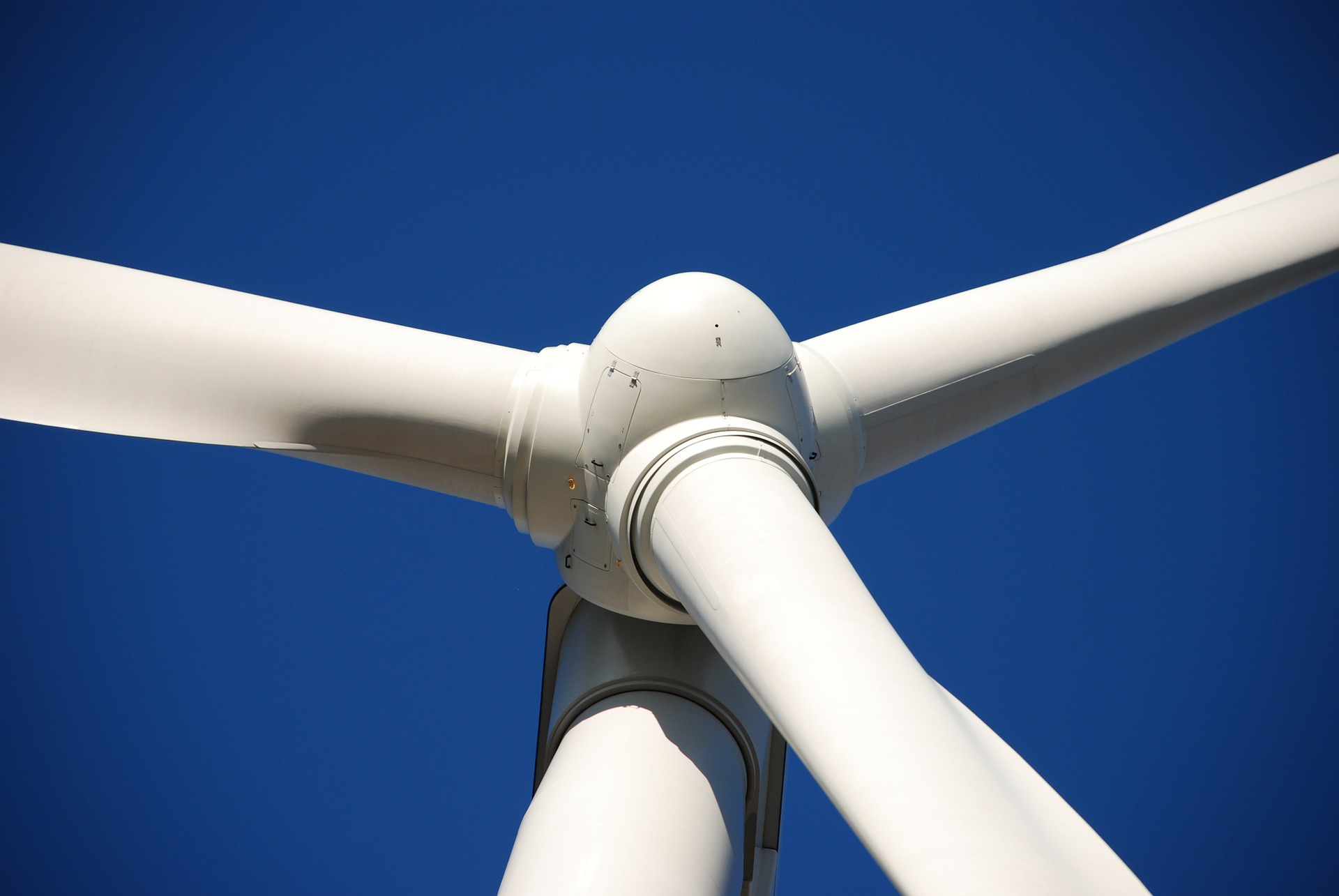 PODCAST: New wind turbines are for the birds