Number one isn’t the pill 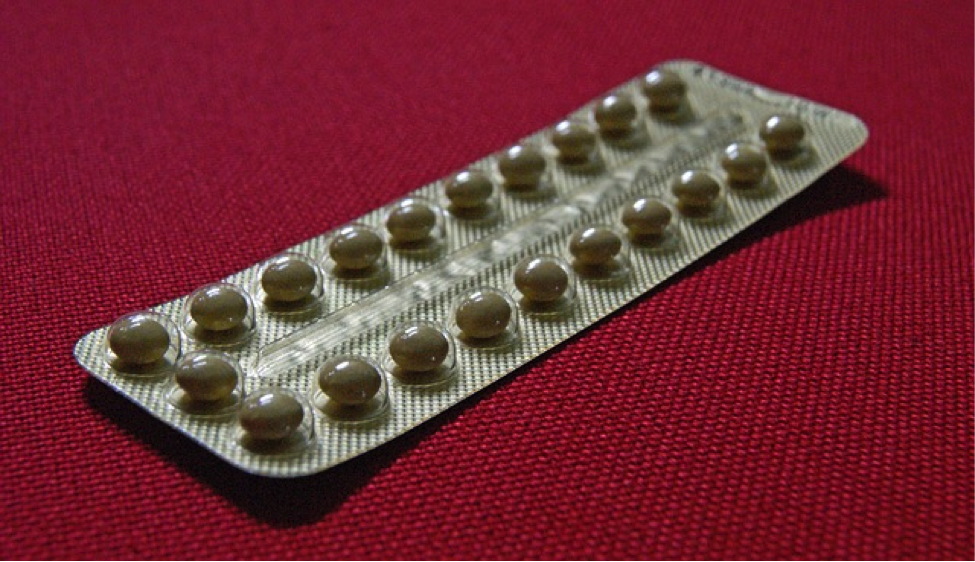 Not all birth control is created equal — in fact, the pill isn’t the most effective method out there. [Image credit: Pixabay user Anqa, public domain]

Alexandra Daniels is a junior at Princeton University. She’s been on the pill for almost three years now. “My mother played a large role in my decision to go on the pill,” she says, “because she didn’t want me on anything more lasting.” But Alex is ready for a change when she graduates and “would definitely consider an IUD,” or intrauterine device.

So, if you are like Alex and want to change birth control or start it — and obviously don’t want to get pregnant — what do you do? How are you supposed to know what the best method of birth control is for you? (And what is an IUD really?)

The birth control pill isn’t actually the most effective method of contraception, even if it is one of the most popular. The birth control implant Implanon acutally has the lowest first-year failure rate, says gynecologist Jennifer Tang from the University of North Carolina School of Medicine. If you take the pill at the exact same time every day, it’s effective 99.7 percent of the time — but if you don’t, that effectiveness drops to 91 percent.

The fact of the matter is, no birth control method — other than abstinence, which kind of defeats the purpose if you want to be sexually active — is 100 percent effective. But there are other methods of birth control that are just as, or even more, effective than the pill.

The Cochrane Collaboration, a global independent network of researchers and healthcare professionals, published a review of contraception for women aged 25 years and younger in late 2015. It’s a helpful guide to understanding the different kinds of birth control available, how they work and how effective they are — if you can understand all of the jargon — which is why we are here to help.

Here are the top five methods of birth control:

Birth control implants are the most effective method of contraception, says Megan Kavanaugh, a researcher at the Guttmacher Institute in New York who specializes in contraceptive use. These implants are pretty noninvasive and consist of a matchstick-sized rod that is inserted in the arm. The procedure is quick and simple, taking only a few minutes and it can be done in the doctor’s office under local anesthesia. The insertion procedure can cost up to $800 and the removal can cost up to $300, depending on your insurance. The implant releases hormones that inhibit eggs from leaving the ovaries. If eggs do not leave your ovaries, you can’t get pregnant. Only 0.05 percent of women who use birth control implants as their primary form of contraception get pregnant annually, says Kavanaugh. So for every 10,000 women, only 5 get pregnant.

The second most effective method of birth control has nothing to do with the woman in the relationship. A vasectomy, or male sterilization, is more effective even than female sterilization (number five on our list). This is commonly referred to as getting your “tubes tied.” Vasectomies, which involve snipping the tubes that lead the sperm into the semen, are effective in 99.85 percent of cases, says Kavanaugh. So only 15 women in 10,000 whose partners have had vasectomies get pregnant. For the first three months after a vasectomy, you have to use some other form of contraception, like a condom or a diaphragm, to prevent pregnancy, says James Trussell, a researcher in contraceptive methods at Princeton University. It’s important to take into consideration that both male and female sterilizations are meant to be permanent, and the procedure can cost several thousand dollars, depending on your insurance.

But there are other highly effective forms of contraception.

Intrauterine devices, or IUDs, are small, T-shaped devices that are inserted into the uterus to prevent pregnancy. They come in two forms, copper and hormonal — but both work on the same principle. They interfere with the way sperm move so that they cannot fuse with an egg and cause pregnancy. There is a slight difference in effectiveness between hormonal and copper IUDs — 99.8 percent versus 99.2 percent respectively, says Kavanaugh. That means 20 women in 10,000 versus 80 women get pregnant. The upfront cost is steep, up to $1000, depending on your insurance. But IUDs last up to 12 years — so you do the math. If the investment is worth it to you, you should talk to your gynecologist. IUDs are safe for most women to use, says Tang, and serious problems are not common.

Female (tubal) sterilization is number five on our list. The procedure involves blocking the tubes that bring the eggs from the ovaries to the uterus. It can cost several thousand dollars upfront, depending on your insurance. But it is effective in 99.5 percent of cases, says Kavanaugh, and is intended to be permanent. Only 50 women in 10,000 who have their “tubes tied” get pregnant.

Moral of the story: If the pill isn’t for you, don’t despair! There are plenty of alternative methods that are just as effective (in most cases more so). And thanks to President Obama’s healthcare law, known as Obamacare, many of these methods, like IUDs and injectables, come at low or no cost.

However, whatever method you choose, it is important to remember to be consistent. “Forty-one percent of unintended pregnancies are due to inconsistent use of contraceptive methods,” says Kavanaugh.