The microbiome affects more than just your gut 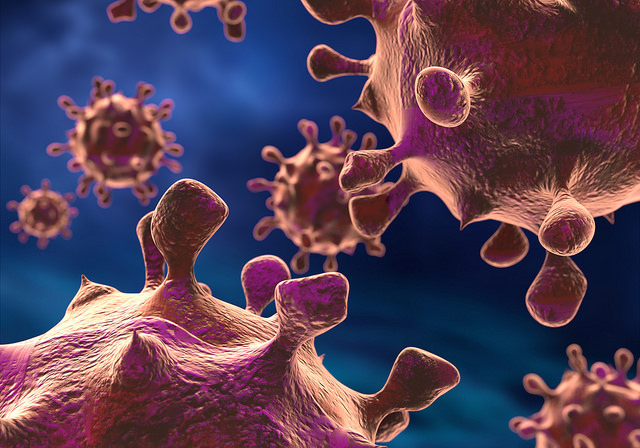 Your body is crawling with bugs. Not the creepy crawly kind but tiny microscopic beasts. They are the trillions of bacteria, viruses and other invisible organisms that inhabit your body. They come along for the ride wherever you go, and can exert a subtle but powerful influence on your brain and behavior.

These mini passengers start accumulating from the time you are born. The microbes in the vaginal canal during birth or those on your mother’s skin during a C-section become part of your own special community of organisms, called the microbiome. And as you grow older, you acquire more and more microbes from the food you eat and people you interact with.

With all these bacterial communities, it’s not surprising that they affect your health in numerous ways. Researchers have long known that these microbes, most of which flourish in your gut, help digest food, synthesize vitamins and help fight infections. But a growing mass of research suggests that the gut microbiome’s influence extends much further — into the brain.

By activating the vagus nerve, which is like a direct telephone line to the brain, scientists believe the microbiome can communicate directly with the brain, allowing it to play a crucial role in mood, emotion, depression, anxiety and even autism. The vagus nerve is one of the longest nerves that goes from the brainstem all the way to the lining of your intestine, where bacteria can use it as a microscopic phone exchange center for switching lines and directing electrical signals to your brain. This is how the bacterium Lactobacillus rhamnosus prompts depression-like symptoms in mice.

The microbiome can also influence the brain through the immune system. Since a large proportion of the body’s immune cells is also located in the gut, microbes can simply activate immune cells to produce chemicals called cytokines that then act as the phone operators in the middle, guiding communication between the microbes and nerve cells in the brain. Some of these cytokines trigger inflammation and break down the brain’s feel-good chemical serotonin, influencing your mood, and even causing depression.

Sometimes, microbes can cut out the phone operators and the phone line and communicate with the brain through their own secret language of molecular code. Metabolites made by bacteria in the gut can enter the blood and circulate to the brain. And some of the molecules these bacteria produce are the same neurotransmitter molecules that the brain uses to regulate your mood, such as serotonin, dopamine, and acetylcholine.

As you get exposed to stress, chemicals, antibiotics and toxins, the gut bacteria respond to similar neurotransmitter molecules sent from to them from the brain. And the number of gut bacteria decreases as a result of this two-way dialogue.

So far, most of the evidence for these mechanisms of communication between the microbiome and the brain comes from experiments in mice. But human studies are already underway that could provide more information, including hope for future therapies for mental illnesses. And that would be no small feat.