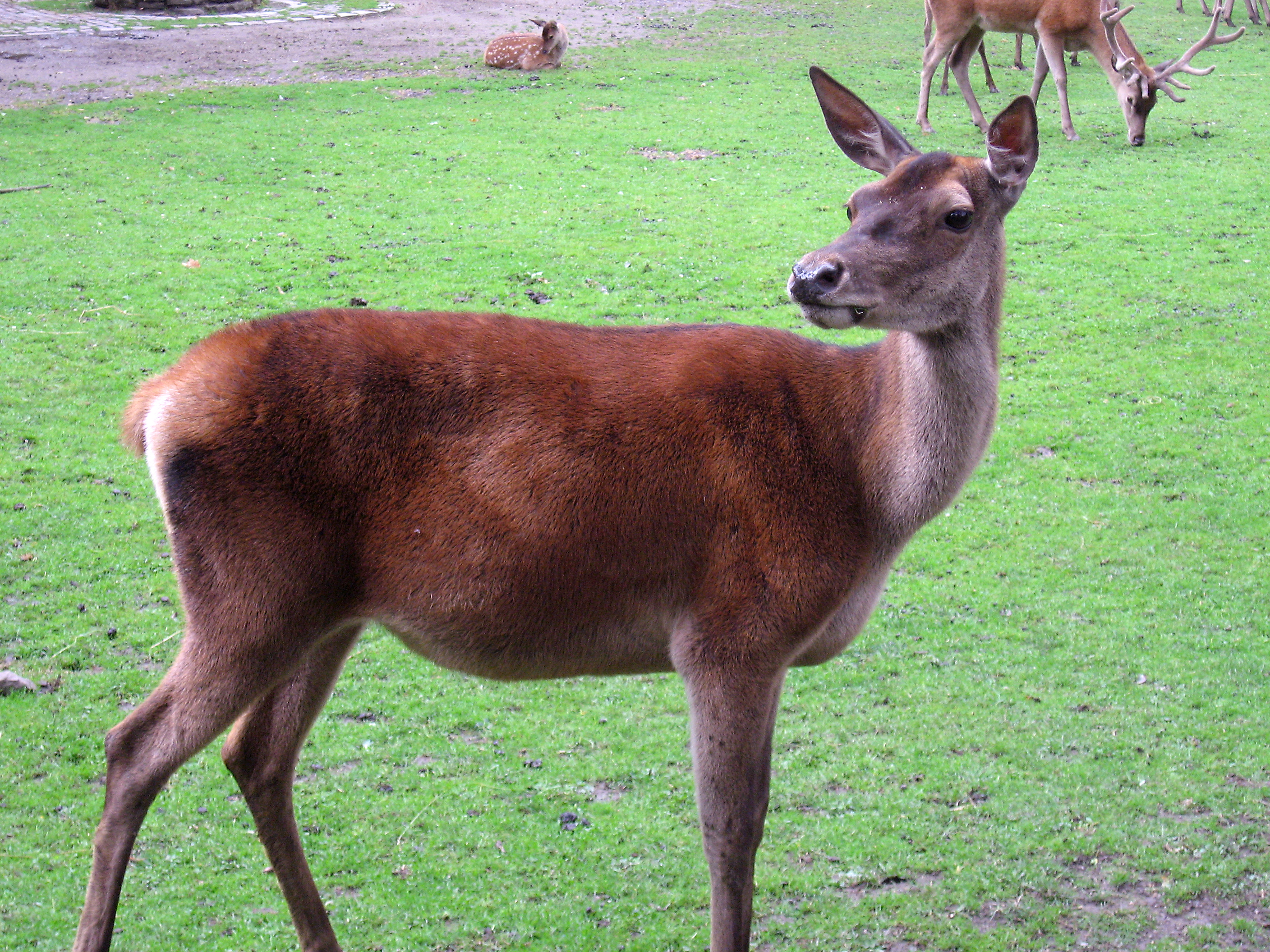 Sometimes I despise my vegetarian friends. This usually occurs when I’m happily eating a hamburger and they point out that not only is eating beef bad for me, but cattle farming is bad for the environment. This frustrates me because I know it’s true. Red meat has been linked to an increased risk of heart disease, and cattle farming produces twenty-seven percent of U.S. methane emissions that are contributing to global warming.

So what’s a carnivorous, socially-minded person to do? Here’s an idea: Eat more deer.

I know what you’re thinking. Deer doesn’t taste as good. Where would I even get it? And what about diseases? But, friend — I have tasted the future and it is tender!

A few years ago I was lucky enough to spend a month traveling in New Zealand. Early in my trip, I was driving through countryside straight out of Lord of the Rings, and suddenly I saw deer grazing in pastures. Coming from Ohio, where deer are free-range pests, this was the most surreal part of the whole trip. I finally asked my host about it, and it turns out that New Zealand is the largest producer of farmed venison in the world.

My host was very proud of the succulence of New Zealand deer, and insisted I have some before I left. Now, I’ve eaten a fair amount of venison in my life. My cousins are true north Idaho hunters, quick to share a grilled venison steak and a story. And sure, I’ve always thought it was reasonably tasty, but it tends to be dry and tough. So when my host just tossed the tenderloins on the grill, with no sauce or seasoning, I had low expectations.

I was so wrong.

Melt-in-your-mouth tender, juicy, richly flavored — it was better than any steak I’ve ever had. And it turns out, it’s better for you.

To play it straight for my vegetarian friends, red meat still isn’t particularly good for you. In terms of heart health, venison has about the same amount of cholesterol as lean beef. But luckily for us meat-lovers, dietary cholesterol generally doesn’t change the amount of cholesterol in your bloodstream, unlike when you eat saturated fat. In fact, venison is already considered a healthy option in Europe, as it has about half of the calories, a sixth of the fat, and more protein than the same amount of lean beef.

But since deer is still an uncommon meat, it is more costly than beef. At one deer farm in Pennsylvania, a pound of venison loin steaks is $25. A different farm charges $15.98 for a pound of venison steak. In comparison, the national average for a pound of sirloin steak this February was $8.27. So although your body will thank you for choosing venison, your wallet may not.

Unfortunately, since coming back from New Zealand, I have been basically unable to find venison without getting a hunting license. There are almost 8,000 deer farms in the U.S. selling to restaurants, farmers markets and individuals, but we haven’t reached the venison in the supermarket phase — yet.

Deer farming is likely to be the only way to get there. While I trust that my cousins are not going to feed me a deer that looked sickly, wild deer can have a condition called chronic wasting disease. It’s a neurological condition similar to mad cow disease, and although there are no recorded cases of transmission to humans, it’s better to play it safe. Since farmed deer are considered livestock, herds are regularly inspected for disease. In Pennsylvania, every deer is tested before slaughter, which certainly makes me feel better about eating them.

The kicker is the environmental impact of venison. Not only does deer farming require a lot less land than cattle farming, but it can be done on property that is too steep or wooded for cows. This means you can raise deer on land that previously couldn’t be used for other kinds of food production, because deer are highly agile and overall eat less than cattle. Deer also are less destructive to pasture, reproduce longer, and produce 450 percent less methane per animal than cows according to a 2008 study.

So if it’s a deer burger you’re chowing down on, look those vegetarian friends dead in the eye, and happily take another bite.

Great piece. I’ve eaten a lot of venison, and t’s interesting to notice the different ways the meat tastes based on what the deer consumed over the course of their life. If they live on nice grass and plants, the meat is good. If, however, they lived on bark, the meat tastes like you’re eating a tough tree. Really interesting and entertaining writing.