Neuroscientists explore the nature of expertise by studying players of the classic game, and the sky’s the limit 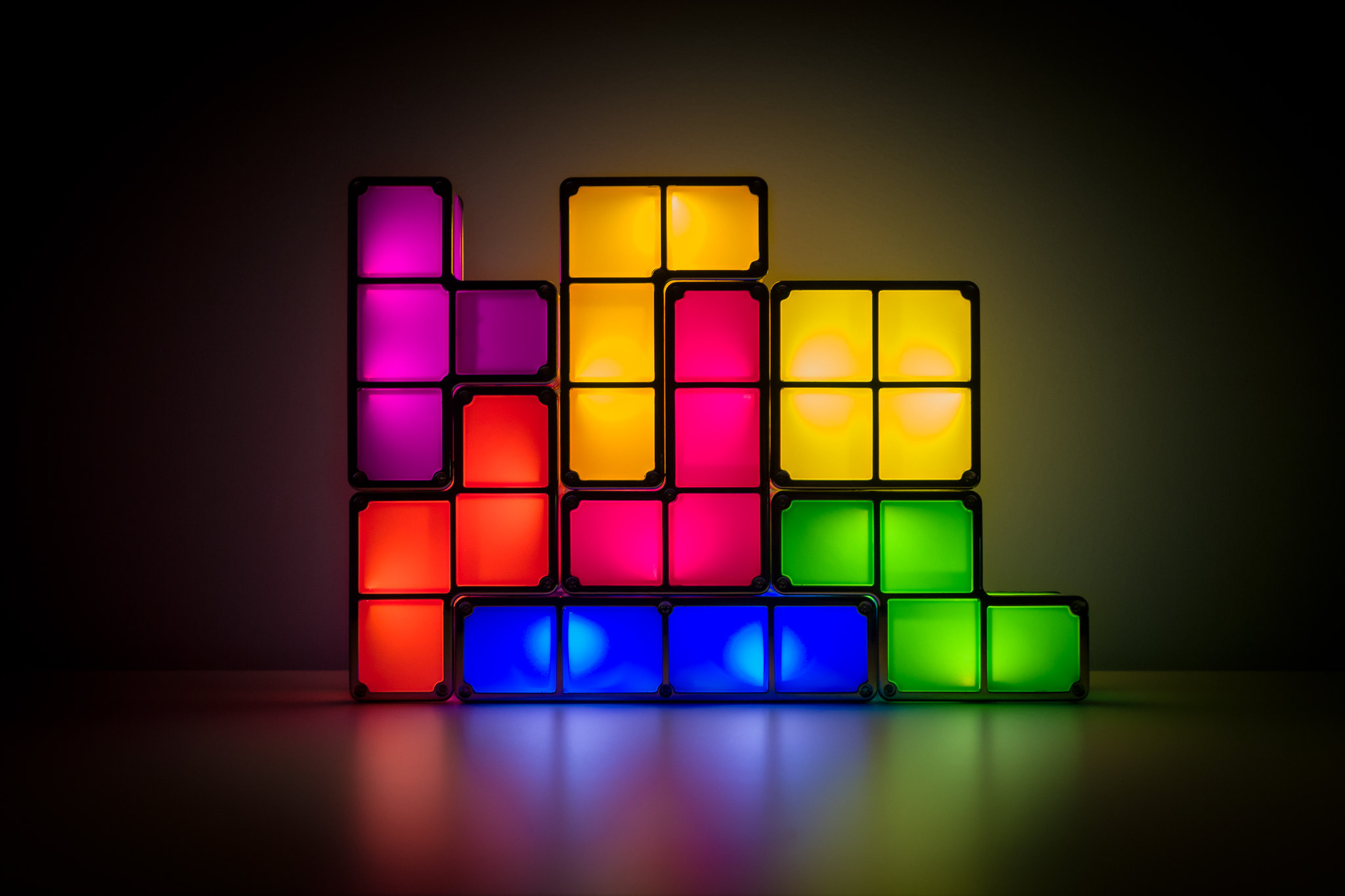 The classic and beloved game could enhance our understanding of human learning. [Credit: gerlos via Flickr | CC]

Brightly colored tiles shower down-screen in a blur, slamming into place as they build a wall of color. This was the scene in Portland, Ore. this October, where dozens of top Tetris players gathered to face off at the 10th annual Classic Tetris World Championship.

Most of us could not dream of competing with these masters, who play at speeds that defy belief. And that is exactly what has drawn the interest of cognitive scientists in both academia and the military, some of whom came to Portland armed with $75,000 worth of equipment to help break down exactly how each gamer uses fractions of a second to strategize their gameplay.

As with the players of other video games, Tetris aficionados grow relentlessly faster and more effective — continually breaking records year after year — and they show no signs of slowing down. Optimizing game-play tasks and understanding the underlying cognitive mechanisms driving these players could give researchers insights into how to gain an edge over competitors and higher-stakes adversaries in high-pressure tasks, such as steering a drone or piloting a plane.

With funding from the Office of Naval Research, Wayne Gray, a cognitive scientist at Rensselaer Polytechnic Institute, has studied Tetris players for the past five years. The gamers have helped him better understand how people develop skills-based expertise and decision-making under severe time constraints.

“We’re interested in, not Tetris, but in the class of skilled performance,” he says. “And most of the tasks we think of as vital to the Navy and other armed forces really do involve these sorts of dynamic real-time decision making.”

Gray was responsible for all the pricey equipment at the championship, which he used to break down exactly how each gamer responded to the Tetris board. The main apparatus, a souped-up, key-logging device called Meta-Two, was designed by John Lindstedt, a cognitive scientist at SUNY Oswego. “The system has incredibly robust logging, that is, everything is logged in a file: every keypress, every frame of the game, and even (when we’re using an eye-tracker) the player’s point of gaze,” Lindstedt wrote in an email.

The fact that researchers can collect so much data with a variety of variables is what makes Tetris so valuable as a research model. It allows scientists to ask and answer precise questions: how do different gameplay strategies affect playing speeds, and what happens when you flip the gameboard upside-down so the pieces fall upwards into place?

Ropafadzo Denga, a graduate student of cognitive science at Rensselaer Polytechnic Institute who studies how to accelerate skills learning and streamline the route to expertise, also attended the championship. In her research, she tries to pinpoint specific strategies that expert players use during gameplay, like changing how they place their Tetris blocks. She then evaluates whether those strategies could be generalizable to other precise tasks unrelated to gameplay.

When people develop expertise, Denga says, they see situations and challenges in ways that would never occur to a non-expert. They’ll create new tactics to suit their goals and complete their tasks. In the case of Tetris, expert players have such an intimate knowledge of the gameplay that they can react almost instantly to new circumstances — what cognitive scientists call “predictive processing.”

Your cognition processes become streamlined when you develop expertise, says Lindstedt, “and you free up space to reflect on your actions — revising and editing your strategies as you go along.”

The research on Tetris players by the team at Rensselaer has revealed that the nature of expertise is more dynamic than previously thought. A classic model proposes that skills-learning is logarithmic: at first quite rapid, then incrementally more gradual, says Gray. But what researchers see with Tetris players does not quite match that expectation: individual players can plateau, dip, then leap to a new plateau. And as a community, players’ scores never stop ramping up. This detailed deconstruction of expertise is just the type of finding that could greatly benefit the military, helping them understand how to keep sharpening their advantage over potential adversaries. The Rensselaer team’s results were detailed earlier this year in the journal Cognitive Psychology.

A competitive Tetris player since 2012 and founding organizer of the Classic Tetris World Championship, Vince Clemente experiences this first-hand. He notices that, thanks to the internet, new players today have a wealth of resources to help them improve at rates that were previously unattainable. Players have access to competition game footage, forums and streaming channels that are specific to building community and sharpening each other’s gameplay skills. Even long-time Tetris champs like Jonas Neubauer take to streaming platforms like Twitch and teach newcomers how to improve their game.

“Back in 2009 there were only three known people to have maxed out the game,” says Clemente, “but this year there were close to 30.” Every player is trying to max-out on Tetris, and more and more of them are succeeding.

Tetris is the gift that keeps on giving, for both the players who continually aim higher to advance their prowess and for the researchers who scrutinize cognition. As Gray puts it: You always play Tetris until you lose; you never beat Tetris, it always beats you.