The next frontier for bacterial transplants could be your vagina 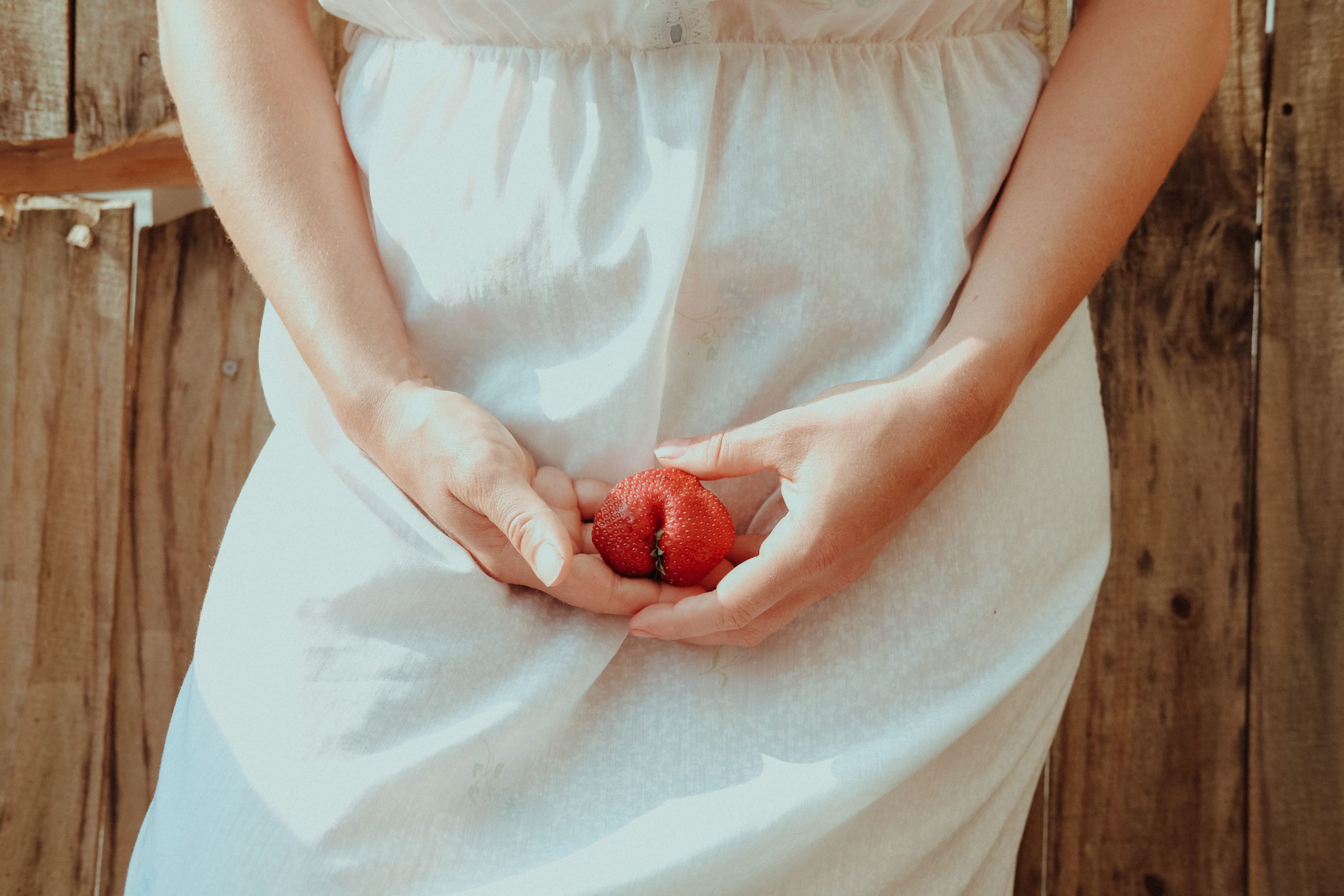 Are there different kinds of female orgasm?

The Science of Semen

Are you ready for a vaginal fluid transplant?

Vaginal fluid transplants are auspicious enough to warrant a clinical protocol, according to a paper by a team of researchers at Johns Hopkins University. Creating such a protocol is crucial for determining the best ways vaginal fluid transplants should help people with frequent cases of one of the most common vaginal disorders — bacterial vaginosis.

An optimal vagina, experts say, is not a microbially diverse environment. It’s dominated by one group of closely related bacteria known as Lactobacillus. Bacterial vaginosis, also known as BV, occurs when other strains of bacteria are introduced in the vagina, like through sex, douching or using vaginal deodorant products. The vagina becomes less acidic and less protected from infection.

BV affects an estimated 21.2 million women aged 14-49, according to a National Health and Nutrition Examination Survey conducted between 2001 and 2004. The condition can lead to a fishy odor from the vagina, pain during sex and even pre-term births. Some women, however, do not present symptoms, making it difficult to treat and diagnose.

“I don’t plan on giving [this research] up any time soon, that’s for sure,” says Laura Ensign, who studies therapeutic drug delivery and is part of the Johns Hopkins team.

In the paper, published in August in Frontiers in Cellular and Molecular Microbiology, the Hopkins team expect vaginal fluid transplants to be “the next frontier in microbiota transplantation,” after the extensive adoption of fecal transplants, where one person’s healthy feces are introduced into another person to treat certain bacterial infections in the gut.

Despite only five people participating in the Nature Medicine study, four of the women had long-term remission from bacterial vaginosis, including improved odor, vaginal fluid discharge and restored pH.

Ensign predicts that within five to ten years of clinical testing, vaginal secretion banks and donation centers could be the norm.

“Most women don’t know anything about it unless they have it,” Ensign said. “I think that if BV was recurrent and something we start treating with the transplant approach, the demand then, in theory, would be quite high.”

For women with recurrent BV, a vaginal fluid transplant from an optimal donor could prevent the serious negative outcomes of BV. The new protocol is important because it protects people from accidentally harming recipients, says Ethel Weld, a clinical pharmacologist and part of the Hopkins team.

Larger-scale trials can start “once we’re sure we can safely screen people,” Weld says.

Under the Hopkins protocol, donors must refrain from having vaginal sex and using vaginal products three days before sample collection. They also can’t be menstruating or within three days of their last period. The fluid must also be screened to ensure no one submits fluids that may give sexually transmitted infections, sperm or HIV to the recipient. Once a viable donor has been identified, the same person could donate fluid multiple times should their vaginal health conditions remain stable.

LGBT women are among those who could benefit most if the transplants become standard procedure, according to Lenka Vodstrcil, who studies BV and sexual health at Monash University in Australia. Women who have sex with other women are more likely to get BV because they’re more likely to swap vaginal fluids, she says.

While the idea of getting someone else’s vaginal fluid may sound weird, Vodstrcil notes that people already swap bacteria when they shake hands and kiss. Besides, she adds, the potential benefits are too good to ignore.

“There’s no long-term treatment for BV,” says Vodstrcil. “There are short-term treatments, but a long-term, sustained cure is something we’re working towards. If this is in your basket for improving someone’s vaginal health, then women would be interested in that.”

BV is a recurring problem for me. I would be very grateful to have an alternative to antibiotic treatment!

That Is good news, but 5 or the next years is too long ,I understand this things take time but BV is stressing and I have depression cause I can’t stop thinking about it