Science sounds of the week

Sounds like Science rounds up the coolest sound links this week 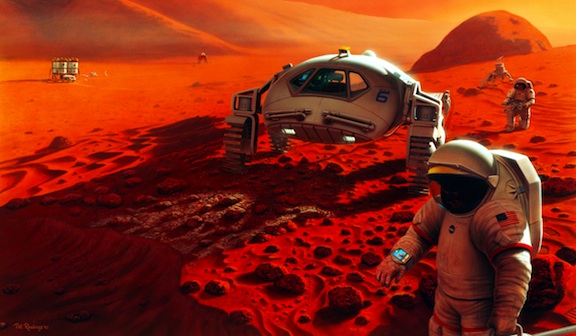 Watch out for the app, in the iTunes store soon

Taking it to eleven

Sounds like Science rounds up the coolest sound links this week 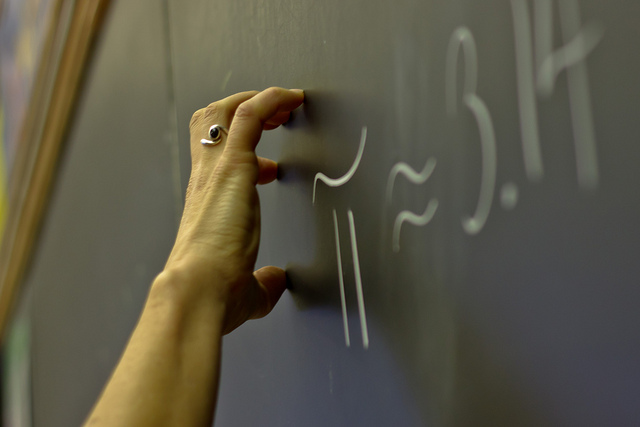 The anatomy of an awful sound

Are there different kinds of female orgasm?

No, we don’t mean fake and not fake

Why do women orgasm? 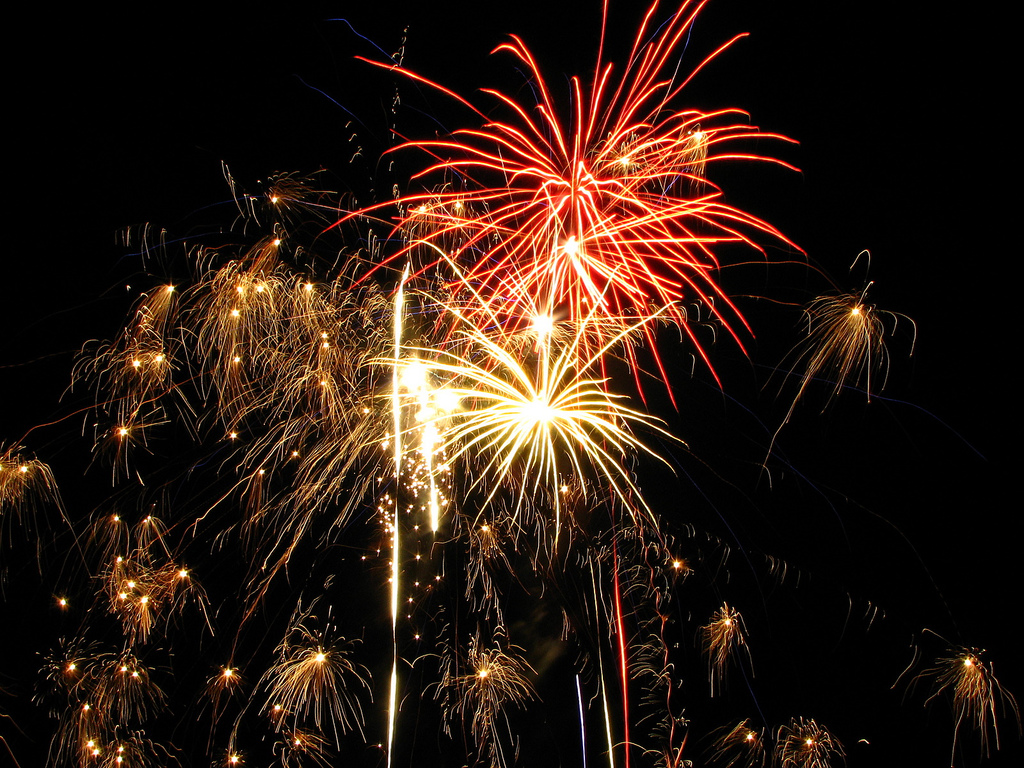 Use your listening powers to tell them apart

North Atlantic right whales are in trouble, but it’s hard to know what to do about it