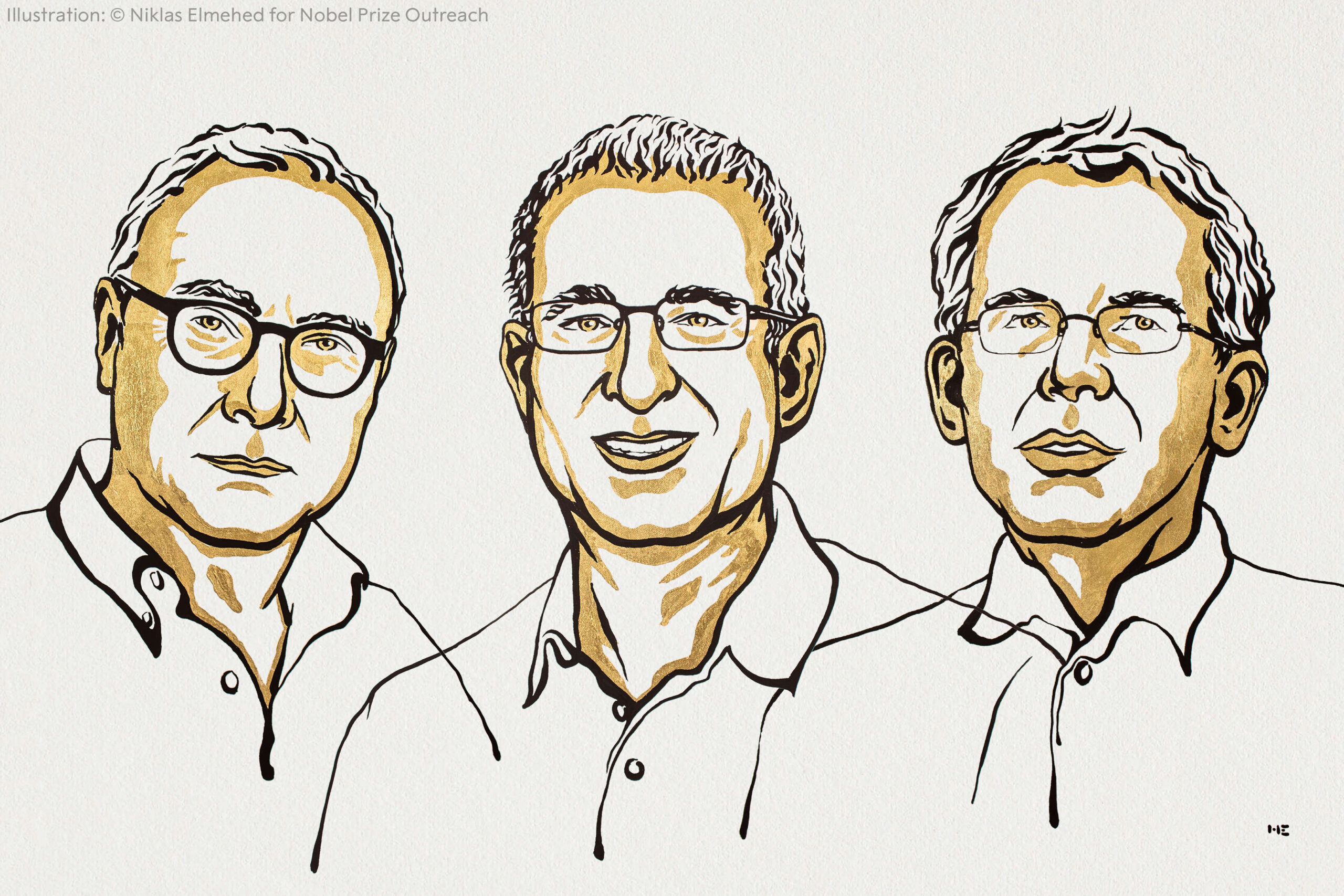 Three economists will share the 2021 Sveriges Riksbank Prize in Economics, which is often lumped in with the Nobel Prizes, for their work studying labor markets.

David Card from the University of California, Berkeley, was awarded one half of the prize for his work studying the effects of minimum wage. The other half will be shared by Joshua Angrist from the Massachusetts Institute of Technology and Guido Imbens from Stanford University for their research in “natural experiments,” a framework to study societal issues that doesn’t rely strictly on the scientific method.

Economics researchers often can’t experiment directly to learn about economic forces, since the results affect people’s real lives. All three winners of this year’s prize faced this challenge by developing so-called natural experiments, where they observed natural variations to untangle cause-and-effect in the labor market. “Card’s studies of core questions for society and Angrist and Imbens’ methodological contributions have shown that natural experiments are a rich source of knowledge,” said Peter Fredriksson, chair of the Economic Sciences Prize Committee, in a press release. “Their research has substantially improved our ability to answer key causal questions, which has been of great benefit to society.”

In a seminal study, Card studied restaurant workers in New Jersey after the minimum wage was raised from $4.25 to $5.05. He used restaurants just over the border, in eastern Pennsylvania, as a control group.

He found that an increase in New Jersey’s minimum wage did not decrease the number of employees at the restaurants, and concluded that the negative effects of increasing the minimum wage were significantly smaller than believed, the Nobel committee said.

The economics award was not established in the will of Alfred Nobel, so it’s technically not a Nobel Prize, but is dedicated in his memory. It was created in 1968 by the Swedish central bank, and is the last prize announced by the Nobel Foundation each year. 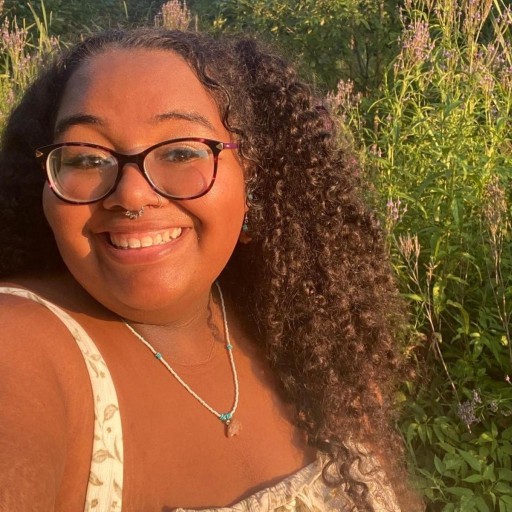 Lyric Aquino is a Kent State University class of 2019 graduate. She double-majored in anthropology and journalism and is devoted to telling the stories of people and their cultures- including her Indigenous and Black communities. She’s passionate about most sciences in general and has hopes to report on anthropology, paleontology, the environment and critters. Lyric’s work has been published on Indian Country Today, The Morning Journal, Ohio Magazine to name a few. When she’s not writing she loves tending to her pet gecko, collecting taxidermy and spending time with family.