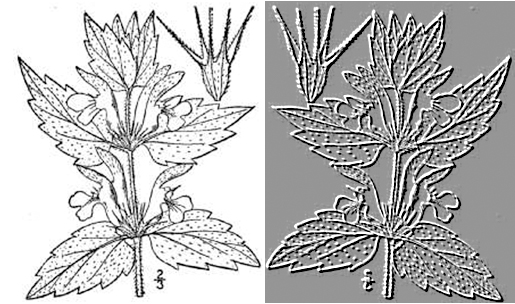 Every day on her commute to work, Emilie Croisier of London walks through an old cemetery. In late February, she watched the cherry trees blossom – weeks earlier than she expected. The daffodils were up the first week of March.

“I remember it so vividly because I felt so bad for the poor trees when it got cold again. Obviously they’d made a miscalculation,” said Croisier, a neuropathologist who has a small window garden.

Ecologists have also noted the early spring phenomenon, and they’re confident that they know the cause.

In a report, issued in April, the United Nations-sanctioned Intergovernmental Panel on Climate Change identified “early spring events” as an observable impact that global warming is already having on ecosystems. Scientists worry that as species adapt to warming, different organisms within the same system will change at different rates, throwing off the balance of the system. Adaptation at different rates may lead to mismatches of species to their environments and possible shifts in the food chain.

Early plant flowering is best documented in the United Kingdom and Germany, where scientists and plant enthusiasts have maintained impressive ecological records for many years.

“We have access to many tens of thousands of records that tell us when plants leafed, came into flower, etc. Many of these cover several decades and in some rare cases over a century,” wrote Tim Sparks, of the Centre for Ecology and Hydrology, in an email message.

Scientists documented a change as early as 2002, when a paper published in the journal Science found that the first flowering of 385 plant species in Southern England had moved up 4.5 days over the last decade compared to the previous forty years. A subset of those plants, 16 percent, flowered early by 15 days or more. 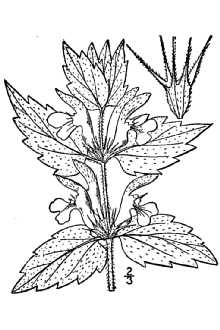 Early spring could cause what ecologists call “trophic mismatches”: plants and animals within the same ecosystem adapting to warming temperatures differently. For now, there are few examples of such mismatches, though scientists expect to see more of them as temperatures climb. The best known example is how warming affects plankton blooms in the ocean. All ocean creatures eat plankton either directly, or by eating smaller fish that eat it. If the blooming cycle is disturbed, all levels of the ocean food chain may be affected, including the fish we eat.

“We know that plants and animals react and respond at different rates to changing environments,” wrote Sparks. Unfortunately for gardeners, the most adaptable organisms are often weeds and pests, while rarer species are less adaptable. Sparks predicted that in the next few years more “concrete examples” of the problem will be uncovered.

Research in the United States has largely focused on the forests of the Pacific Northwest, where flowering time has been shown to closely correspond to temperatures the month before flowers appear. “There’s probably natural variability tangled up in this problem… [but] we suspect anthropogenic warming is involved,” said Daniel Cayan, of Scripps Institute of Oceanography in San Diego.

Cayan has shown that higher temperatures and flower time, whatever their causes, coincided with earlier spring runoff from mountain snowmelts, leading to drier conditions later in the summer.

With dry vegetation and decreased runoff during the summer, forest fires increase. Cayan’s blooming records only go as far back as the 1950s, but they strongly suggest that when plants flower early they also die early. “If this isn’t a symptom itself of climate change, than it’s probably an analog,” Cayan said, explaining that the results of warming and drought are similar even if one does not directly cause the other.