When do I need luck? 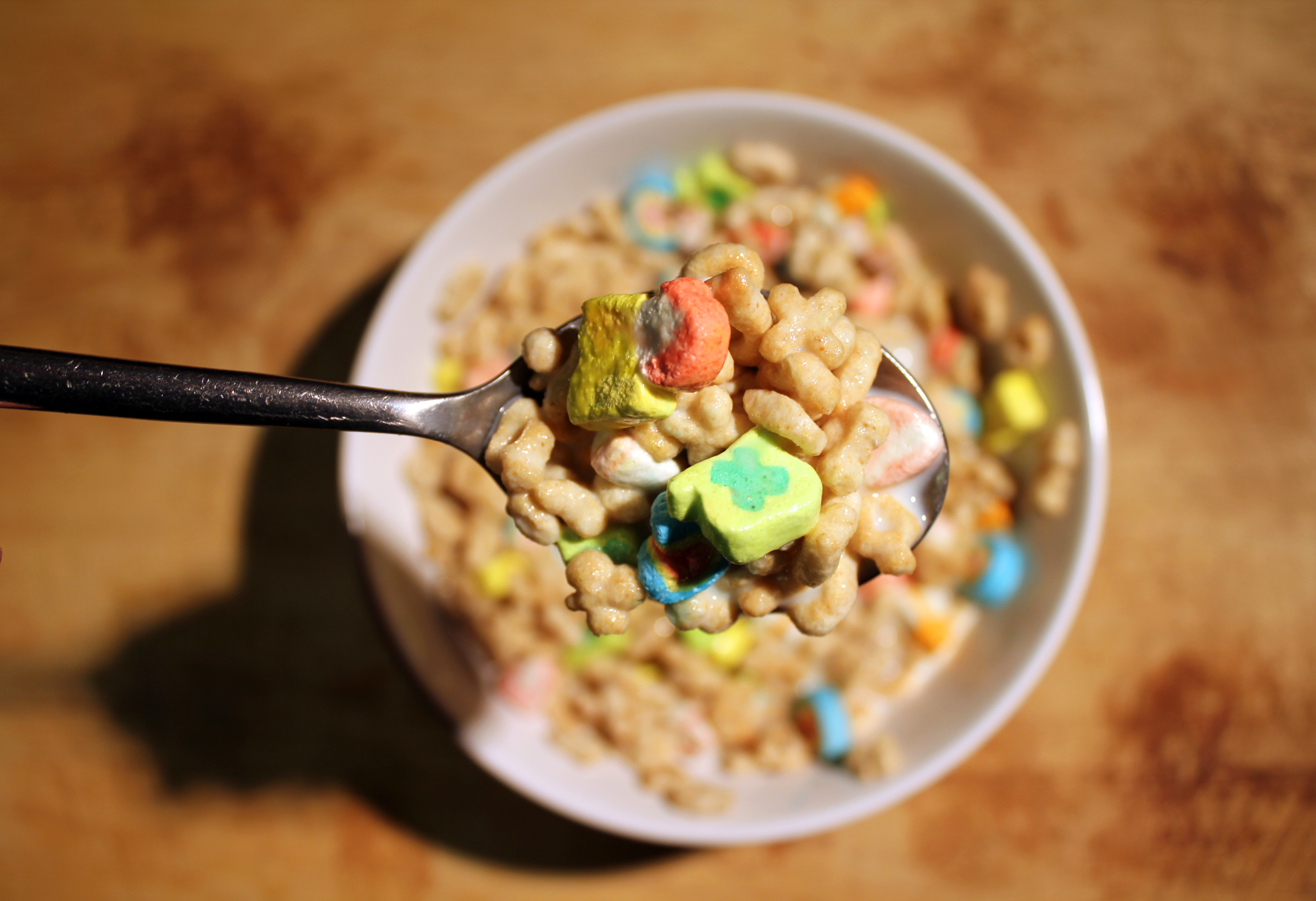 Football, frogs, and far far away

It’s almost here. The Super Bowl. For me, it’s a time to eat seven-layer dip, drink beer and pretend to care about a bunch of men I don’t know playing a game I don’t understand. For others, however, the Super Bowl (and just about every other sport) is a game of luck, where some external force seems to guide a player to victory.

When it comes to the uncontrollable, people will do all kinds of superstitious things for a better outcome. According to a 2014 poll by the Public Religion Research Institute, nearly half of Americans think supernatural forces can curse or bless a game. And about one out of every five will perform some kind of ritual before one. Michael Jordan, who went to school at UNC Chapel HIll, wore his Carolina blue shorts under his Chicago Bulls jersey for every NBA game.

Psychologist Eric Hamerman from Tulane University in Louisiana is all too familiar with superstition and sports. He started asking questions about why smart people do superstitious things after going to Dallas Mavericks games and noticing how often people turned to certain brands, like Pepsi, for good luck. In a study published last week in Personality and Social Psychology Bulletin, Hamerman and his colleague Carey Morewedge from Boston University showed that a person’s reliance on luck and superstition varies depending on her goals.

According to the study, people turn to luck in performance tasks that require the approval of others, but not in learning tasks where a person gains competence or knowledge for herself. A football player, for instance, may wear his lucky socks to a Super Bowl game in front of millions of fans, but he probably won’t wear them on a routine trip to the weight room.

Hamerman and Morewedge didn’t directly look at sports. They used six studies and over 600 participants to answer their questions about when people turn to superstition. Whether people were asked to answer trivia questions, play a card game or take a quiz, the essential research question was: When do I need luck?

In their first two experiments, the researchers explored how personality influenced the perceived need for luck. People with personality types geared more toward performance goals, such as making a good grade on a test, than learning goals, such as mastering a subject, preferred having a good luck charm around. Whether it was a font that they learned might bring success or a 10-second image of a four-leaf clover in a horseshoe, those who tended to value performance more than learning liked having it around before answering trivia questions or playing a card game.

In the next two studies, the researchers asked 30-year-old participants to pretend they were college students taking a test. In both studies only those looking to make a grade, not those hoping to learn material, chose to use an object said to be lucky, such as a pen or a teenage avatar associated with doing well on tests.

Hamerman and Morewedge suspected the real motivation behind people turning to luck during performance and not learning tasks was about confidence, certainty and a sense of control. When you think you have little control over an uncertain of a situation, you turn to outside sources for help. So they conducted two more studies in which they assigned participants to lucky or unlucky avatars before taking a quiz, playing blackjack or learning the strategy behind it. They also led people to believe they would perform well or simply as good as chance.

The results were in: A lucky avatar instilled confidence in those working toward a performance goal, like playing blackjack against a computer, but not a learning goal, like studying the strategy of the game. When participants were uncertain about a performance outcome, they were even more reliant on luck. “As the stakes get higher, people get more superstitious,” Hamerman said.

Other studies have found that people and other animals show improved performance when they have the illusion of control, an illusion that perhaps a lucky charm could create. But Hamerman and Morewedge didn’t look at whether lucky charms work. They just wanted to know when people feel the need to use them. Hamerman said it’s possible that increased confidence could improve performance, but “if you’re playing in a Super Bowl with a broken foot, I’m not sure that good luck is really going to help you out.”

True, JoAnna. When I was in high school, I used to tie a new ribbon in my hair before each date. If I put the bow on the left side, the date would go well. If on the right…disaster. Heaven forbid if I had no ribbon at all! So, was the power in the bow itself, or was it just in my belief that the bow held power, changing my behavior? Hmmm…we shall never know for sure…