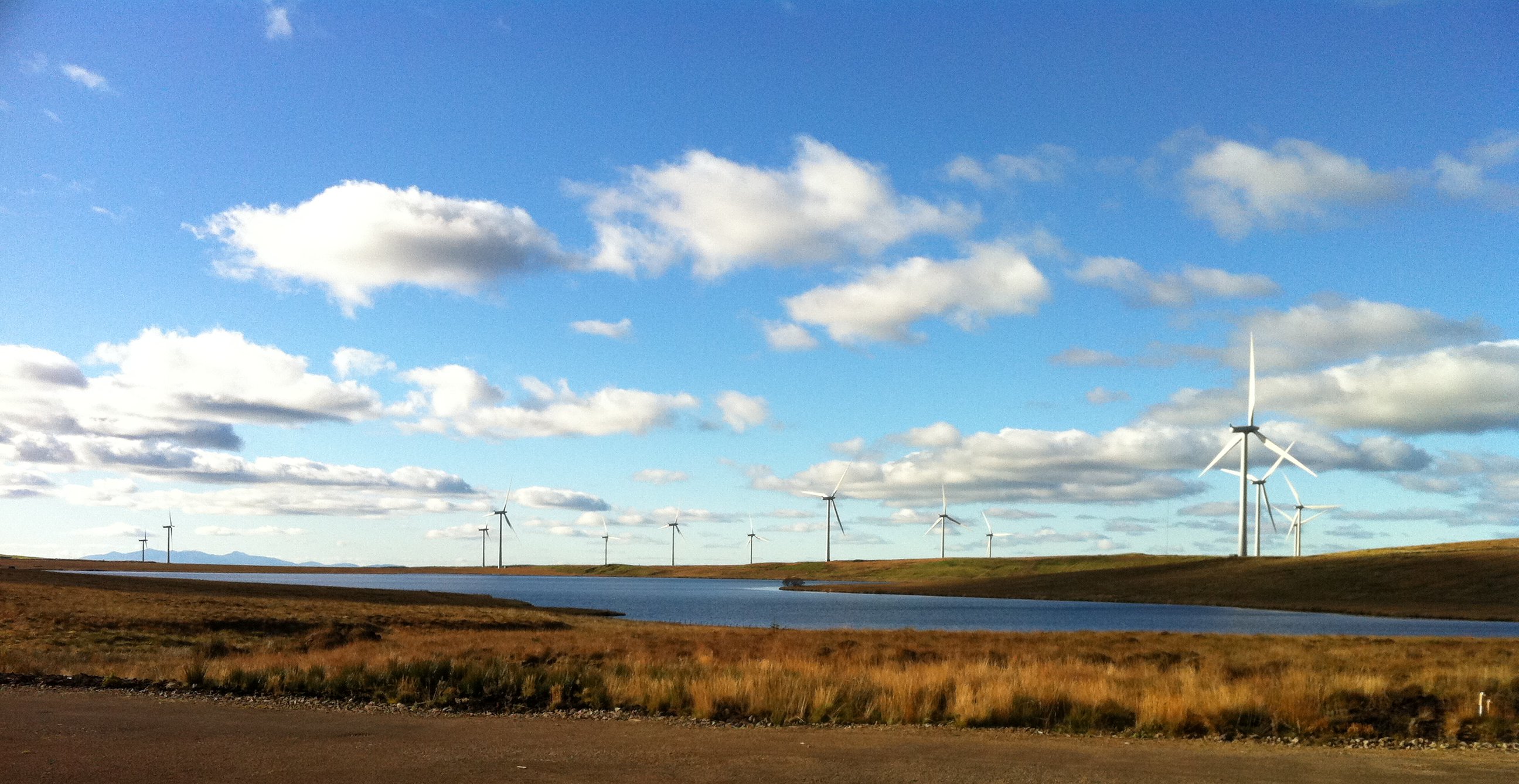 The floor of the U.S. Senate is a fitting place for impassioned rebukes, expressions of dismay and windy orations of all types. This May, Senator Lamar Alexander of Tennessee used the stage to criticize the aesthetic qualities of wind turbines, calling the white, spinning towers “unsightly.”

Apex Clean Energy provoked the senator with its plan to build between 20 and 23 wind turbines in Cumberland County, Tennessee, a project Senator Alexander believes will blight the land. The turbines will be placed a quarter-mile to half-mile apart on active farmland, so there will be no encroachment onto natural lands. By the end of 2017, the company plans to produce 71 megawatts annually, enough to power 20,000 homes

“Do you really think tourists — or most Tennesseans — want to exchange a drive through the natural beauty of the Cumberland Mountains for a drive along 23 towers more than twice as tall as Neyland Stadium, whose flashing red lights can be seen for 20 miles?” asked Alexander during his ten-minute diatribe, comparing the wind farm to the third-largest stadium in the U.S., in nearby Knoxville.

For an answer, the senator should cast his skeptical gaze to Scotland.

The Scottish government recently hired the research and consulting company BiGGAR Economics to determine if its swiftly expanding wind farms might impact tourism employment in the windswept land.

The Scots’ concern is understandable. Between 2009 and 2013, the number of wind turbines in Scotland more than doubled, to 2,581. But BiGGAR Economics found that during this same period, the number of Scots employed in tourism increased by 10.8 percent.

The consulting firm thought it likely that if the tourism sector were affected by wind farms, it would happen in the “immediate vicinity of the development.” So the firm studied 18 such areas around the country, and found that not only did tourism employment increase, it actually grew faster in most of the areas closest to the spinning propellers, compared to areas further from the wind turbines.

Their conclusion: Wind farms in Scotland do not cause tourism employment to decrease.

Tourism is a notoriously fickle industry, easily affected by the whims of weather and the economy. So BiGGAR wasn’t convinced the wind farms actually increased tourism, but they definitely didn’t seem to hurt.

And wind turbines don’t seem to put people off of a place long-term, either — a few studies have demonstrated that they do not affect property values in the United States. In a 2009 report, the Lawrence Berkeley National Laboratory found that living in homes with views of wind farms had no measurable effect on property sales.

Whether turbines are eyesores is an unproductive, subjective debate. If Apex Clean Energy does develop the wind farm in the Cumberland, Senator Alexander can take relief that the turbines will not tarnish the mountain air with particulate matter and other pollutants released by oil, gas and coal power plants. Additionally, his party (Alexander is a Republican) espouses energy independence. The senator might be perturbed by spinning propellers and blinking towers, but the wind passing through the Cumberland Mountains is 100 percent domestically sourced.