Dive Right into the Hudson River

Despite perceptions that the Hudson is not fit for swimming, it is perfectly safe in many places 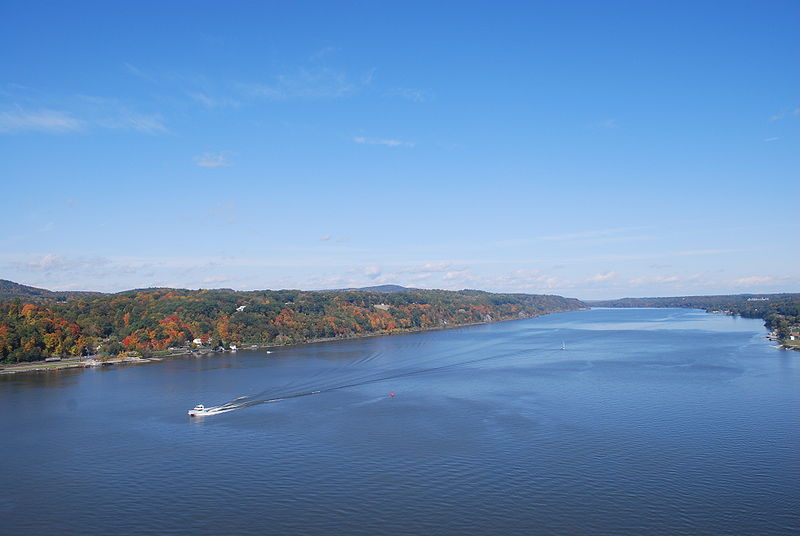 The Hudson River is much safer for swimming than it used to be. [Credit: Public Domain]

The Hudson River separates New York City from New Jersey, and travels north for 315 miles, deep into upstate New York. For much of its history, heavy industry along the Hudson contaminated the river with toxic residue. Coming into contact with such contaminants at high enough amounts may lead to an increased risk of cancer, heart disease, and diabetes. Over the decades, the Hudson has developed a reputation as a dangerous place to swim.

In the early 1970s, the New York State government intensified efforts to clean up the Hudson after federal passage of the U.S. Clean Water Act. The Act gave the Environmental Protection Agency greater authority to regulate pollutant discharge into waterways, and funded the construction of sewage treatment plants designed to prevent raw sewage from reaching rivers and streams. Due to these efforts, today it is often perfectly safe to take a dip into the Hudson despite lingering apprehensions to the contrary. We know this in large part thanks to the advocacy group River Keeper and researchers at the Lamont-Doherty Earth Observatory who conduct regular assessments of river water quality. Come along as we listen to lead researcher Andrew Juhl and research technician Carol Knudson as they sample the Hudson’s waters and describe their vision for providing real-time information about swimming safety.

Marcus Banks worked as a health sciences librarian for 15 years. After lo those many years, he’s given up the library cubicle for the journalist’s notebook. He is very happy to be at SHERP.