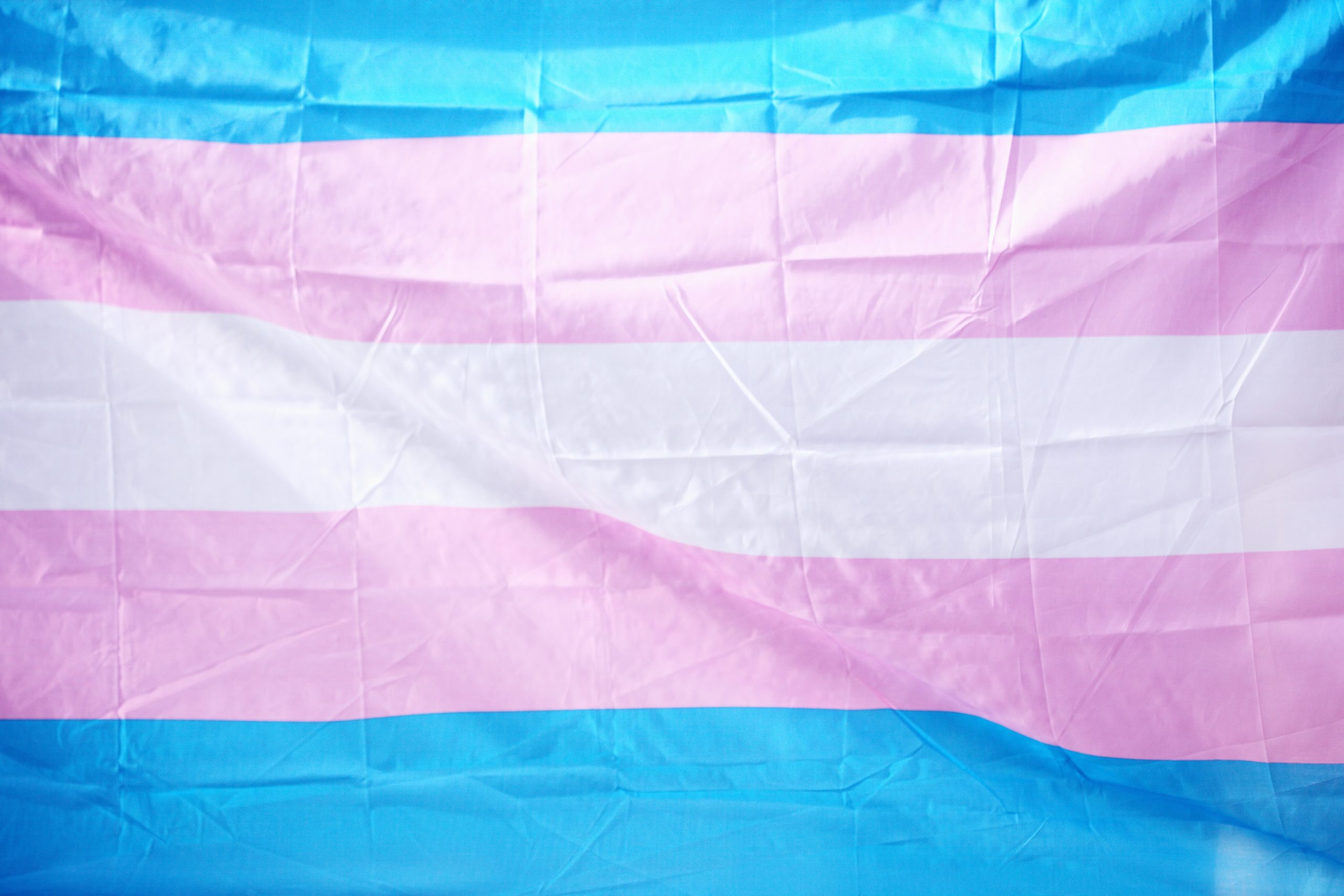 District judge, Myron Thompson has been deliberating on whether or not to take this claim to court since 2019. But one thing from this situation is clear: transgender people seeking to change their gender marker on driver’s licenses agree that surgery requirements are flippant at best and harmful to their health and safety at worst. When a driver’s license with the incorrect gender marker could “out” someone to anyone who views it, correcting such markers is crucial for increasing the safety of transgender people.

Darcy Corbitt, Destiny Clark and a transgender man who preferred to go by the pseudonym Joe Doe claim in the ACLU case that the wrong gender marker on their license disturbs their lives. Corbitt said she was called “it” when trying to change her license’s gender marker. Clark avoids “lawful activities that could lead her to have to show her license,” and Doe feels upset seeing the wrong gender on his license.

As per the legal case, there is no definition for what “gender reassignment” means. It’s an outdated term replaced by “gender affirming” surgeries, as one is not reassigning their gender but affirming the body one feels one should have through surgery, according to the Stanford Vaden Health Center. Still some transgender people have been denied an updated license even if they provide a surgeon’s letter stating they’ve undergone surgery.

“As a result of the state’s driver license policy, many transgender Alabamians cannot obtain a license that they can use without disclosing highly sensitive information, risking discrimination and attack, compromising their own health and well-being, and endorsing a message about their gender with which they strongly disagree,” ACLU lawyers Brock Boone and Rose Saxe wrote in complaint against Alabama.

Marionna Mendiola, a transgender woman based in Mobile; however, is frustrated with this ACLU case.

“I wish the ACLU would have contacted me first, and then we could have probably taken care of this a long time ago,” she said.

Mendiola was able to change the gender marker on her Alabama license without a surgeon’s note — effectively circumventing the state’s surgery requirement.

“I thought, ‘let me try something and see if it’ll work,’” she said. “And if I can set that precedent and maybe they’ll go ahead and drop that surgery requirement since the precedent had been set.”

She says she and the Alabama Department of Motor Vehicles (DMV) worker got into an argument over her gender.

Mendiola said, “Well, do you want me to drop my pants right here and I’ll show you? We’ll go in the back. I’ll show you what’s down there if you want to go that far.”

She also mentioned contacting an attorney. After a few days, the DMV changed her gender marker without a surgeon’s letter.

“That’s the point I’m trying to make,” Mendiola said. “It can be done without the letter and it was done.”

However, not everyone is lucky enough to bend the legal system in their favor — both in Alabama and in other states. Rook Elizabeth Ringer, a transgender attorney in Florida, notes obtaining a court order or legally changing one’s name is a privilege only some transgender people can afford.

“Here in Florida, I had to spend around $500 just…to get my name changed,” Ringer said. “And most people don’t just have an extra $500 just laying around.”

Gender affirmation surgery may involve genital reconstruction, which can involve the following: 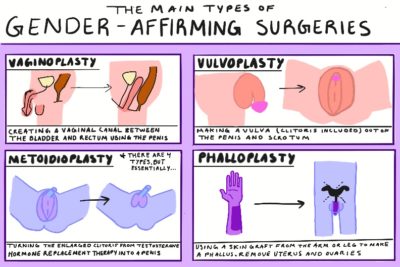 The average cost of penile-inversion vaginoplasty is about $20,000 without insurance, with a six to eight week recovery period. However, requesting one part of a vulvoplasty such as a labiaplasty, the creation of labia, could mean prices range depending on the city and surgeon.

With regard to cost, invasion of privacy, and the fact that a person might not want an operation, “surgery is going too far,” Mendiola notes. And yet, seven other states besides Alabama list some form of surgery as necessary to change one’s gender marker on their license: Georgia, Indiana (birth certificates require a court order), Iowa, Kentucky, Louisiana, Missouri, and Nebraska.

Eighteen states plus the District of Columbia require no medical documentation to change one’s gender marker. The remaining states need either a court order or a physician’s note stating an individual is indeed transgender.

But why, then, is there such a debate over legal requirements for changing a gender marker at all?

That is the question Heath Fogg Davis seeks to answer. He’s a professor at Temple University and author of the book “Beyond Trans: Does Gender Matter?”

“For trans people who appear to be trans because of their appearance or voice, having a corrected gender marker on a driver’s license can be validating,” Davis said. “But it isn’t a guarantee that the person checking your license won’t discriminate against you or be violent towards you.”

For transgender people, deviating from gender norms is what incited violence against them. Gender markers deviating from their presentation could facilitate more harassment.

This is why Davis argues that government-issued identification should not have gender markers unless they help collect gender-based data or prevent identity theft. As they stand, “M” or “F” on a driver’s license fail to do that.

“I’ve argued against gender markers not because I think gender is unimportant,” says Davis. “On the contrary, it’s because our gender is so personally and in many ways socially important, that we should be very careful about when, where, and how we deputize others to make those judgments for us.”

This confusion is based on the non-acceptance that the M or F on any id, including birth certificates, actually refers to birth sex, not gender identity.