Though thought to be saviors in the fossil fuel crisis, biofuels, too, can cause environmental suffering.

Unlocking the Mystery of Red Tide

The general consensus goes, biofuels: good, dead zones: bad. But what if these two came to a murkier middle ground? They do in the Gulf of Mexico where dead zones, areas in the ocean that lack oxygen, pervade.

Dead zones in the gulf, outed in 1971, occur when chemical nutrients, mainly phosphorus and nitrogen dump into the gulf. These additives encourage algal and bacterial growth that steals dissolved oxygen from fish and other bottom-dwellers, causing them to die.

Since 2007, biofuels, supposed environmental knights in shining armor, have been accused of participating in the fish-kill business. When farmers use biofuels to increase crop production, more nitrogen and phosphorous get leaked into the ocean and dead zones grow. Or do they?

This June, NOAA said that dead zones in the gulf are smaller than expected, but it doesn’t stop scientists from being concerned. Recent findings predict a daunting dead zone reversal process due to the sheer amount of biofuels that leak from farms into the water system. Furthermore, reversing dead zones is worsened by Congress’s backing of biofuels as an alternative energy source. 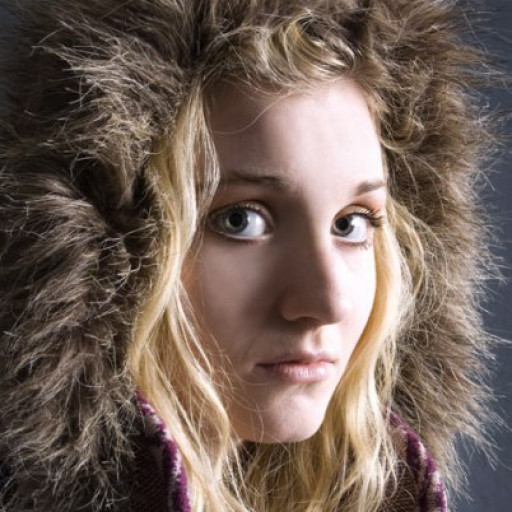 don’t forget about algal biofuels, these wouldn’t contribute to nutrient runoff and could actually be useful for wastewater treatment.