2011: A year of contradictions 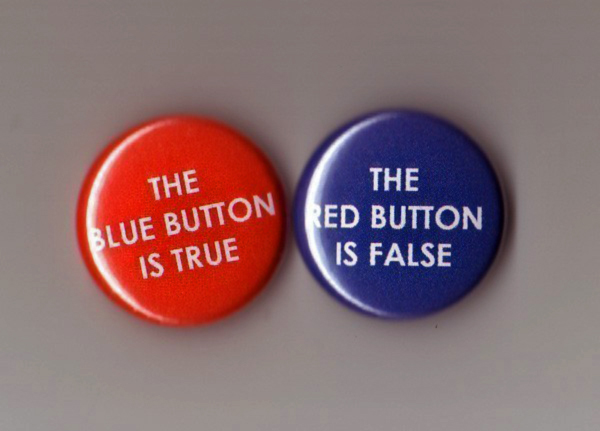 From alcohol to fracking, 2011 seemed to be the year of the paradox [Image credit: Brett Jordan via Flickr]

What you don’t remember from Alcoholiday

“Contradictions do not exist. Whenever you think you are facing a contradiction, check your premises. You will find that one of them is wrong.” – Ayn Rand

Alcohol: We all enjoy a cheeky nip, or two, at this time of the year. Judging from 2011’s coverage on health, you’d be at a loss to know whether you were doing yourself harm or good. Here are two of my favorite contradictions:

Cheap alcohol is killing us!

The Higgs-boson: The so called “God particle” was not quite discovered earlier this month. Close but no cigar. So is the existence of the particle a matter of faith or a matter of science? Your guess is as good as mine:

The Higgs-boson could change the universe!

Of God particles and Moses’ laws.

Coffee: Like alcohol it seems, coffee may or may not cause cancer. As you think to yourself in the morning, “Get me some #$%@ coffee,” perhaps you should really be thinking about health costs or benefits.

What the frack? Could fracking, a type of deep natural gas exploration, be the cause of some of this year’s earthquakes?

Seismologist: fracking not the cause of recent earthquakes.

Plan B: Obama recently refused to relax the laws governing access to the “morning after pill.” The LA times offers a summary of the controversy:

A look at the plan B controversy