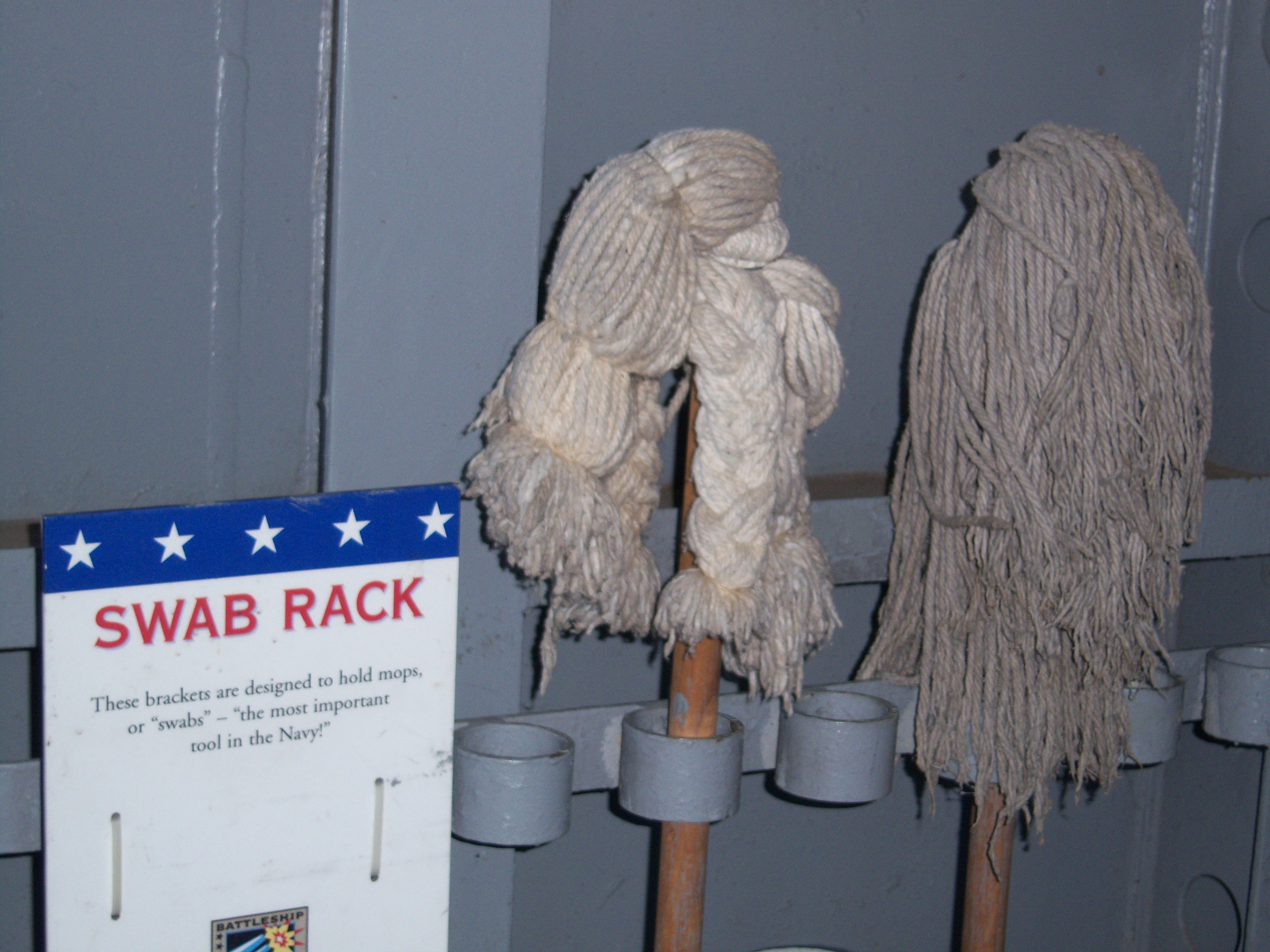 Visiting the last place on earth

The next time you call in sick, blame norovirus.

The bug behind stomach flu, norovirus is responsible for more than 20 million cases of food poisoning in the United States each year. At sea, norovirus cripples cruise lines, spreading rapidly throughout a ship’s close quarters and ruining vacations with bouts of nausea and diarrhea.

Now, one research team suggests that copper alloy, the stuff of electric wires and pennies minted before 1983, may hold the key to bringing norovirus to its knees. Despite promising laboratory results, however, it may be a while before cruise ships can employ copper with confidence.

To examine copper’s antiviral properties, Keevil and his colleagues sprayed the mouse norovirus MNV1– a close surrogate of human norovirus– onto separate copper and stainless steel surfaces. While the virus thrived on steel, the researchers report that it rapidly degenerated on copper. The paper suggests that copper ions may attack VPg, a viral protein necessary for infectivity.

Two copper industry groups, the Copper Development Association and the International Copper Association, funded the research, but Keevil said that the industry played no role in designing the study or interpreting its results.

Since antiquity, copper has been valued as a medicinal metal. The ancient Egyptians designated the ankh as the hieroglyphic symbol for both copper and health. “They were on to something,” said Keevil. “They didn’t understand germ theory, but they knew that copper was good for you.” And while large doses of copper can be toxic, Keevil said that he was glad to be working with such a storied metal.

Keevil contends that operators of cruise ships and other enclosed spaces could curb their many norovirus outbreaks by covering high-risk kitchen countertops with copper. But luxury cruise lines may be reluctant to adopt all new surfaces at sea.

“Most people think cruise ships are just inundated with norovirus,” said Dr. Grant Tarling, chief medical officer of Princess Cruises. Indeed, the Centers for Disease Control and Prevention report almost monthly norovirus outbreaks at sea. But the statistics are misleading, Tarling asserted, because maritime sickbays are among the few medical facilities required to report every case of food poisoning to the federal government. For this reason, “norovirus statistics are never really robust,” he said.

For a virus that claims the lives of only 0.004 percent of its U.S. victims, the high cost of retrofitting a cruise ship may be hard to justify. The largest ships can have more than 25 kitchens, with 2,000 square feet of countertop space in the main galley, according to Miguel Angel Reyna, whose countertop firm has worked on cruise ship retrofits. At about $400 per square foot of copper, it could cost $800,000 to retrofit a single kitchen, and millions to coat every galley surface in copper.

Tarling doubts that coating cruise ships in copper is a necessary measure. “For more virulent viruses you might consider every single thing,” he said, “but [norovirus] is more an inconvenience than something that is going to cause death and disability.

Nonetheless, according to Tarling, cruise lines take the threat of norovirus seriously. He described a daily, grueling ship-wide disinfection process, which involves scrubbing the entire vessel with antimicrobial agents. “We are continuously sanitizing the ships, as opposed to just waiting for an outbreak to occur,” he said.

Keevil remains convinced that copper could save money in the long term. Citing reports that copper surfaces may reduce the rates of costly hospital-acquired infections, Keevil argued that such upgrades could pay for themselves on cruise ships in as little as two months.

And for the unlucky patients who succumb to norovirus, copper surfaces would be priceless. “Tens of thousands of people are infected and dying– those are the costs,” Keevil said. “For them, the payback time is very rapid.”

Copper pots are an indication of top notch taste — in both plan and food. When I think copper, I contemplate France and excellent kitchens — the haute cooking, great restaurants and all the striking gourmet specialists of the world.