A science historian unearths a story of secrecy, jealousy and the dream of unlimited energy 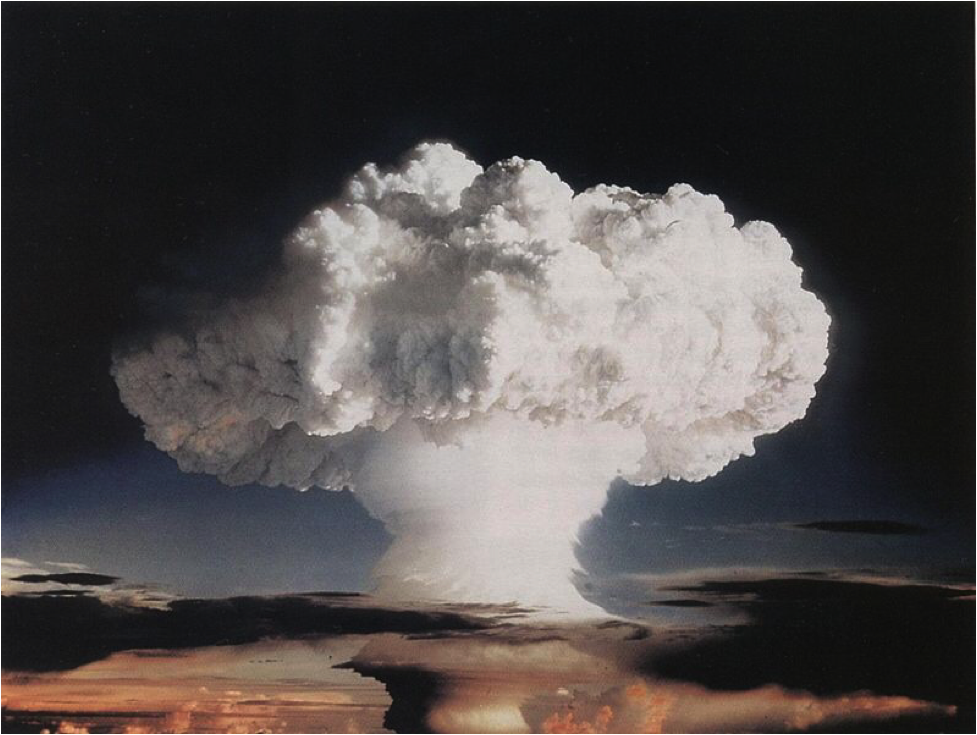 Imagine how different the world would be if we could use nuclear fusion to produce unlimited, inexpensive power for peaceful purposes instead of just hydrogen bombs. In the 1970s, two American physicists – a theorist and a businessman – thought they were on the verge of figuring out how to do exactly that using lasers.

The story of how they failed – stymied by government secrecy, Cold War paranoia, intense rivalries and technological limitations – is one that still resonates today. Especially when companies like Lockheed Martin are still working to develop commercially viable fusion reactors, according to Alex Wellerstein, a science historian at the Stevens Institute of Technology in New Jersey. He spoke about the secret history of laser fusion Oct. 29 at the New York Academy of Sciences.

To Wellerstein, it’s a story about the dilemmas of freedom of information and the “difficulty of maintaining [secrecy] boundaries in a world where nuclear technology is public and global.” According to him, when a technology is considered vital to national security, it’s extremely difficult to maintain tight security while also encouraging commercial development. “Knowledge is tricky,” he added. “It walks around with people.”

Nuclear fusion is easy to describe but difficult to control. It’s the process of colliding the centers of two atoms, called nuclei, at the very high speed of 44 million miles per hour in order to create a new nucleus. The same process occurs naturally in the sun, where hydrogen atoms (with one proton each) accelerate at a very high temperature and collide to create a helium atom (with two protons). In fact, our star fuses 620 metric tons – that’s about the same mass as 91 African elephants – of hydrogen atoms together every second.

U.S. scientists began experimenting with nuclear fusion in the 1940s to create nuclear weapons as part of the Manhattan Project. They succeeded in creating the first hydrogen bomb, called Ivy Mike, in 1952. Since then, researchers have been dreaming of fusion as a source of clean energy that would be more efficient than what comes from current nuclear power plants.

Today’s nuclear energy relies on a process called fission that rips atoms apart instead of fusing them together. The problem with fusion is that it takes a huge amount of energy to push together two nuclei that contain protons, both of which carry a positive charge and thus naturally repel each other. To get them close enough to initiate fusion, scientists must create conditions of either incredibly high temperatures (as in the sun) or high compression. This just hasn’t happened yet for non-weapons applications – though thousands of scientists have worked intensively on the problem for decades.

Despite all the research on fusion, describing this rich history is a difficult task for science historians like Wellerstein. Ever since the Manhattan Project, the United States government has forced complete secrecy on any nuclear technology, whether it is developed in the public or private sector.

Using Freedom of Information Act requests as well as recently declassified information, Wellerstein has been able to piece together the complicated history of laser fusion, a subset of fusion research that uses lasers to compress small pellets of the fusion fuel. This causes a reaction that releases huge amounts of energy.

According to Wellerstein, one type of laser fusion was pioneered in the 1960s by Keith Brueckner, a theoretical physicist who had worked at Los Alamos National Laboratory, the main Manhattan Project research site, as well as the U.S. Department of Defense. By the late 1960s, he was a professor at the University of California, San Diego.

In 1968, the U.S. Atomic Energy Commission asked Brueckner to attend a fusion energy conference organized by the Soviet Union. He came back excited about the potential of using lasers for fusion. But when he told the commission about his ideas, they weren’t interested.

Brueckner instead turned to the Department of Defense for money to do theoretical studies on laser fusion. When his computer simulations demonstrated that he just might be on to something, he sought financial support from a physics professor-turned-entrepreneur named Keeve M. “Kip” Siegel. Known as a risk taker, Siegel took a chance on Brueckner’s idea.

In October 1969, when Brueckner thought he had finally figured out laser fusion, he told the government what he was up to. But this time, instead of expressing disinterest, government officials ordered Brueckner and Siegel to immediately suspend their work.

Their main concern was that Brueckner’s laser fusion idea was too similar to the then-secret hydrogen bomb. The government thought Brueckner was using the knowledge he had gained from his time as a government contractor to make a profit. Siegel was furious: He and Brueckner thought they had been the first to come up with laser fusion and they wanted to use it to create an unlimited source of energy – and get rich, too.

Unfortunately for the two men, another physicist with H-bomb experience, John Nuckolls of the Lawrence Livermore National Laboratory, had already been working on a different approach to laser-initiated fusion since 1960.

Nuckolls’ design, called indirect drive, utilized laser beams to illuminate a metal cavity called a hohlraum. The energy it generated reradiated around the cavity as X-rays, which compressed the fusion pellet and achieved laser fusion. Brueckner’s design, known as direct drive, used a laser directly on the fusion pellet in order to compress it instead.

The Livermore lab had a whole team working on Nuckolls’ project. But in 1961, when the USSR ramped up its nuclear weapons testing, Livermore put the laser fusion project on hold to do its own weapons testing. By the time Brueckner’s idea came around, laser fusion was old news to the people at Livermore, but was still kept secret because of its similarities to the H-bomb.

When Brueckner and Siegel persisted, government officials tried to stop them, threatening Brueckner with jail for allegedly possessing nuclear weapons technology. Siegel even began leaking information to the media about the incredibly important technology that his company had invented. He also told the papers that the federal government was trying to silence his company.

The government responded in May 1972 by allowing Nuckolls to speak about laser fusion at a public conference for the first time. And that September, Nuckolls published a landmark paper in Nature giving a bare-bones description on how to achieve laser fusion. This was a huge blow to Brueckner and Siegel, since it meant that anyone could develop the technology now. Their competitive advantage was largely lost.

Although Brueckner and Siegel continued their research on laser fusion and got some promising results, the skeptics at the Atomic Energy Commission turned out to ultimately be right: Laser fusion just wasn’t possible with the technology of the time. Not only were the lasers not powerful enough, but the technology for focusing the laser on the target hadn’t been completely developed.

The final blow was the dramatic death of Siegel, who had a stroke in 1975 while testifying before Congress’ Joint Committee on Atomic Energy in an effort to get government support for his fusion ideas.

After Siegel’s death, Brueckner decided to abandon laser fusion and went back to academia. Nuckolls, meanwhile, continued to work at Livermore and eventually became its director. Today, the California lab remains a center of fusion research. It’s the home of the National Ignition Facility, a building that contains a laser the size of a football field that compresses a pellet small enough to fit on a fingertip. 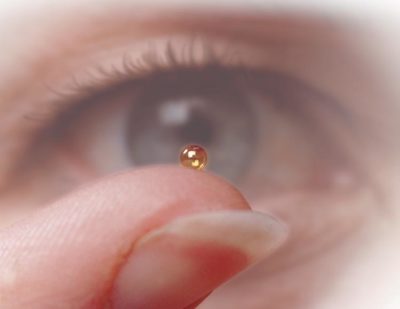 Unfortunately, it’s still not a viable commercial power source, said Wellerstein, because “the amount of laser energy may not be enough to make up for all of the inefficiencies involved,” which include perfectly focusing the laser on the pellet and designing the target pellet.

For Wellerstein, this isn’t just a story of two competing labs: It’s a story about the freedom of information.

“It is reflective of how problematic the clean, early-Cold War model of sensitive technology . . . became increasingly inadequate as the number of potential actors increased worldwide and the science itself advanced,” Wellerstein said.

Though Brueckner and Nuckolls’ stories have finished, with more and more documents becoming declassified other tales of the clashes behind competing civilian and government technology may be uncovered. After all, history repeats itself.

Did they just lie?

Anybody in the know ?