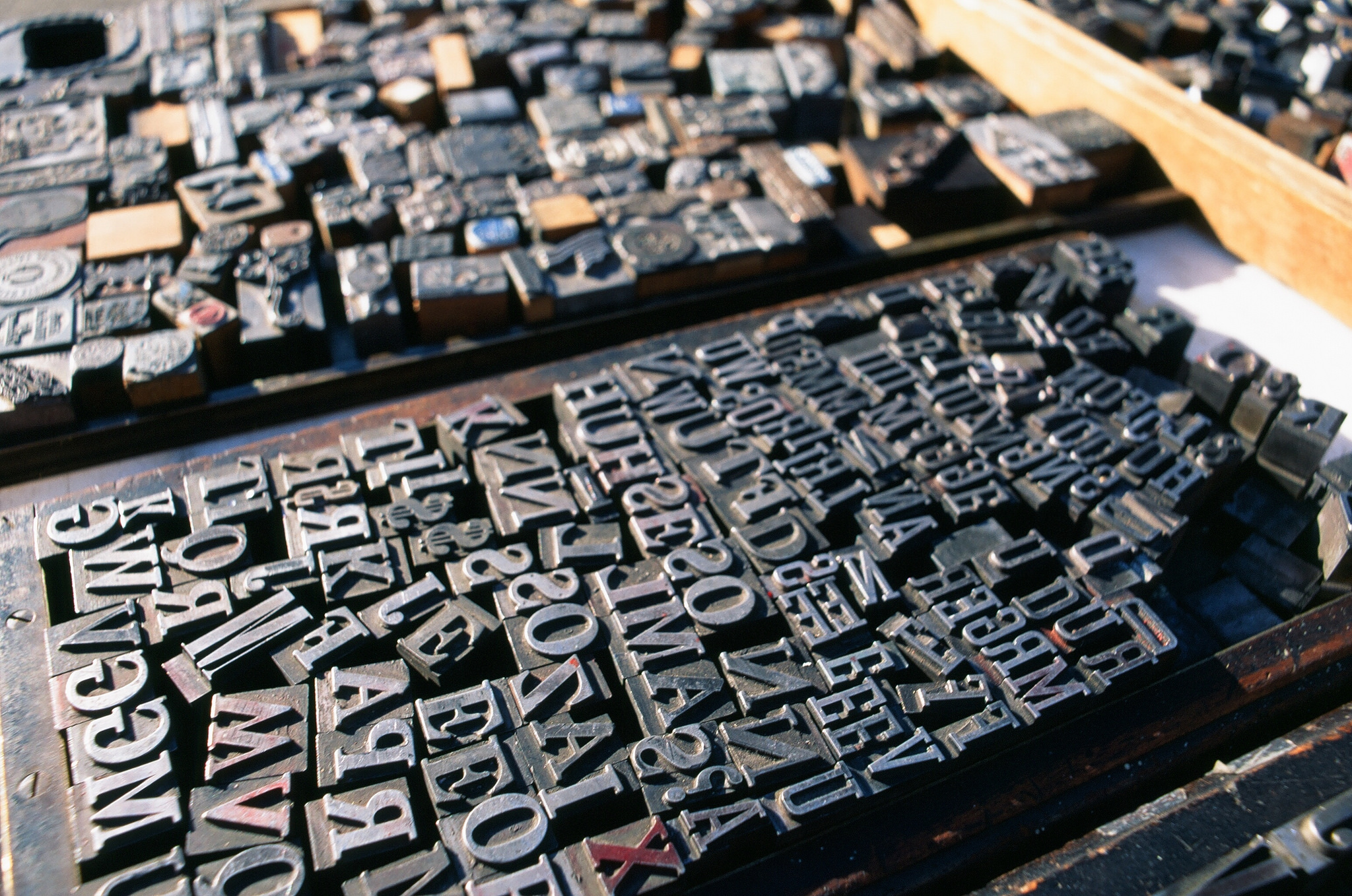 NEW YORK – Perjury. Solicitation to murder. Bribery. Conspiracy. “There are so many crimes you can commit by uttering language,” said forensic linguist Rob Leonard.

Leonard should know. The Hofstra University professor is often called to provide expert testimony when language is at issue in a courtroom case. He has also consulted for the FBI, Secret Service and CIA, and trained investigators in all three agencies. A superstar in the field of forensic linguistics, Leonard has also been the focus of a New Yorker feature and a New York Times profile. Yet Leonard is the first to acknowledge his field is inscrutable. “Forensic linguistics is a combination of two words that nobody knows what they mean.”

Seeking to clear some of the fog, Leonard delivered an overview of forensic linguistics as part of the Polyglot Conference in New York City on Oct. 10. He invited the audience of language-lovers to play sleuth alongside him as he worked through a series of examples from real court cases, including attempts to narrow a pool of suspects, or determine if an individual wrote a particular document.

Transcriptions or images of actual criminal documents were projected to the front of the theater, where Leonard paced the width of the stage, fielding shouted observations from raised hands.

He quizzed the audience, for example, about a ransom note that included the term “devil strip.” It took a series of wrong guesses before the crowd identified the phrase was a clue. One audience member happened to be from Ohio, and the term is specific to the Akron area, where it refers to a grassy median on a road.

The note also included many basic spelling errors, but the investigators on the case had noticed that one word, “precious,” was suspiciously correct. “I can’t spell ‘precious,’” Leonard joked. Investigators concluded they were looking for someone from Akron who was well-educated, but trying to disguise their identity by spelling words incorrectly.

But unraveling clues like these in a forensic linguistics analysis can take weeks or even months to complete – a crucial handicap in the midst of an urgent investigation. And this timeframe is much longer than what’s typically shown on television. “There is a problem with immediacy,” Maite Correa, a professor of applied linguistics at Colorado State University, said in an interview. “Forensic fields take a long time to analyze their data.”

To try to confuse language investigators, criminals sometimes forge documents, like an anonymous letter threatening a victim. In these cases, noticing the deception and identifying the true author is critical. “You have to always assume total disinformation,” Leonard told the audience.

Leonard said he often sees the same telltale signs of duplicity. Misleading documents start out using “correct” grammar, but then “they get near the end and they say, ‘I’d better dumb this down.’” With laugh and a shrug, he added: “I mean, couldn’t they rewrite it? And this happens in case after case.”

Once you know what to look for, the signs start to seem obvious, which is why some of the Polyglot Conference attendees wondered aloud whether criminals are deliberately leaving clues for sharp language sleuths like Leonard. “Is the idea that they actually want to be found out, and it’s a game?” asked Jodi Scott, an audience member who is studying psychology.

Leonard was reluctant to speculate. “I just analyze language, lady,” he said, smiling.